It’s the most wonderful time of the year for fans of local brews as the 6th annual Vancouver Craft Beer Week (“VCBW”) kicks off May 29th and runs until June 7th. Festivities include the first annual Vancouver Magazine International Craft Beer Awards Gala presented by CRAFT Beer Market on May 29th 2015 at the Roundhouse Community Centre.

This year’s festival has a lumberjack theme, which is reflected in the official beer, the “Campfire Kolsch” collaboration beer. This was brewed by 30 BC breweries at Red Truck Beer Co’s new brewery located in the historic Brewery Creek district with proceeds going to VCBW’s official 2015 charity, The Vancouver Firefighters Charitable Society. 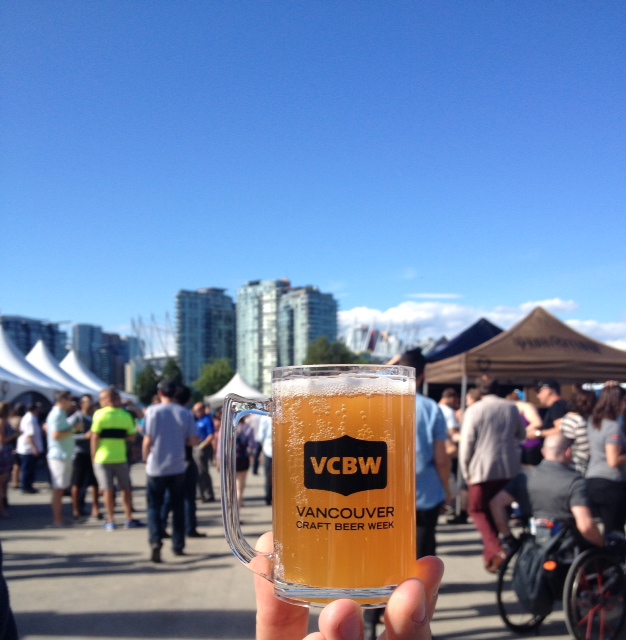 VCBW runs from May 29th to June 7th 2015, and will bring together more than 100 craft breweries for 10 days of the finest in craft beer tastings, food and beer pairings, music and entertainment, and unique beer events at over 50 different venues across the city. This year’s closing festival will be at the PNE Fair Grounds on June 6th and 7th.

Tickets for many VCBW events sell out very quickly so be sure to scoop yours up online today. Follow Vancouver Craft Beer Week on Twitter and Facebook for more information.