This post has been contributed by Dan Straker, Urban Wildlife Coordinator with the Stanley Park Ecology Society (“SPES”). I have been following SPES since I moved into the West End a decade ago and I have been a member for three years. I wanted to offer the team an opportunity to share their news, events, and work so I have created “SPES Saturday” where they contribute and share stories with my audience once a month.

Vancouver Bird Week is for the Birds

International Migratory Bird Day is coming up on May 9th which reminds us just how important migratory birds are to our environment. But why only celebrate for one day when you can celebrate for a whole week? Whether you are a bird nerd or just bird curious, celebrate Vancouver’s third annual Bird Week from May 2nd to May 9th with great events and activities in locations all around Vancouver. Vancouver Bird Week has walks, talks, art workshops, a film screening, planting events, and great activities for free and open to all ages. Visit the Vancouver Bird Week website for information on events and activities. 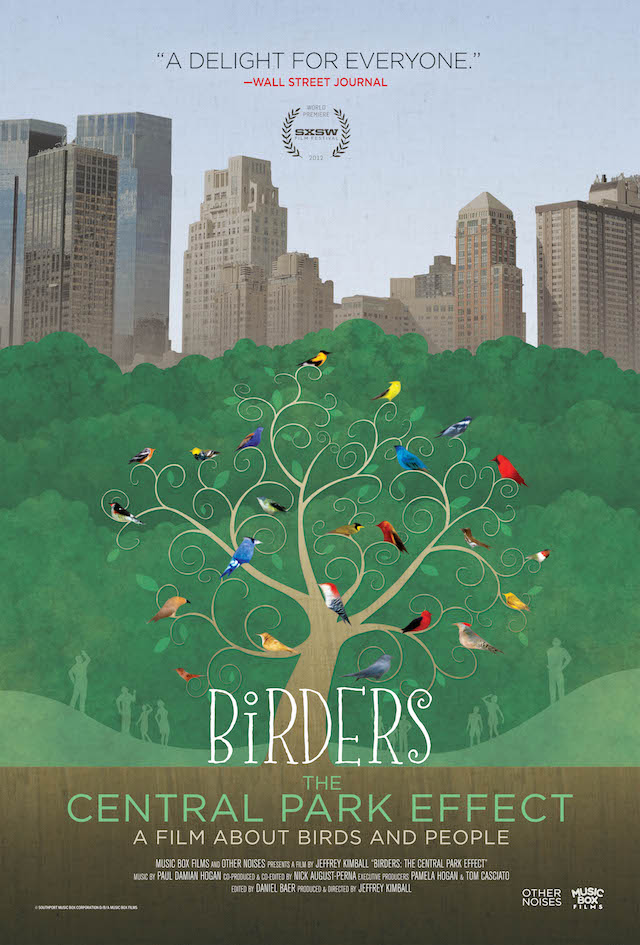 An evening presentation series is hosted by Vancouver Public Library, Central Branch on May 2nd, May 8th, and May 9th. Topics will include an introduction to birds and birding, the fascinating mating behaviours of sandpipers, plus specific events related to owls and ducks living in cities.

There will also be a screening of “Birders: The Central Park Effect” at SFU’s Goldcorp Centre for the Arts on May 6th. All evening events start at 7pm, are free and first come first served.

As well as all of the other walks and events, for those of you with little ones, there will be a number of art workshop activities at Hillcrest and Roundhouse Community Centres throughout the week.

This year the City of Vancouver is also holding its second City Bird competition that runs from April 15th – May 9th, pitting four birds in an election to see who will become Vancouver’s City Bird for 2016. Currently, the black-capped chickadee reigns as last year’s City Bird and will be featuring on resident’s parking decals and promotional buttons. The nominees selected for this year are the barn swallow, barn owl, peregrine falcon, and western grebe. The nominees have been chosen based on the theme of “rare gems”, in other words, birds that were once more common in the lower mainland but are now endangered.

Learn more about the City Bird competition and vote online. The winning bird will be announced on May 9th following the final Bird Week event at the Vancouver Public Library Central Branch. 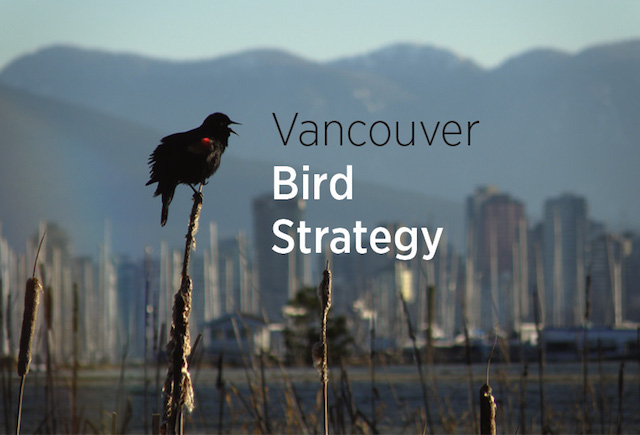 Maybe you are wondering, why should I care about birds, anyway? Vancouver is known for its awesome diversity and abundance of birds. It is a major stop-over on the Pacific Flyway, traversed by more than a billion migratory birds every year. Vancouver itself supports over 250 species of birds year round and has four, count them, four internationally designated Important Bird Areas that surround it. Vancouver Bird Week is all about raising awareness for birds and their value to our environments and ourselves. It is part of a larger initiative called the Vancouver Bird Strategy — adopted by the City of Vancouver in January 2015 — which seeks to create the conditions for native birds to thrive in Vancouver through a number of targeted actions – and you can help! Come out to Bird Week and find out how.

Bird Week is organized as a collaborative effort of many local non-profits and other agencies working in partnership with City of Vancouver and Vancouver Park Board. Stanley Park Ecology Society is proud to have played a key role in coordinating the events for Vancouver Bird Week and hopes that you will participate and take some time to learn about birds in your city.

Share12
Tweet
Share
Pin
Email
Reddit
WhatsApp
12 Shares
Current Contests on Miss604
*All contests are open to residents of Canada only, unless otherwise stated. Contest timelines are published on each individual post along with entry methods. Some contests may only be open to those 19 years of age and older. Winners are announced on the contest blog posts. Contest policy »
Comments are closed on this post
Advertisement

Also on Miss604.com
« Things to do in Vancouver This Weekend
FIFA Women’s World Cup Trophy Tour »