The old Port Mann Bridge has been closed since 2012 and over the last three years, it’s been carefully dismantled, piece by piece as traffic flows by on the newer, wider replacement. 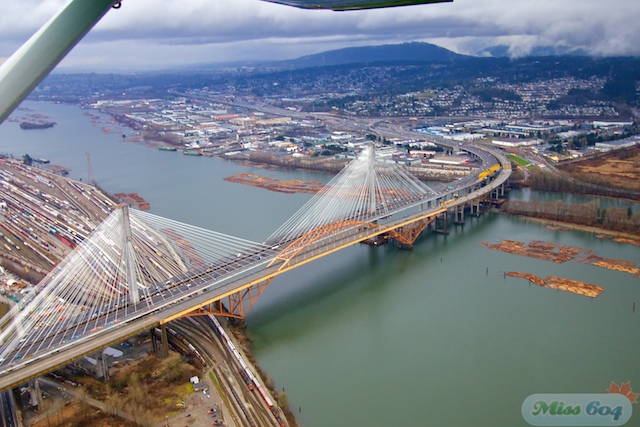 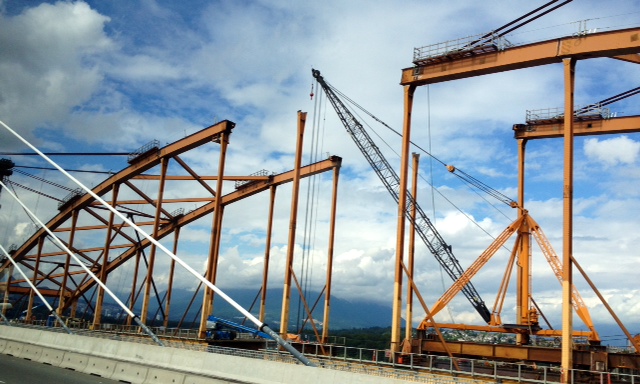 Last week some of the final pieces of the Port Mann, that spanned the Fraser River since 1964, were blasted down and captured in this video:

Explosives were used to carefully bring down the last girders on the Surrey side of the old Port Mann bridge. The work went smoothly and exactly as planned. The three 70 meter long (225 feet), 600 tonne girders were dropped onto the ground where they will be cut and removed for recycling. The demolition was part of ongoing dismantling work to remove the original Port Mann Bridge. Bridge demolition work is expected to continue through 2015 [Source: Vancouver Sun].