There’s something very special about going to the theatre in Vancouver and something even more spectacular happens when that theatre experience takes place seaside, at sunset, on a gloriously warm summer night. Bard on the Beach Summer 2015 returns this summer, with the white tents at Vanier Park hosting the award-winning Shakespeare Festival from June 4th until September 26th. 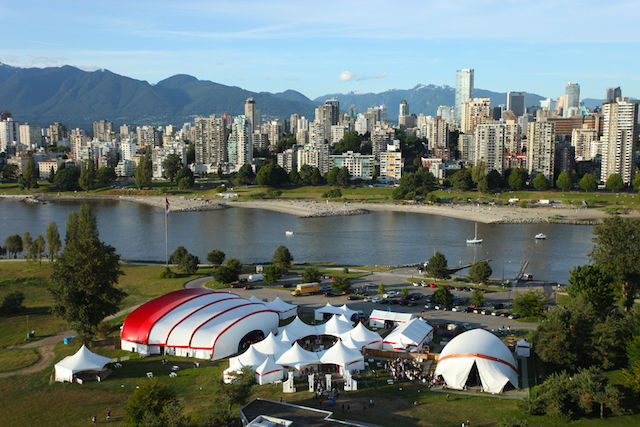 Photo courtesy of Bard on the Beach 2015.

Bard on the Beach presents is a summer long celebration of Shakespeare with timeless tragedies presented with a twist, such as a Victorian steampunk style The Comedy of Errors and a 1920s Chicago feel Love’s Labour’s Lost, complete with jazz music. 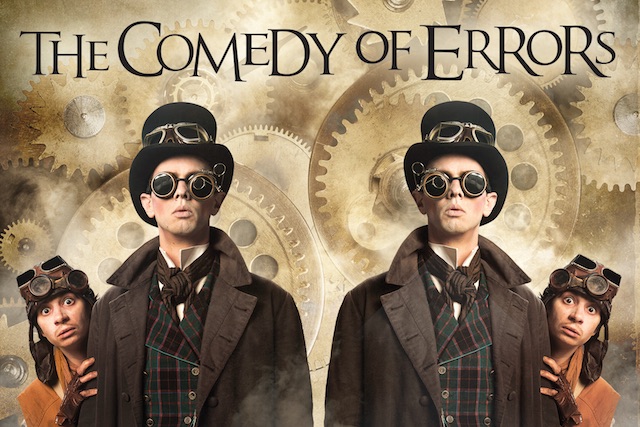 Ticket prices for 2015 include all applicable fees and taxes and begin at $26. Early booking is recommended for best seat selection; note many performances sell out in advance. Full pricing information, the performance schedule and full site and event details are on the Bard website. To book tickets, call the Bard Box Office at 604-739-0559 or (toll free) 1-877-739-0559 or order online through the Bard website. Follow Bard on the Beach on Facebook and Twitter.

Bard on the Beach is one of Canada’s largest not-for-profit, professional Shakespeare festivals. Established in 1990, Bard is an annual summer festival with a mission to perform, explore and celebrate the genius of William Shakespeare surrounded by the natural beauty of Vancouver, British Columbia. Play performances run Tuesday through Sunday with matinees on selected weekends and weekdays. All evening performances start at 7:30pm.

Also on Miss604.com
« BC Mining Week 2015 Events and Giveaway
Vancouver Photos of the Week »