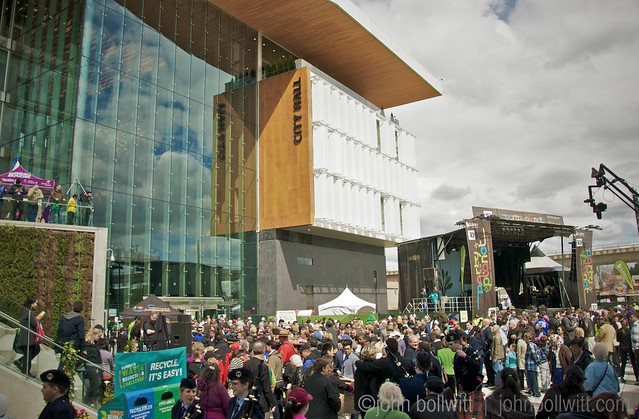 Surrey Party for the Planet

Attended by over 25,000 last year, Party for the Planet is adding more activities and entertainment to the lineup this year with things to do both inside City Hall and outside on the plaza.

Surrey’s Party for the Planet, presented by TD, will showcase some of the most popular bands in Canada. Headlining the event is Five Alarm Funk. Five Alarm Funk’s high energy performances feature gruff funk vocals, psychedelic rock guitars, Balkan-inspired horns, intricate arrangements, and a few well timed explosions. The band will release Abandon Earth, their fifth studio album, on June 7th. The concept album, describing the destruction of planet Earth by a giant robot, is the culmination of 10 years of touring and the nine musicians’ love for high octane, delirium-inducing dance music.

The event will also showcase local band, Good for Grapes. The band recently wrapped up their third Canadian tour, supporting their new single “Skipping Stone”, which has received airplay on CBC and radio stations across the country. Good for Grapes has gained national traction on the strength of their debut album: a recording that captures their energetic stage presence, bombastic rhythms, and tight harmonies. 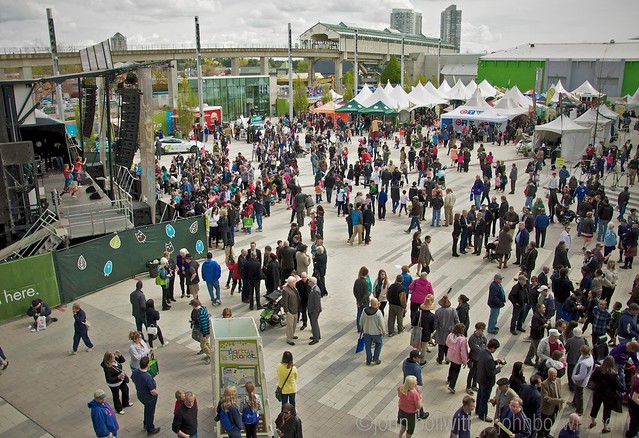 Additional attractions at this year’s event will include: Sustainability House, a Birds of Prey Demonstration, Surrey’s Urban Farmer’s Market, the annual tree and native plant sale, rock climbing wall and the Salmon Parade.

Also on Miss604.com
« Tulips of the Valley Festival in Agassiz 2015
Cherry Blossom Photo of the Day Raining Blossoms »