Thanks to the City of Vancouver Archives and Chuck Davis’ History of Metropolitan Vancouver, here’s a glimpse at what happened throughout the month of March in Vancouver history: 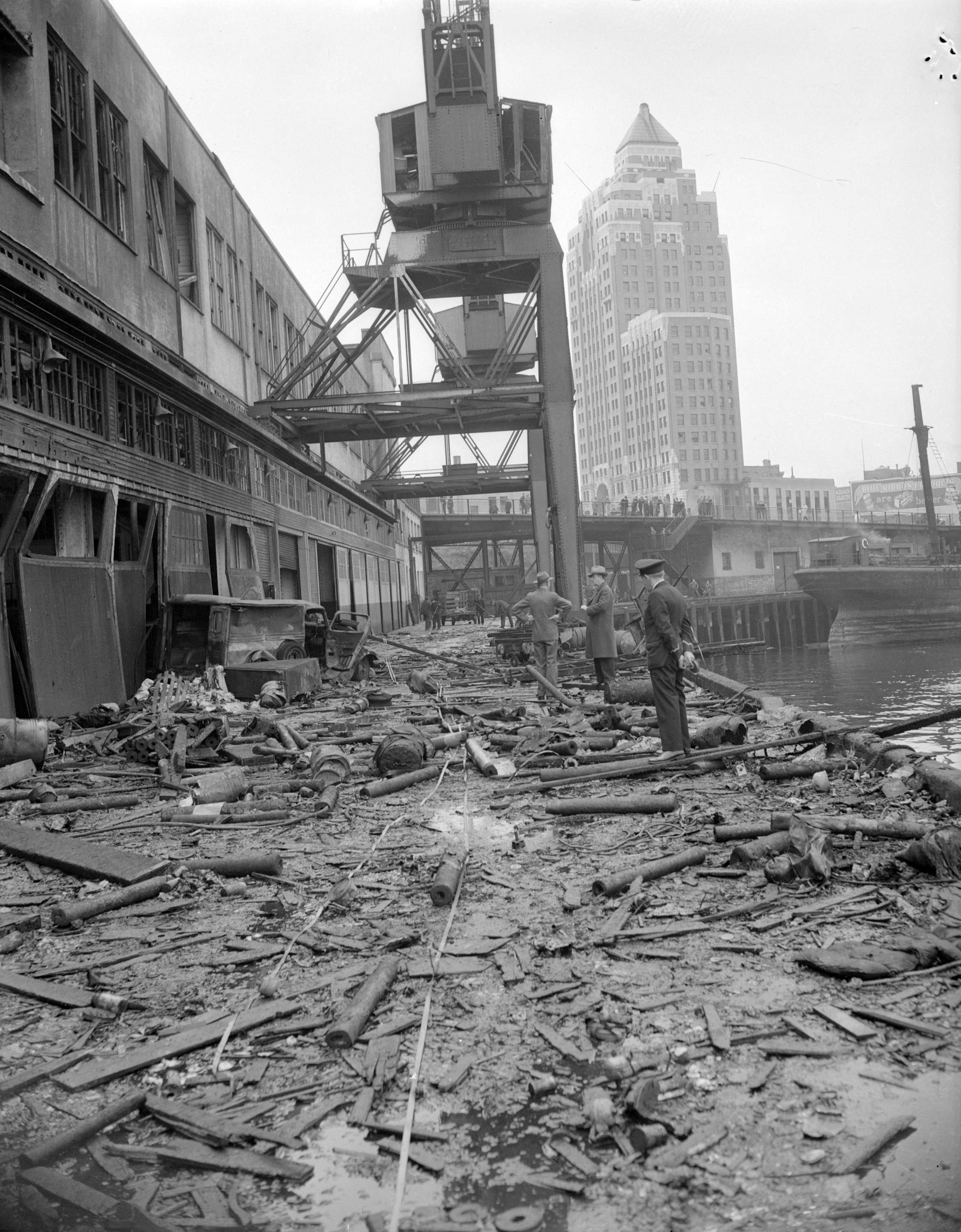 “If you were here on March 6, 1945 you will remember the waterfront explosion of the 10,000-ton freighter Greenhill Park, easily the most spectacular and disastrous event in the port’s history,” wrote historian Chuck Davis in his History of Metropolitan Vancouver.

Debate began on the “admission” of British Columbia into Canadian Confederation.

On this day the settlement know locally as Gastown was given its official name: Granville Townsite. Lord Granville was the Colonial Secretary at the time and the Granville Townsite was selected as the terminus for the Canadian Pacific Railway. It wasn’t until 1886 that the townsite was renamed, when it incorporated, as the City of Vancouver. 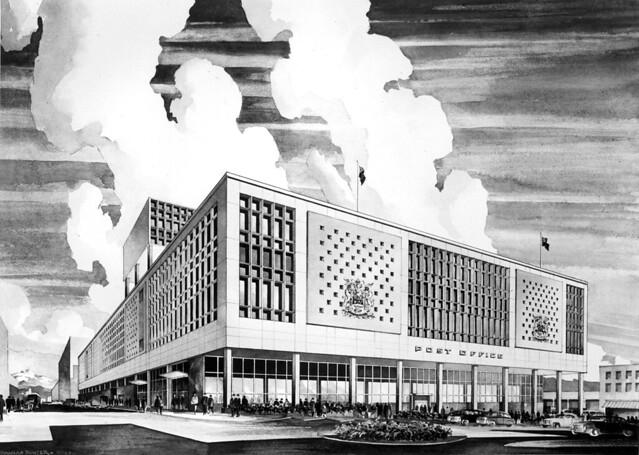 The Main Post Office opened on Georgia Street. The 5-storey structure—capped with an oblong 3-storey slab—covers an entire city block (1.2 hectares) and encloses a total floor area of almost 16 acres (686,000sq ft). Designed by the firm McCarter Nairne & Partners, the building used state of the art technology, and contains numerous commissioned artworks [source]. In 2012 and 2013, the building was listed as one of Heritage Vancouver’s Top 10 Endangered Heritage Sites. 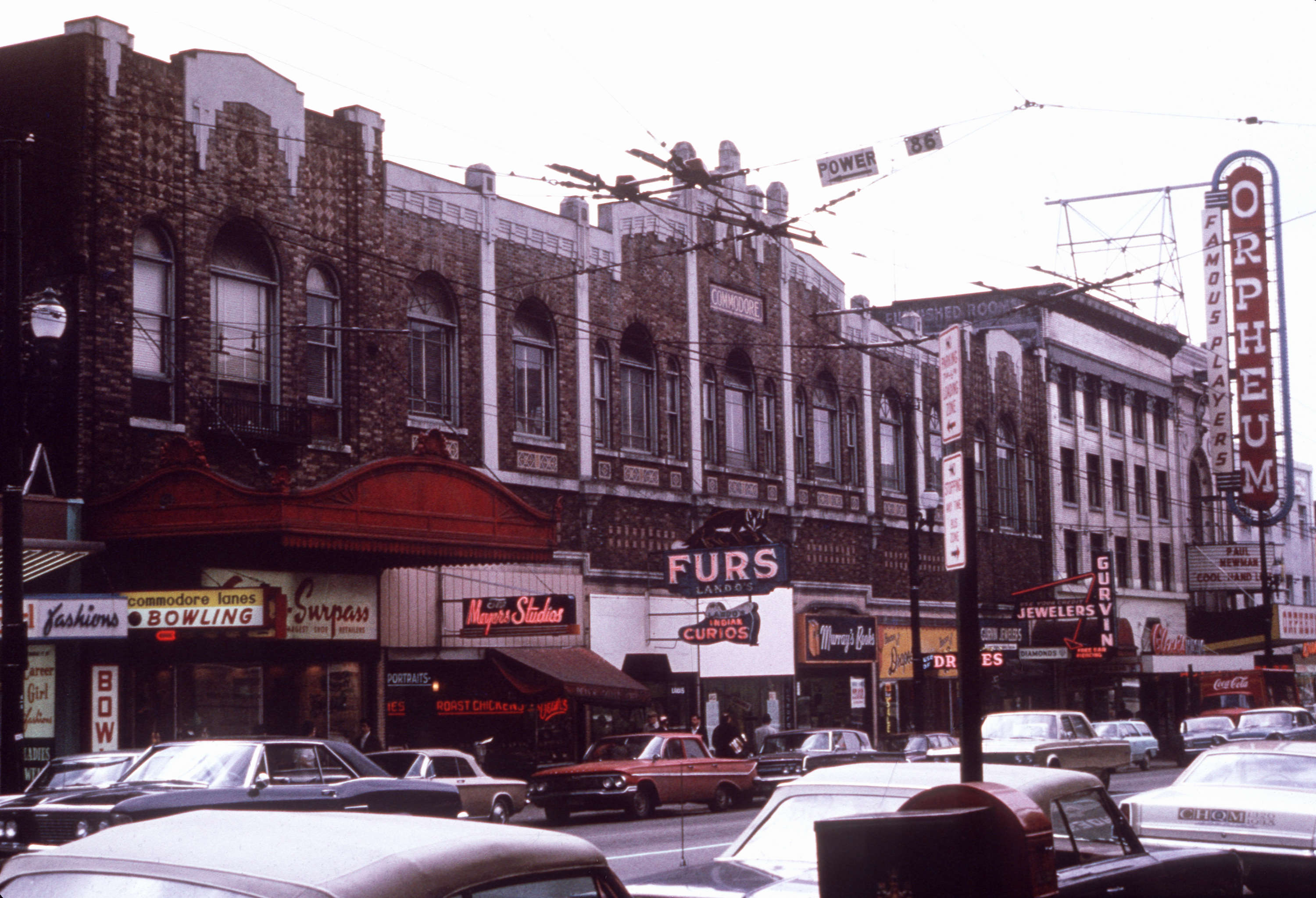 Vancouver city council voted to buy The Orpheum and it reopened as a concert hall April 2, 1977.

A crowd of 3,500 gathered in Richmond’s Minoru Park to watch the first airplane flight west of Winnipeg. 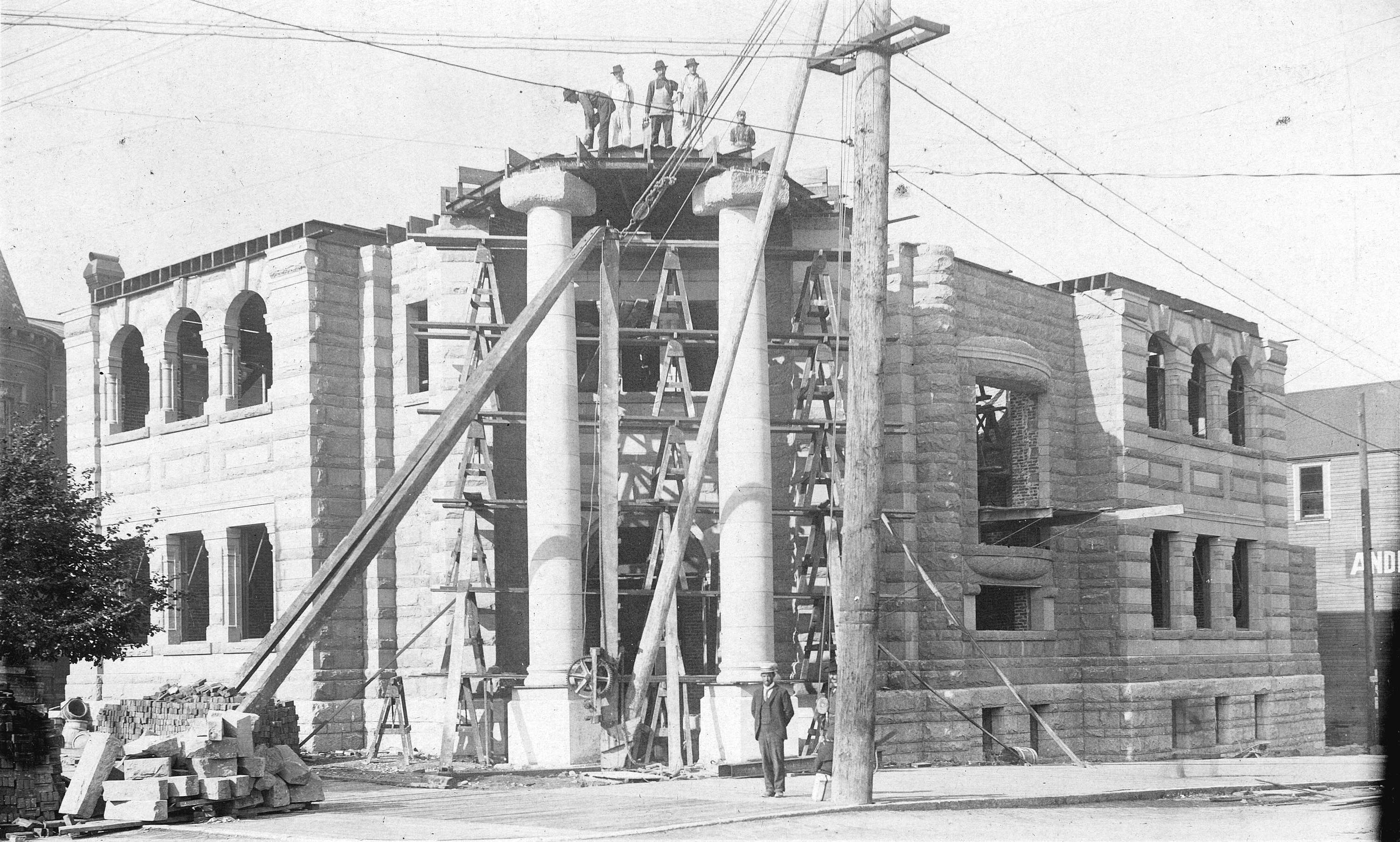 The cornerstone was laid for the Carnegie Centre at Main and Hastings, which started out as a public library.