The nomination process for the 2015 City of Vancouver Heritage Awards has closed but new this year is a People’s Choice Award category, which is accepting nominations until Friday, April 10, 2015. 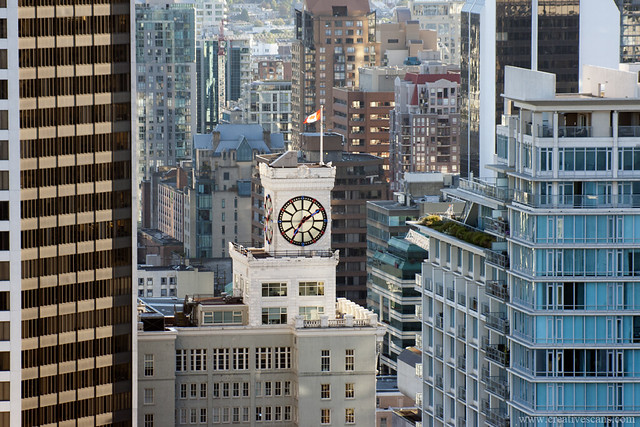 The public is invited to submit nominations for heritage restoration, rehabilitation and conservation for sites located within the city of Vancouver. This is a simple process to encourage anyone to nominate a project – large or small – that they feel deserves recognition. All that is required is up to three photographs, and some basic information – your name and e-mail contact and a few sentences summarizing the work.

Past award winners include the Salt Building (2011) which was built in 1930 and is now home to CRAFT Beer Market; Hotel Georgia (2013) for respectful, detailed restoration of the landmark hotel and for balancing heritage conservation with modern interventions; Hudson’s Bay Company (2013) for the re-creation of the historic ground floor entrance canopies; the Vancouver Block (2011); Flack Block (2009); Friends of Victory Square (2007); and many more. 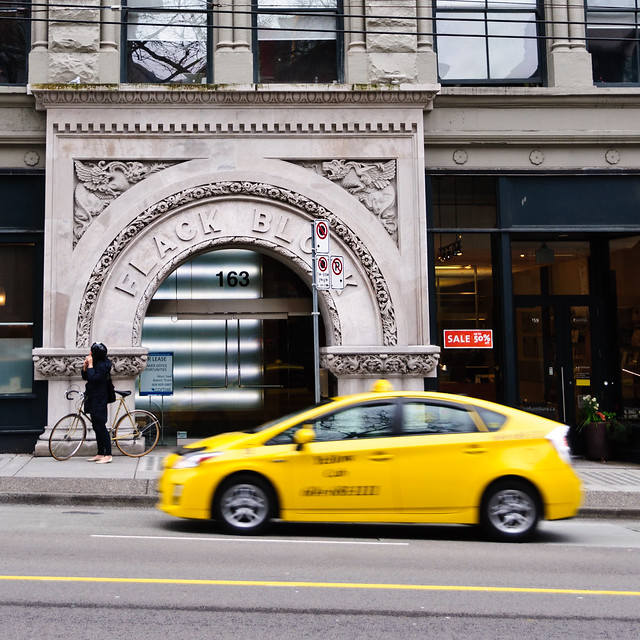