One of the best things about living in Vancouver is the access the city gives us to the mountains, sea, and valleys nearby, including reasonable and reachable quick getaway destinations like Harrison Hot Springs. This is where you’ll find beautiful, natural settings and indulgent spa treatments within 90 minutes of eastbound travel on the highway. 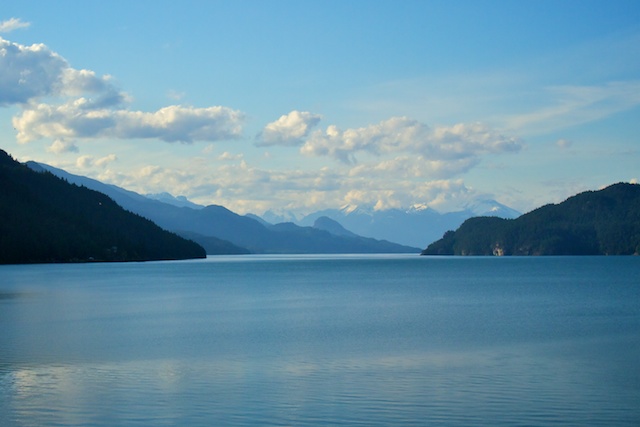 Enjoy a side-by-side massage in the Healing Springs Spa, indulge in an evening of dinner and dancing at The Copper Room, relax in the hot springs pools, and wake up to a lazy breakfast.

This is all a part of the Romance Package at Harrison Hot Springs Resort and Spa, and they’re giving one of these packages away to a very lucky Miss604 reader.

How you can enter to win:

RT to enter to win a @HarrisonResort Romance Package from @Miss604 http://ow.ly/IUf9B

Follow Harrison Hot Springs Resort and Spa on Twitter and Facebook for more information about their seasonal specials and packages. I will draw one winner at random from all entries at 12:00pm on Friday, February 20, 2015.

*Based on availability. Prize must be booked and used between Sunday to Thursday (except for holidays) by April 30, 2015.

Update The winner is Dan!