Are you missing the Grouse Grind at this time of year? Have you been sneaking around the gate to do the trail anyway although authorities urge against it? Do you simply need to spend an hour walking up something after work? Do you like to see an awesome view of the city after you workout and reach the summit of something 553 feet tall? Then you should consider the Urban Grind at Harbour Centre. 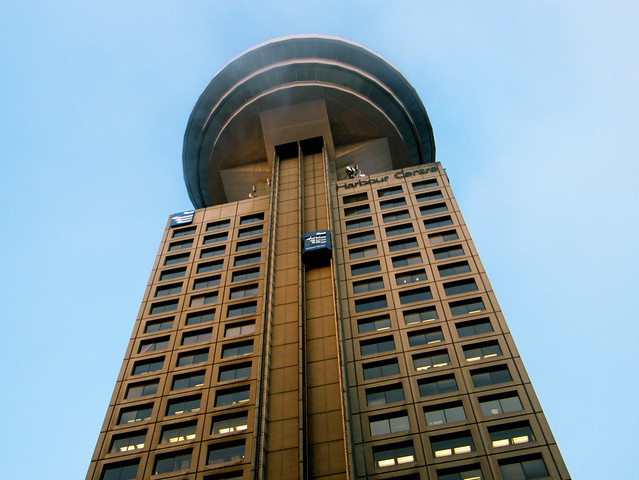 For a $5 admission you can climb the stairs at Harbour Centre and enjoy a beer, DJs, food court voucher, and more when you get to the Vancouver Lookout at the top.

The Urban Grind starts Tuesday, March 3, 2015 and will be open every Tuesday in March from 4:00pm to 6:00pm. Participants can complete unlimited circuits during that time, if the 360 degree views of the city if the Lookout don’t distract you too much. The $5 admission is also at least $10 cheaper than the regular Lookout adult fee. 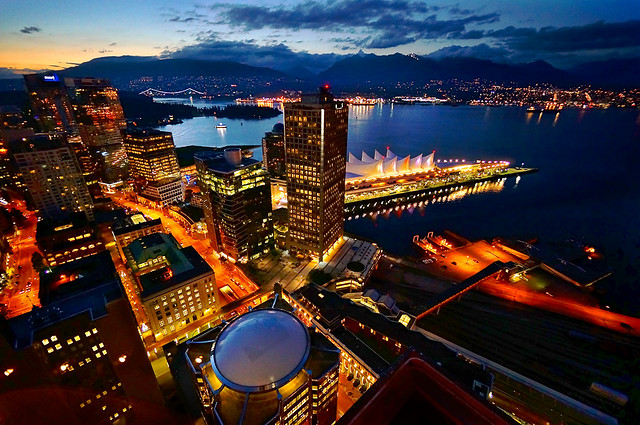 Also on Miss604.com
« Things to do in Vancouver This Weekend
Win Tickets to the Vancouver International Dance Festival »