The 2015 PuSh International Performing Arts Festival runs January 20th to February 8th, presenting groundbreaking work in the live performing arts. Last year, the festival had over 150 performances and events in 15 performance venues over 20 days. Attendance was almost 24,000 with 37 sellouts! PuSH has become a signature Vancouver event since it began in 2003, showcasing adventurous contemporary works in a spirit of innovation and dialogue.

I have tickets to give away to two PuSh Festival shows: 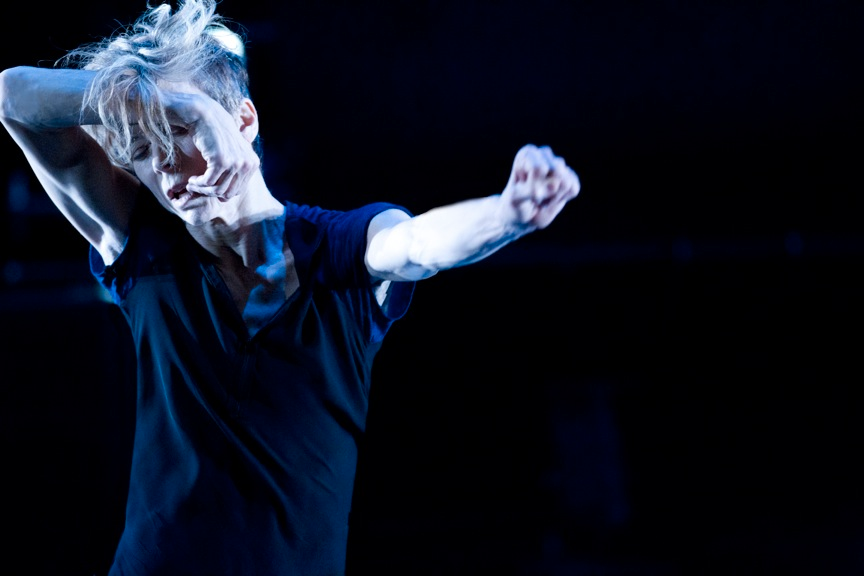 Louise Lecavalier is a force to be reckoned with. She pushes against the limits of human movement. With the daring of an acrobat, the discipline of an ascetic and the ferocity of a wild animal, she gives a performance that explodes in energy. Along with partner Frédéric Tavernini, she leaps, spins and shakes onstage; as time goes on you may find yourself wondering how much further she can go. It’s a liberated expression of the body, and with her shape-shifting, androgynous stage persona she comes close to representing a wholeness that our gendered world divides. So Blue has a certain strangeness to it, like that of a ritual with its own secret rules, but Lecavalier never loses rapport with the audience. She’s an athlete, an artist and a spectacular entertainer, and her work is a triumph.

The Adventures of Alvin Sputnik 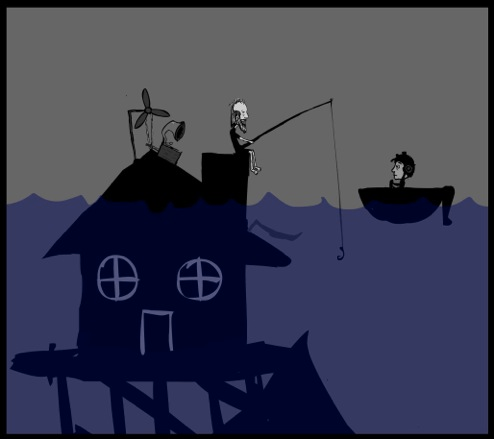 The oceans have risen, the land has been swamped, and the survivors look down at the water from the tops of skyscrapers and mountains. In this dazzling multimedia show, we follow the adventures of a man who braves the oceans. As human life lies on the brink of extinction, Alvin Sputnik will embark on a mission into the deep, to save the world and find the soul of his dead wife. Tim Watts is a puppeteer and animator at the top of his powers. Through this work, as performed by St John Cowcher, Watts evokes the enchantment of childhood wonder and the power of age-old storytelling, creating a world of beauty and wonder. Children and adults alike will be transfixed; this is an award-winning work of art that crosses boundaries of age. It’s a revelation, and a delight.

Enter to win a pair of tickets to the 8:00pm performance of The Adventures of Alvin Sputnik on January 23, 2015.

Purchase PuSh Passes and PuSh Tickets to attend the 2015 PuSh Festival. View the full lineup online and follow along on Twitter and Facebook for more information.

Update The winner is Annie!

Also on Miss604.com
« Vancouver Icons: Vancouver Maritime Museum
Things to do in Vancouver This Weekend »