The Vancouver Maritime Museum was built around the RCMP vessel the St. Roch, a National Historic Site in Canada, in 1959. The building’s shape, reflecting the boats that surround it in the nearby marina and waters of the Salish Sea, tell of what treasures can be found within and make it a fitting subject for today’s Vancouver Icons photo feature: 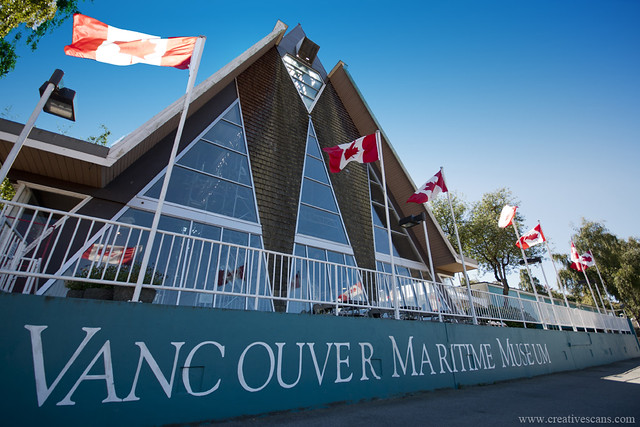 Along with the the St. Roch, an historic arctic exploration vessel used by the Royal Canadian Mounted Police, the museum also has extensive galleries of model ships, including a particularly fine bone model of the French warship Vengeur du Peuple which was built around 1800 by French prisoners of war, a Children’s Maritime Discovery Centre, a recreation of the fo’c’sle (forecastle) of Vancouver’s ship Discovery, an extensive collection of maritime art, and a large library and archives.

Outdoor displays include the NASA undersea research vessel Ben Franklin and the boiler of the SS Beaver – the first steamship in the Pacific Northwest; the museum also has a small heritage harbour. 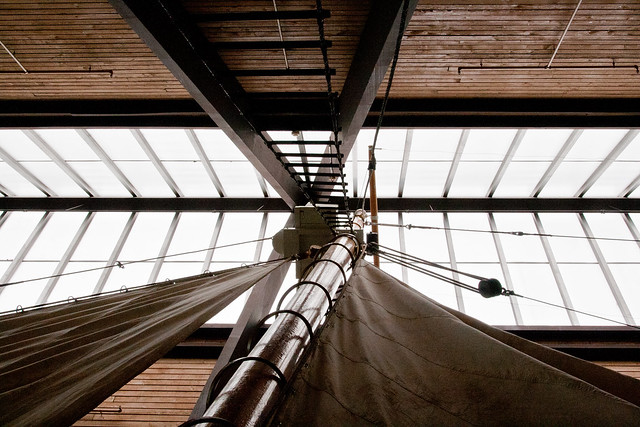 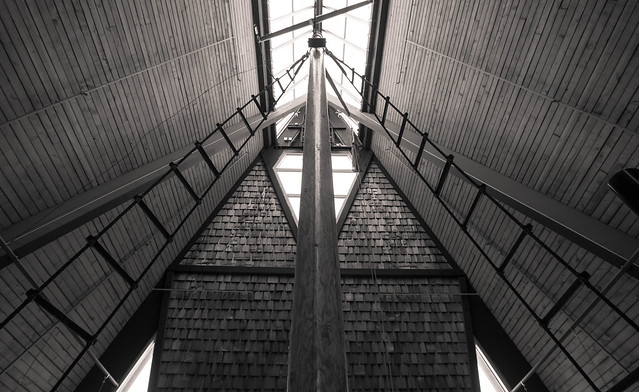 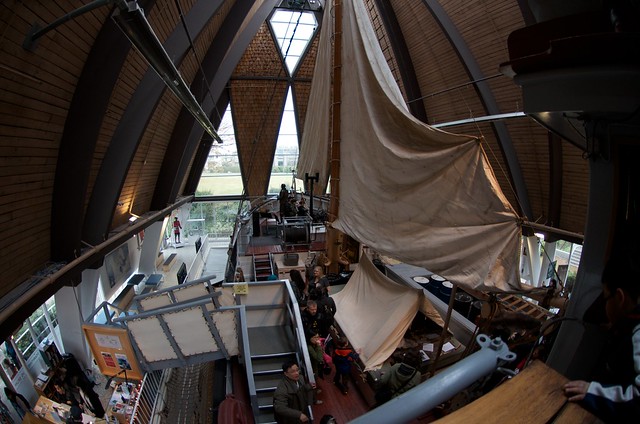 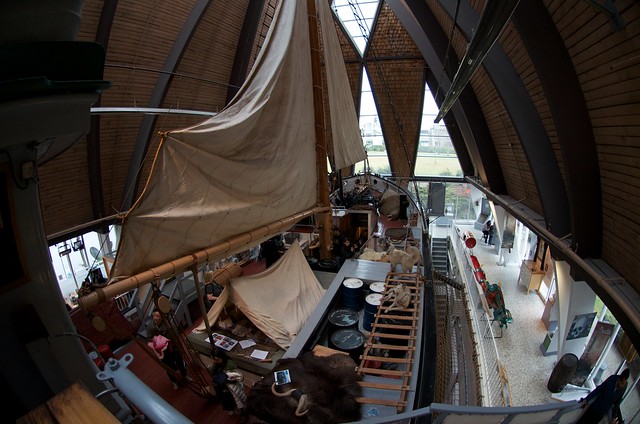 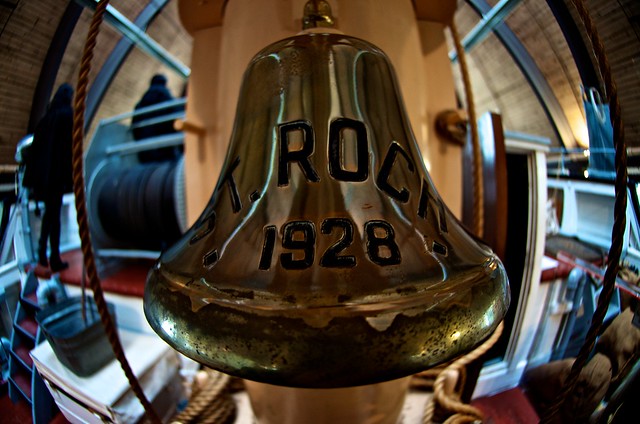 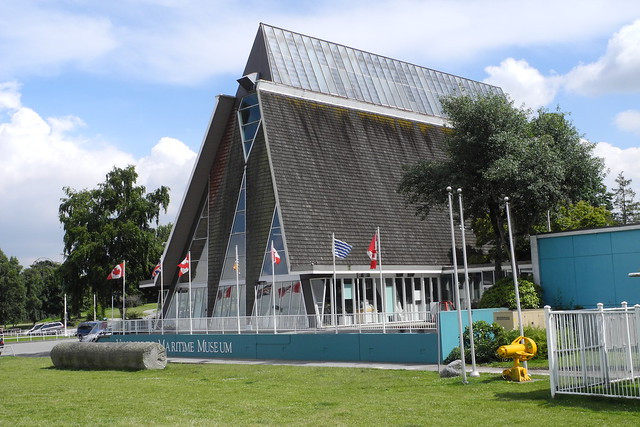 A great little “tourist in your hometown” trip is taking a False Creek Ferry to the Vancouver Maritime Museum stop, exploring the attraction, then hopping back on the ferry and heading over to Granville Island or one of its other False Creek stops for more adventures. 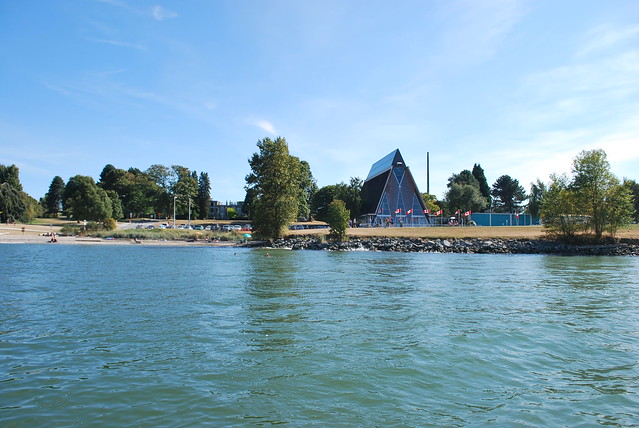 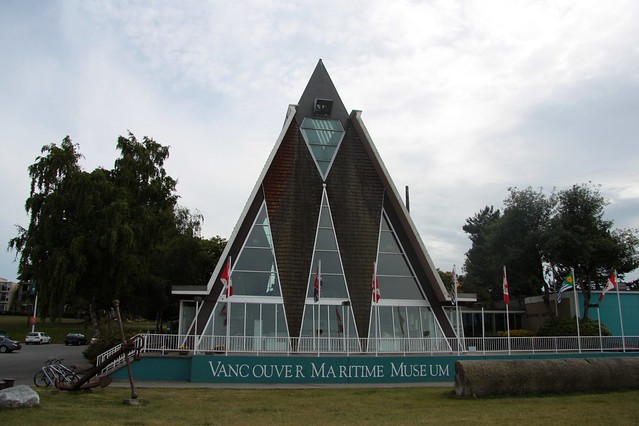 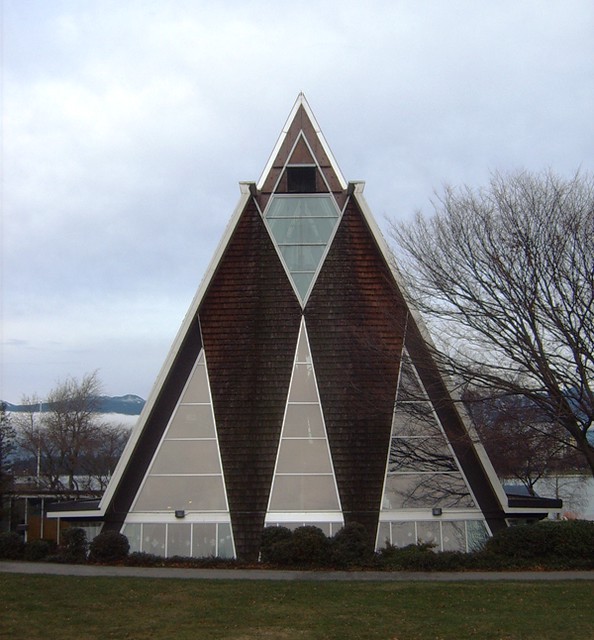 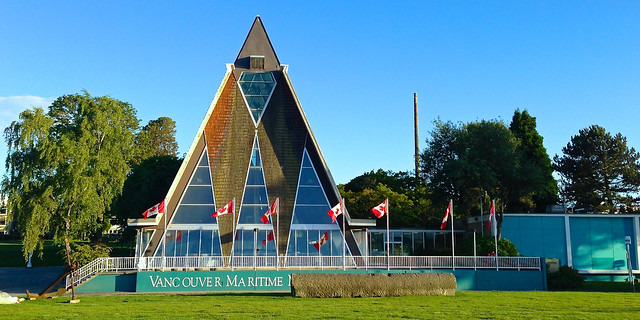 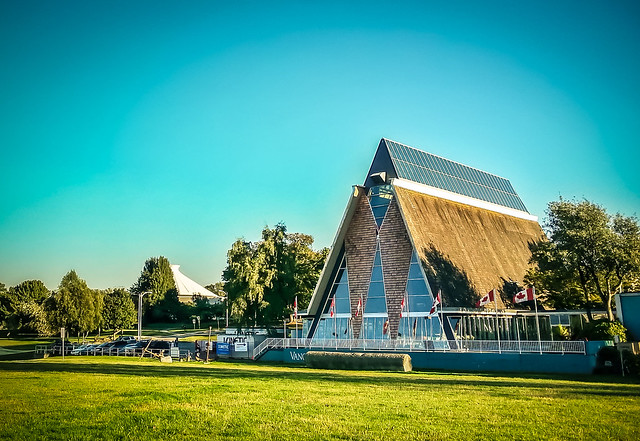 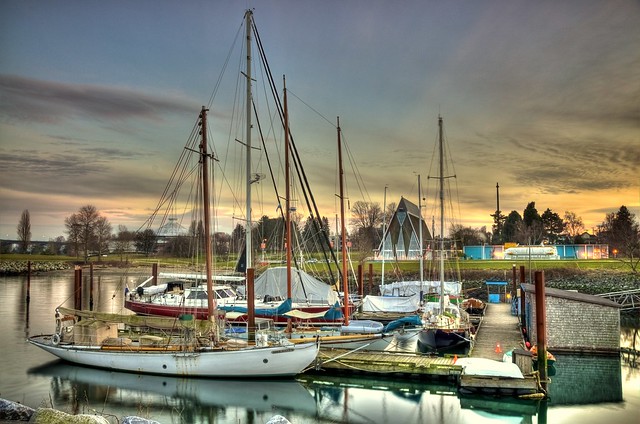 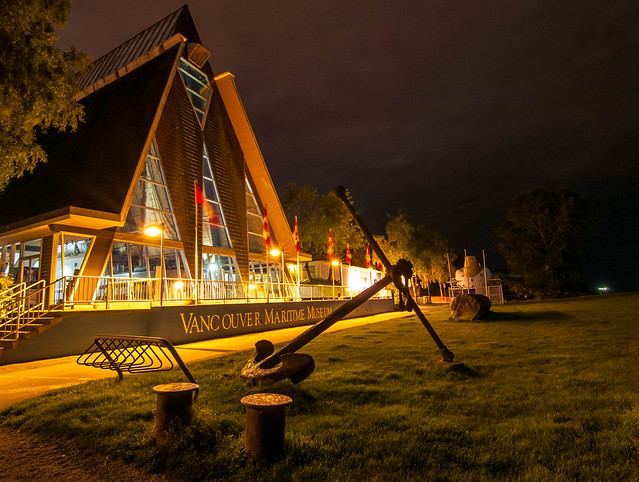