Upon entering Stanley Park, either by turning east off Georgia Street from Vancouver or from the Coal Harbour Seawall, the first statue you will come across is that of Scottish poet and lyricist Robert Burns.

According to the Vancouver Archives: “In February 1924, inspired by a recently published critical analysis of Burns’ work, the Vancouver Burns Fellowship was formed to encourage the study of Burns’ life and works and the singing of his songs. The group also hoped to erect a statue of Burns in Stanley Park.” 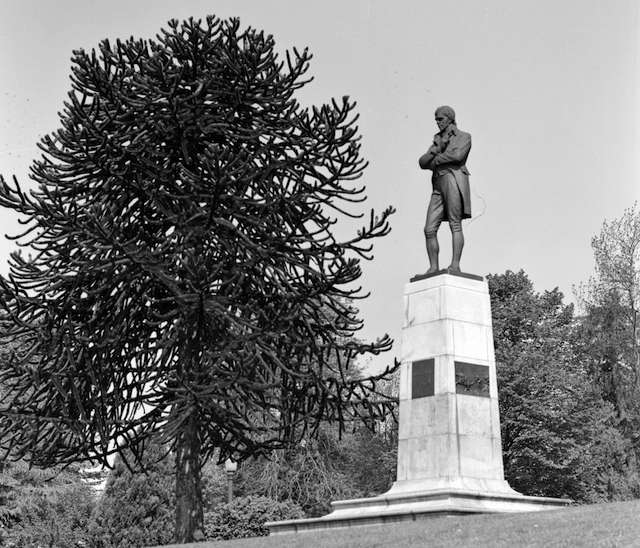 “The unveiling ceremony was August 25, 1928 and was followed by dinner at the Aztec Room of the Hotel Georgia. The Honourable Ramsay MacDonald, ex-Prime Minister of Britain, arrived by train that day with his three daughters. It has been reported that a large crowd welcomed him in spite of his arrival time of 7:30am. He was, coincidentally, in Canada on vacation and agreed to unveil the monument.” 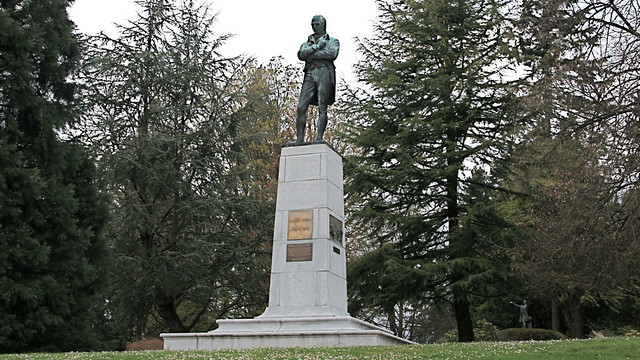 The inscription on the monument’s front plaque reads:
1759-1796. Robert Burns’s sincere desire or friendship and brotherhood among all peoples is clearly shown in his many poems and songs. His poetry and letters, both serious and humorous are worthy of study by those who value liberty and freedom.

On the side plaque is an excerpt from To a Mountain Daisy (1786):
On turning one down with his plough
Wee, modest, crimson-tipped flow’r,
thou’s met me in an evil hour;….
to spare thee now is past my pow’r
thou bonie gem. 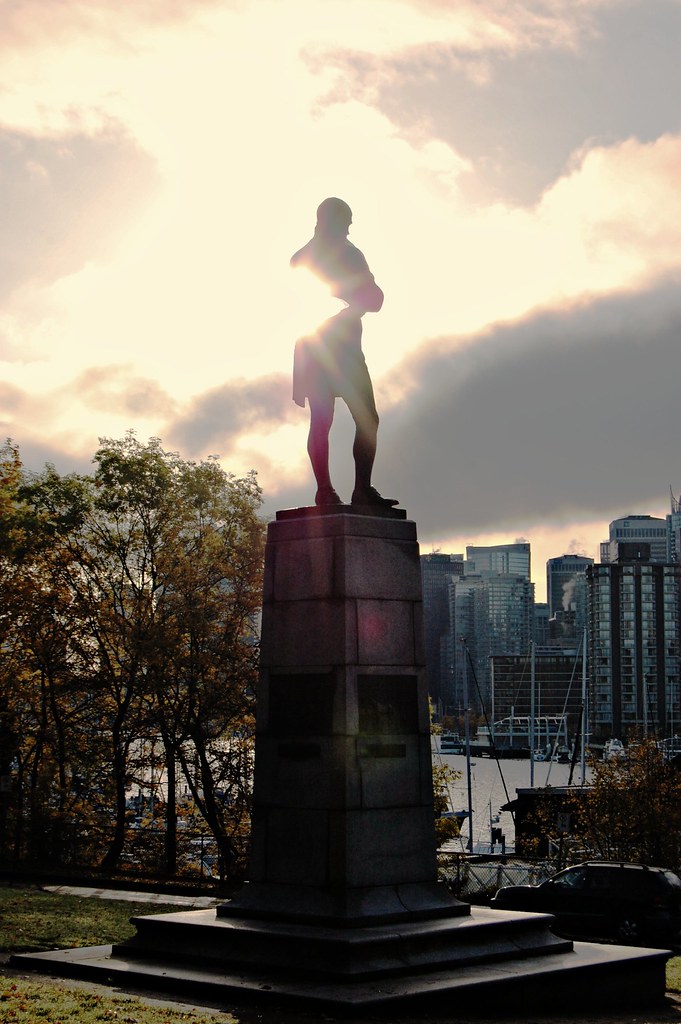 This memorial was rededicated on the 200th anniversary of the bard’s death by the Burns Club of Vancouver on July 21st, 1996. 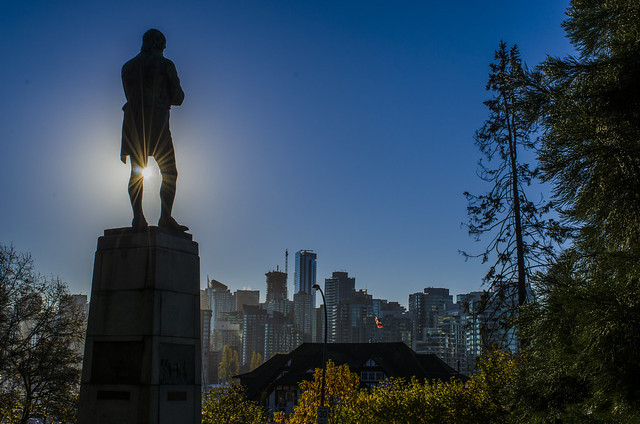 Robbert Burns Day (January 25th) is widely celebrated and in Vancouver several organizations, businesses and groups keep the tradition alive by hosting a supper, as the Centre for Scottish Studies will do on Friday, January 23, 2015. One of the most unique events in honour of The Bard is Gung Haggis Fat Choy (February 8th) which blends the Chinese New Year with a Burns Supper.

Share28
Tweet11
Share
Pin2
Email
Reddit
WhatsApp
41 Shares
Current Contests on Miss604
*All contests are open to residents of Canada only, unless otherwise stated. Contest timelines are published on each individual post along with entry methods. Some contests may only be open to those 19 years of age and older. Winners are announced on the contest blog posts. Contest policy »
Comments are closed on this post
Advertisement