When I land at YVR, step out the automatic doors from the arrivals area and sniff the cedar-coated Sea Island air, I know I’m home. I hop in a cab at the airport cruise up Granville from one end to the other, and just over the crest of the Granville Street Bridge I get a glimpse of the snow-capped mountains between the neon of the entertainment district. As I pass the Orca mural by Wyland at the north end of the bridge, I not only feel like I’m home, I have one of those “I’m lucky to live here” moments. 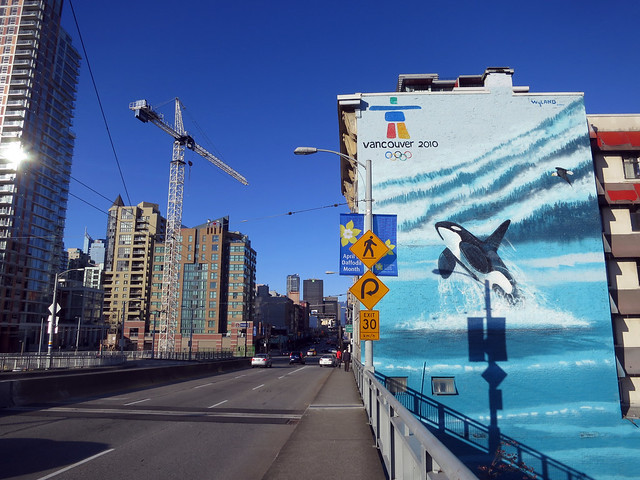 The Orca mural came down this month after being a symbol of homecomings for me, and an iconic and unofficial “Welcome to Downtown” monument for many more, since 1994. 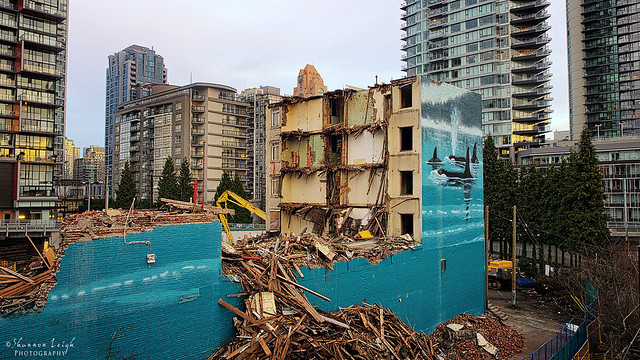 Painted by the artist Wyland, there are 100 of these large outdoor murals known as Whaling Walls around the world. The murals feature life-size images of sea life like gray whales, breaching humpback whales, blue whales and orcas. In Vancouver a new mural will be commissioned but the location will be moved to East Vancouver [Source].

The ocean, mountains, and a city full of glass towers are all images associated with Vancouver but other works like Wyland’s Orcas, have come to be symbols of their communities. Here are 5 iconic Vancouver murals have stood out for me over the years:

The Beatty Street Mural
Location: Beatty Street between Dunsmuir and Georgia
About: This has always been a popular mural location. In 2009 the current patchwork of graffiti and murals was painted over by the city as this piece took shape, featuring prominent Vancouverites throughout history. 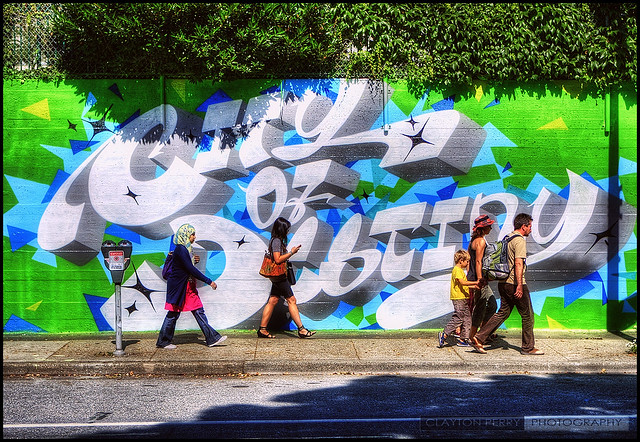 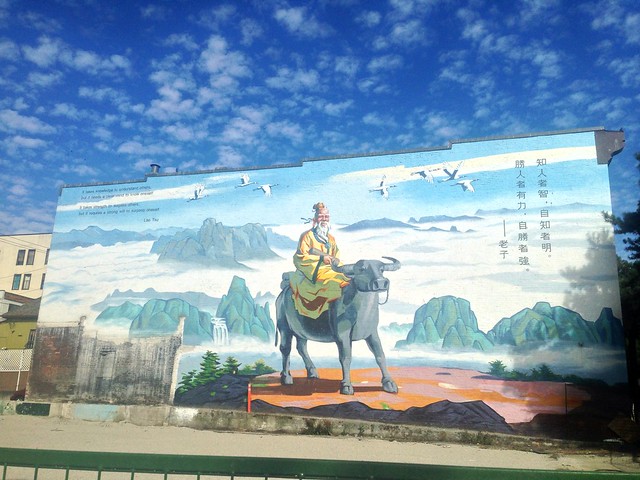 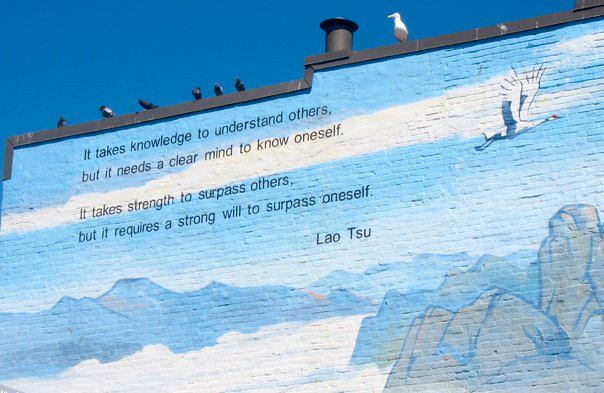 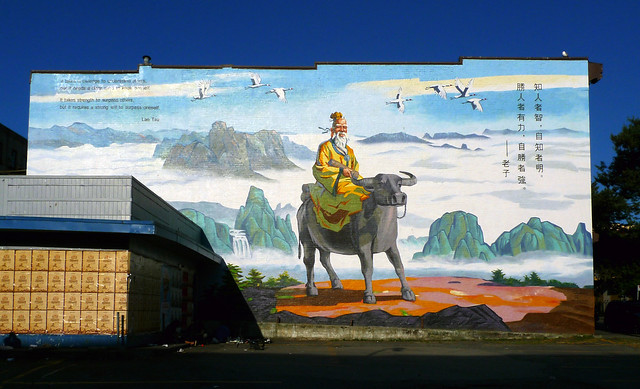 Graffiti Alley
Location: Between Richards and Homer, running parallel to Hastings.
About: A city-funded project that went up in 2005. 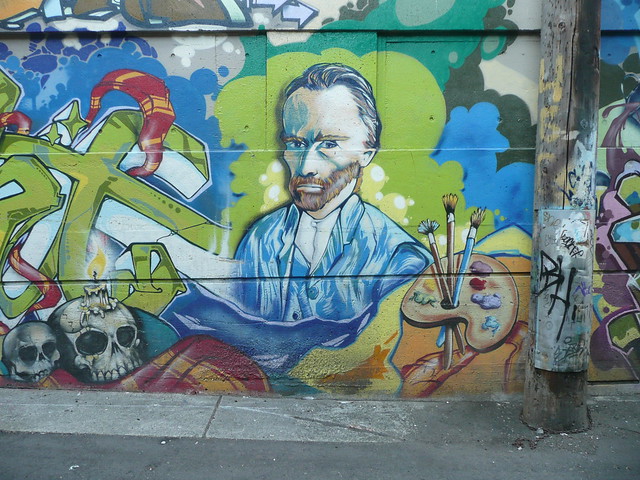 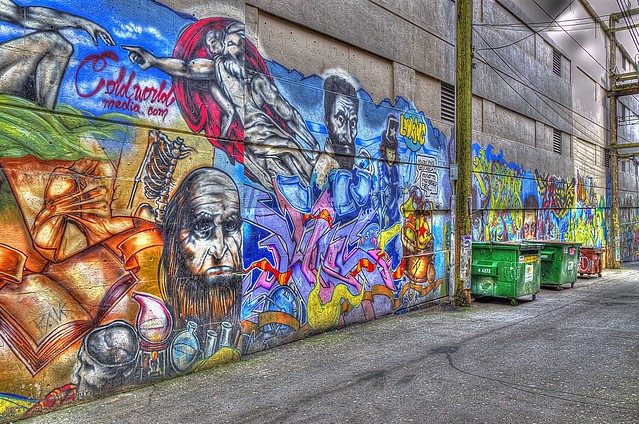 West End Mural
Location: Bidwell at Robson
About: After the Starbucks moved out in 2014 after 20 years, the fate of the store space is uncertain but this artistic depiction of Vancouver’s West End and Kitsilano along Bidwell is a mainstay in the community. 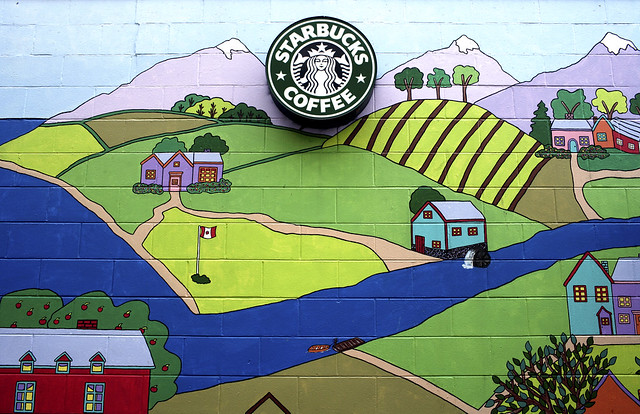 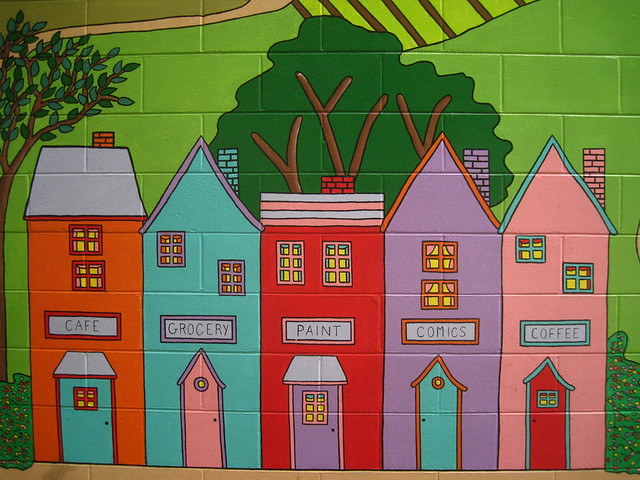 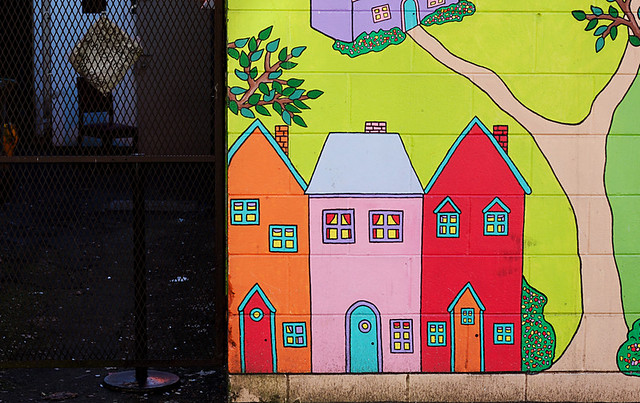 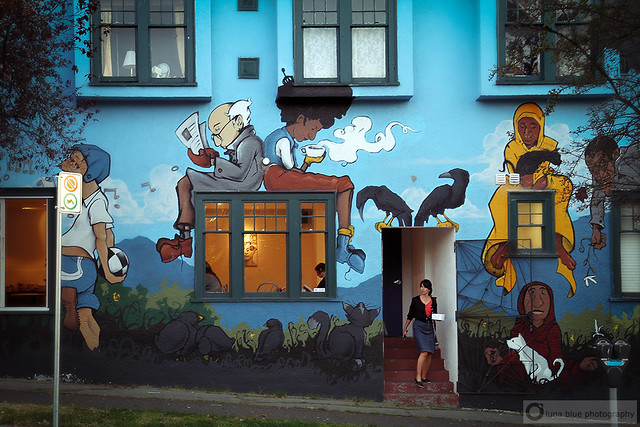 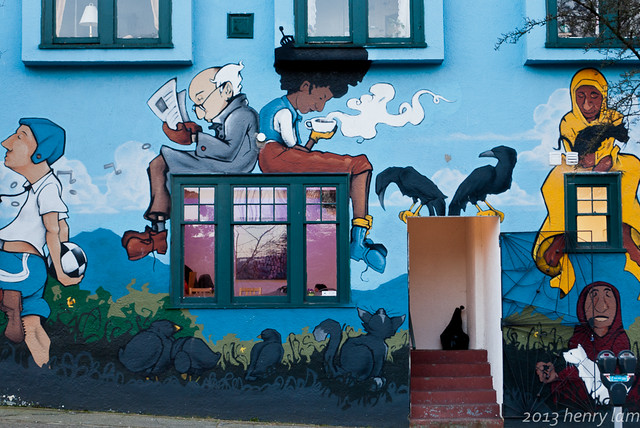 Want to check out more murals? The Great Beginning Program of 2008 has helped create and maintain about 4 dozens murals around the city, that you can visit on self-guided tours and pinpoint on this interactive map:

If you have a favourite mural in Vancouver, leave a comment about it or take a photo on Instagram and tag it #Photos604.

Share45
Tweet
Share
Pin21
Email
Reddit
WhatsApp
66 Shares
Current Contests on Miss604
*All contests are open to residents of Canada only, unless otherwise stated. Contest timelines are published on each individual post along with entry methods. Some contests may only be open to those 19 years of age and older. Winners are announced on the contest blog posts. Contest policy »