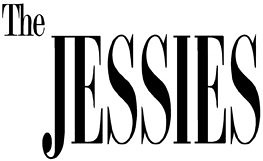 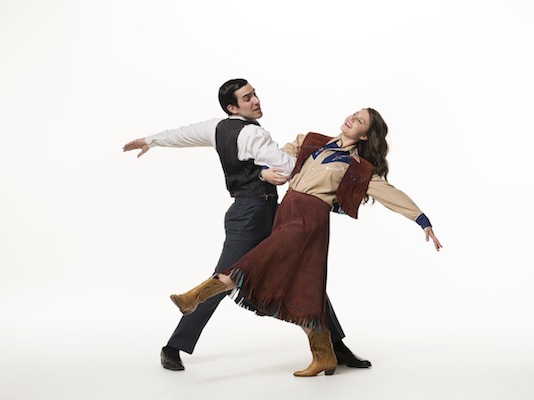 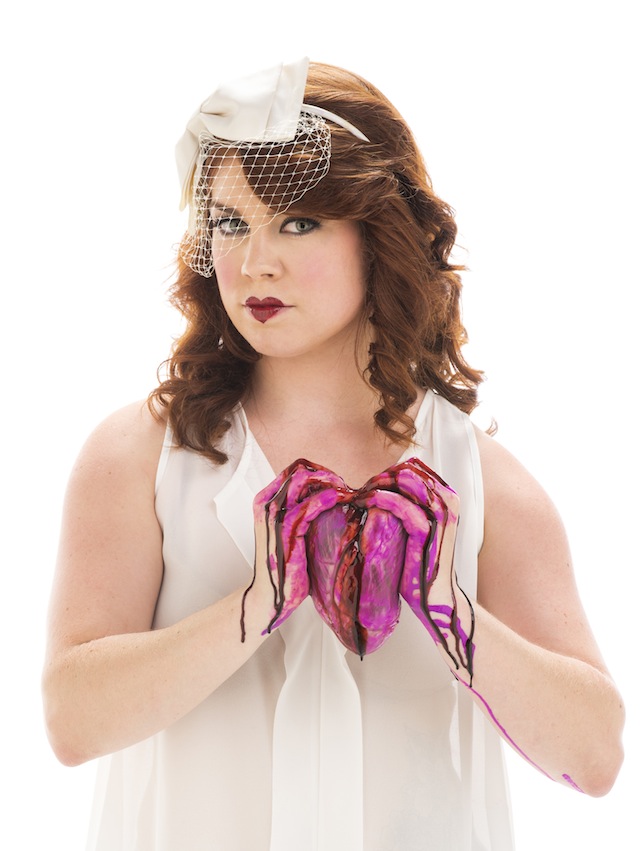 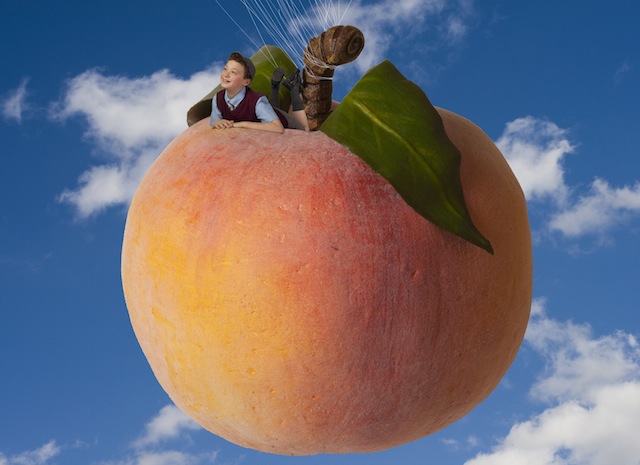 James and the Giant Peach. Photo by Tim Matheson.

Also on Miss604.com
« Win Tickets to James and the Giant Peach
Highstreet Holiday Show and Giveaway »