This post has been contributed by Kathleen Stormont, Fundraising & Communications Specialist with the Stanley Park Ecology Society (“SPES”). I have been following SPES since I moved into the West End almost a decade ago and I have been a member for two years. I wanted to offer the team an opportunity to share their news, events, and work so I have created “SPES Saturday” where they contribute and share stories with my audience once a month.

The Holly and The Ivy 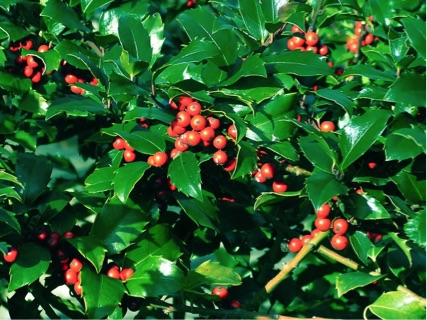 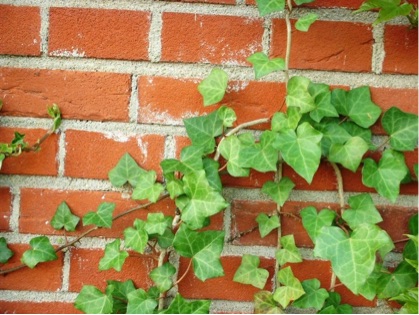 That’s a lot of green waste. Rather than send it all to a composting facility, SPES launched a pilot project in 2009 to test the feasibility of repurposing English ivy to create a usable material for erosion control and habitat restoration. The results were positive and in 2013 SPES partnered with environmental artist Sharon Kallis to create “bionetting” from the ivy vines. During artist-run workshops, community members used traditional crochet techniques to knit mats of English ivy which were installed on an eroded slope near Lost Lagoon. Today, native plants thrive on the stabilized site and the natural habitat is returning. 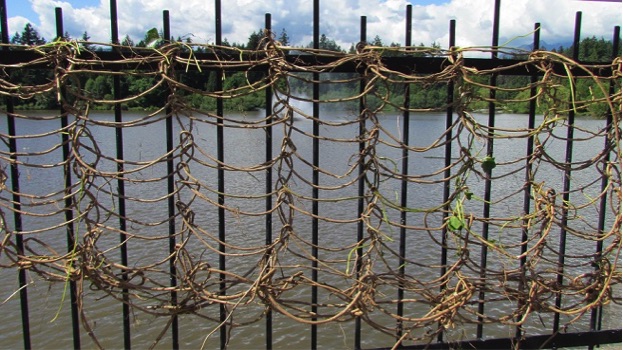 SPES is expanding this “upcycling” project this spring to experiment with repurposing another Park invasive, Himalayan blackberry (Rubus armeniacus). Himalayan blackberry is well established and widespread in most areas of the Park, especially in blowdown sites left exposed by the 2006 windstorm. 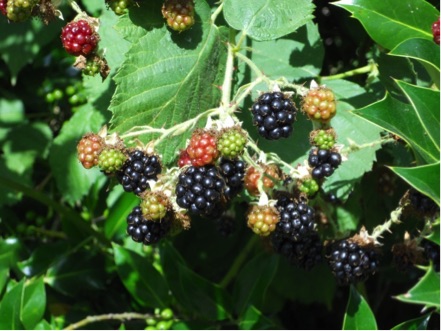 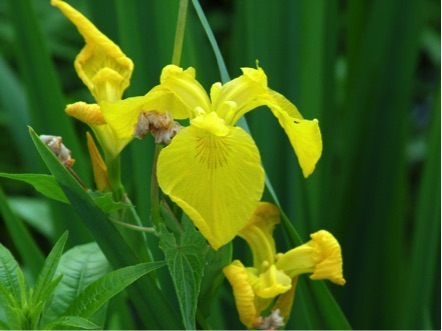 These invasive species are some of the most prominent invasive plants in Stanley Park, but they are only four of the 111 species documented here! Ten species are considered ‘expanding’ as they are abundant in some areas, but have limited distribution in other areas. These include plants like Japanese knotweed, yellow lamium and yellow flag iris. Yellow flag iris (Iris pseudacorus) is expanding along the edges of Lost Lagoon and Beaver Lake, but it is limited to freshwater shores. Eleven other species are considered ‘emergent’ or new invaders and are a high priority as they have limited distribution and the feasibility of controlling them is higher. They include St John’s wort, spurge laurel, giant hogweed and gorse. 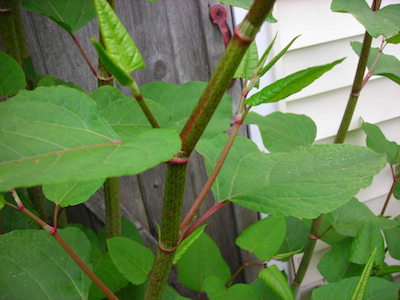 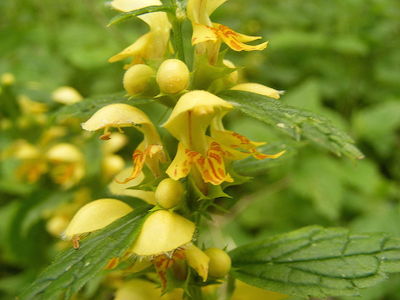 Since at least the fifteenth and sixteenth centuries, holly and ivy have decorated British churches and homes at Christmas (Wikipedia 2014) and many people uphold that tradition in holiday wreathes and decorated mantles. With the establishment of these invasive species in our parks and forests, you may think it’s helpful to harvest these plants for seasonal displays; but, please leave that to the experts. It is against park by-laws to remove any plants – even invasive species – from city parks without a permit.

You can help SPES help the Park! Stanley Park Eco-Stewards events are open to the public and are held twice per month on Saturday or Sunday. Check SPES’ events calendar for upcoming dates.

Also on Miss604.com
« Review of The Nutcracker by Royal Winnipeg Ballet
Dogtopia Now Open in Coquitlam »