Businesses within the West End and Yaletown Business Improvement Associations (BIAs) have setup impressive lighting installations that will be in place until January, 2015 and between December 11th and December 13th, the commercial streets in these popular neighbourhoods will be filled with live entertainment, street activations, and a free hop-on/hop-off trolley tour. 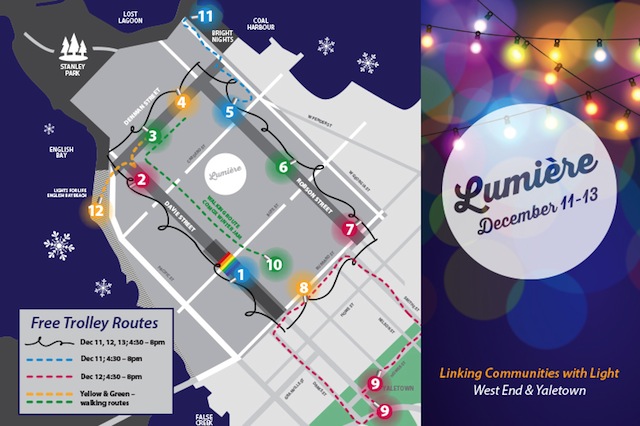 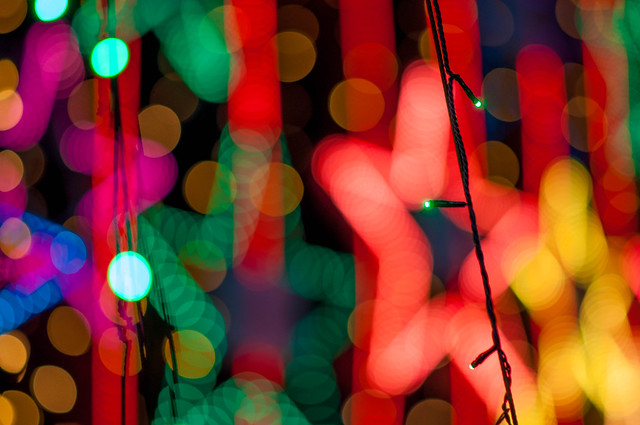 Other highlights between December 11th and December 13th include the Comox Winter Jam light parade down the Comox-Helmcken Greenway, free ice skating at the West End Community Centre, a special appearance by Santa Claus and a Surprise Celebrity Drag Claus at the Denman Place Mall, and a carnivalesque light and performance spectacle at Yaletown’s Bill Curtis Square.