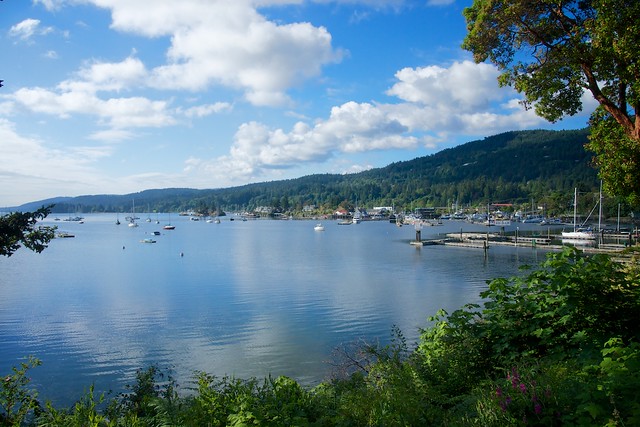 In 2008 John and I visited Salt Spring Island for the first time together. It was a very belated honeymoon and it was where we worked on our first company project. Most of all, we fell in love with this Gulf Island with all of its natural beauty, rocky shores, sweeping meadows, artisanal products, delicious fish and chips, and friendly locals. We’ve been back at least once a year since and had an amazing winter stay last December. 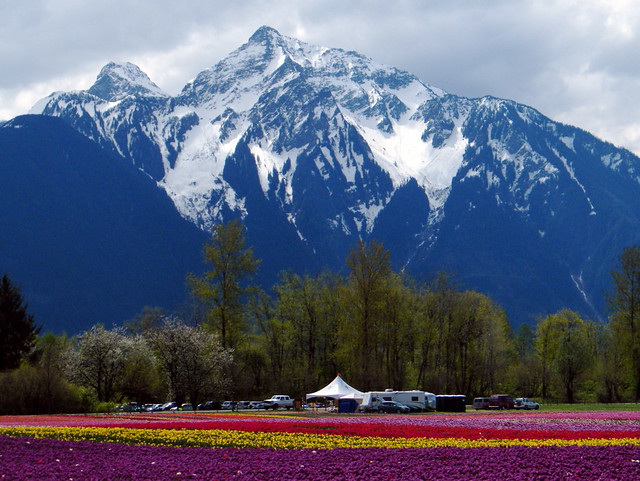 The far corners of the “604” are another one of my favourite travel destinations, be it on a Sunday drive or for several days of relaxing by the fire at Rowena’s Inn, visiting farm gate shops, and taking walks along river beaches flanked by thousands of eagles. In 2009 I did my first media tour to Harrison and Agassiz to promote the Circle Farm Tour. I’ve been back many times since and in 2012 John and I did the Slow Food Cycle Tour, which was absolutely the best way to tour around and visit local farms, artists, and artisans. It’s local travel but it gets special mention since it started a trend for us as we look to the Fraser Valley often for quick escapes from the city, a fireplace to huddle around, and delicious produce and groceries. 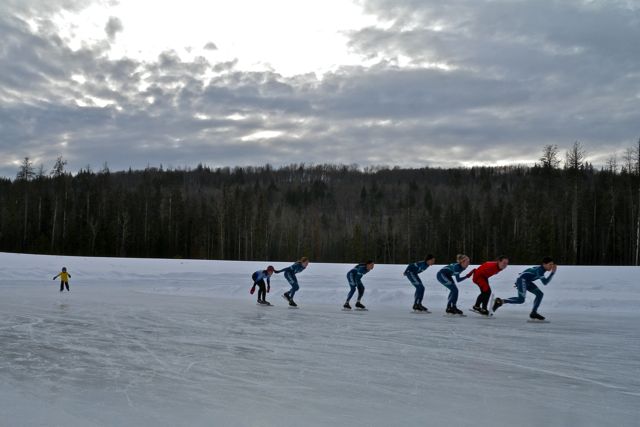 The highlight of my career, or at least one of the most pivotal moments, has got to be the Vancouver 2010 Olympic Winter Games. I published over 120 articles, hundreds of photos, and spent two weeks experiencing and living the spirit of the Games all across BC. One of the opportunities that came up during this time was a trip to Prince George. There I got to speed skate on an outdoor ice oval, hang out with some awesome pups dog sledding, tour the Ancient Forest on snowshoe and take part in the 2010 Olympic torch relay. 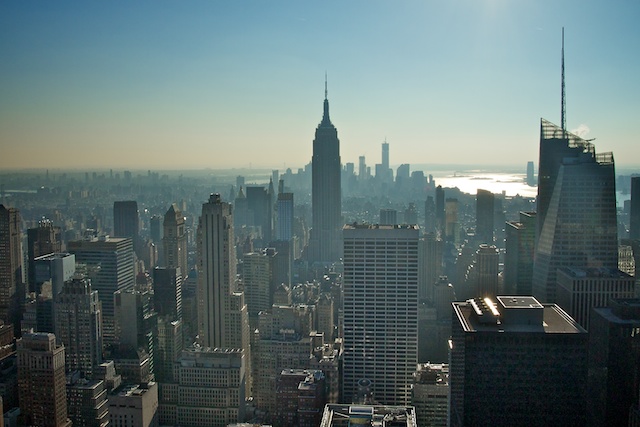 A travel list without New York on top? It’s hard to believe but since none of the recent times I traveled to New York recently were blog related (except for a quick 48 hour trip in 2009), so I figured I should include it in the middle of the pack. In 2010 I went to New York with Keira and in 2012 I took my mother. Both times I accompanied very special ladies who had been dreaming of New York their entire lives. I was fortunate to be able to tag along and have unique travel experiences with each. I did blog about both trips, including the Macy’s Thanksgiving Day Parade, High Line Park, Union Square Holiday Market, Central Park, and two recaps. 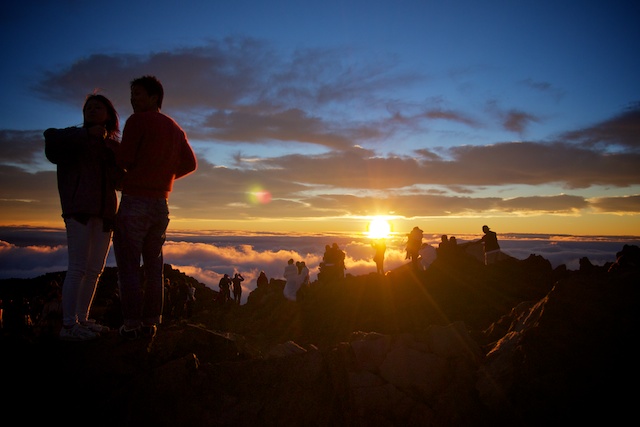 I finally made it to Maui (my first Hawaiian island) in 2012 when John and I were invited to the inaugural Ka’anapali Fresh food festival. Not only was our first Hawaiian experience packed with culinary adventures, we stayed a few extra days to soak up the romantic getaway for all it was worth. We did the sunrise atop Haleakala, toured a coffee farm, sipped Mai Tais and paddled an outrigger between packs of giant sea turtles. 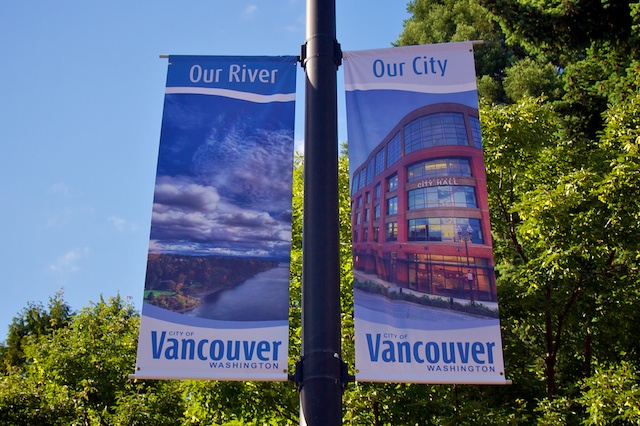 Whenever we travel south of the border and mention that we’re from Vancouver our statement is usually followed by, “Washington or BC?”. In June of 2013, I had contacted the Vancouver, Washington tourism authority to get some travel tips and I planned a long weekend away with John to explore this “other Vancouver”. What we found was an abundance of history at places like The Grant House, Esther Short Park, the land bridge, and Fort Vancouver. On the way down we also stopped by Mount St. Helens, a stunning and moving natural monument. 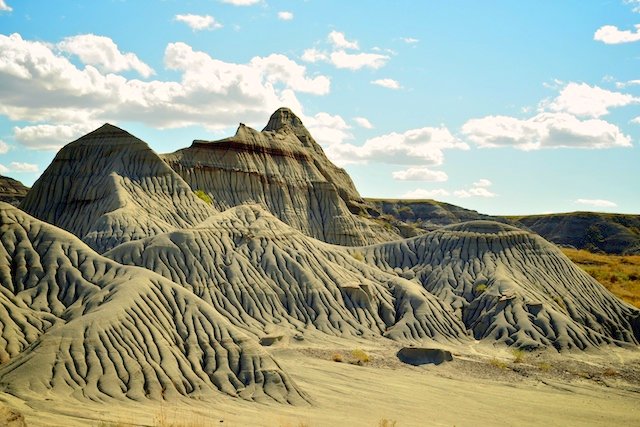 Prior to the GoMedia travel media conference in Edmonton, Alberta in 2011 I went on a tour with a pair of other travel writers to experience the Alberta Badlands. I explored a haunted mine, stayed in a Ghost Town, photographed the Badlands and Dinosaur Provincial Park, and spent the night in a tipi as the Milky Way glittered in the big sky above. 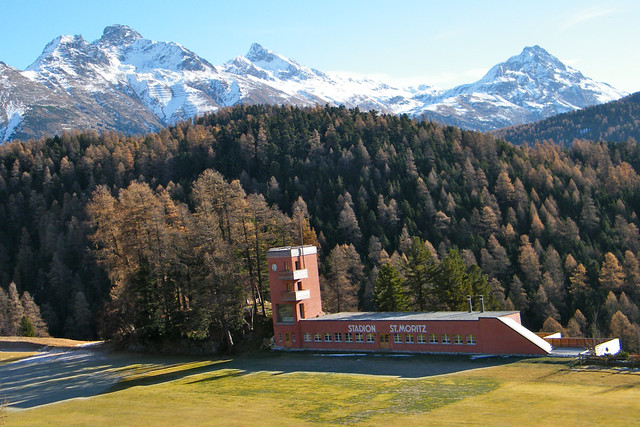 A few months ahead of the Vancouver 2010 Olympics I was invited to Switzerland to learn about the history of the Games, the history of many winter sports, and tour the country from lakeside to mountaintop. I wrote about Geneva and Lausanne, the Olympics Museum, International Olympic Committee Headquarters, driving from Lausanne to Bern, watching a hockey game in Zurich, walking around St Moritz, our tour of Lindt Chocolates, the birthplace of the bobsleigh, and traveling the country. 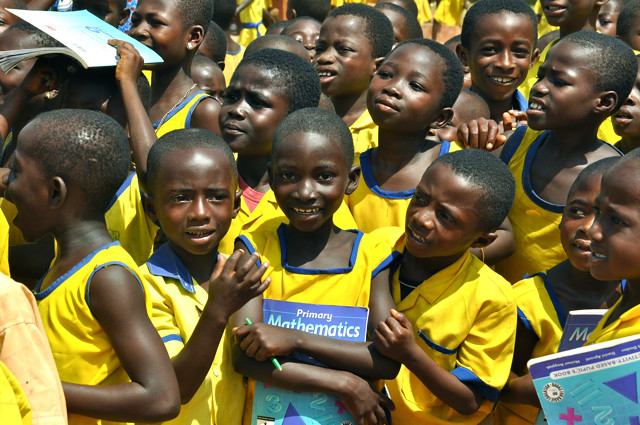 2011 was a tough year personally, as John and I both lost our grandmothers, but while it had such sorrow and sadness it also served up epic travel opportunities such as my trip to Ghana. I was invited by the Cadbury Bicycle Factory to assist in their mission of delivering thousands of bikes to rural communities so that children could get to school and not end up working at young ages. I felt the biggest impact when we visited villages and school children came out to greet us and show off their homework. I wrote about my experience in Bipoa, Nsiana and driving from Kumasi City to Accra, Ghana. 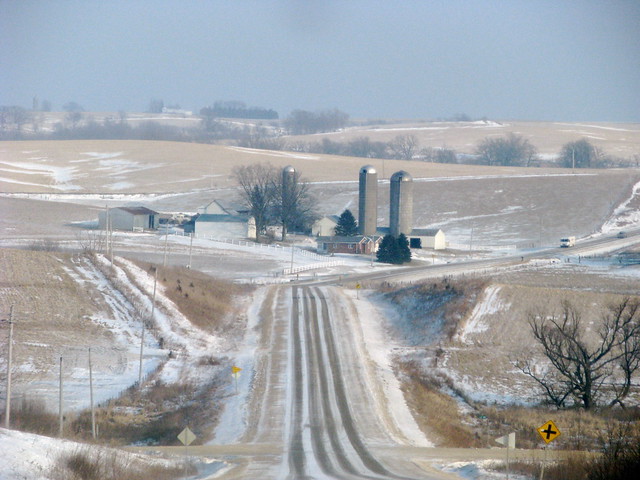 I’ve covered Europe, Africa, the South Pacific and the Pacific Northwest but longtime readers had to know that I would pick Iowa — birthplace of my husband and home to his family — to top this list. Over the years this blog became a professional resource and outlet but I have strived to make sure it never loses my voice. It is this reason why Iowa is my top travel destination, since it’s one of my favourite places to write about.

I’ve covered Maquoketa Caves State Park, scenic drives, autumn, winter, the Field of Dreams movie site, Dubuque to Cedar Rapids, and afternoon in Wisconsin and Illinois, Camp Courageous of Iowa, watched a hockey game in the Quad Cities, been on countless photowalks, and cheered on the Fourth of July parade.

Will any other Vancouverites ever make it to Cedar Rapids, Dubuque, or Iowa City? It’s unlikely, although encouraged. My posts about Iowa mix together what I love most about writing a blog. I can share my personal writing with scenic photography, and include a whole lot of heart.