It’s a tale as old as time, and a musical loved by all generations. Disney’s Beauty and the Beast, the the smash hit Broadway musical, is coming to Vancouver in February, 2015. 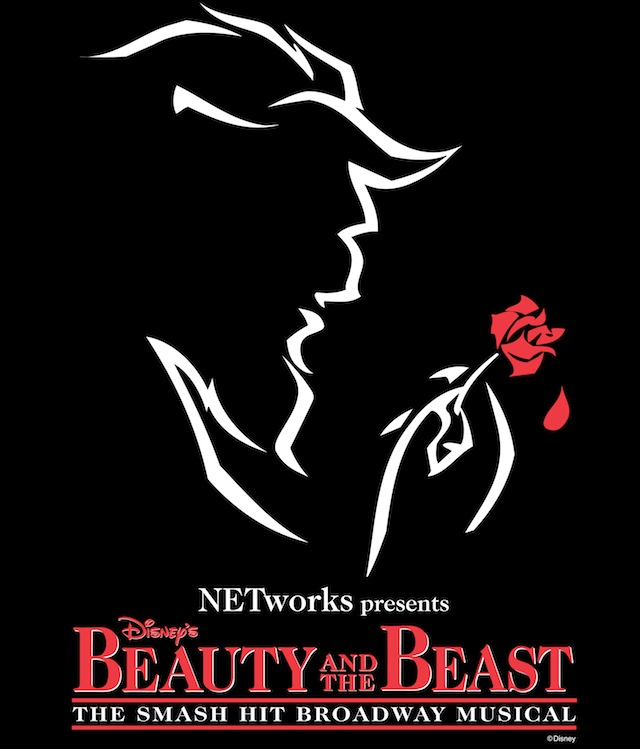 Broadway Across Canada presents Disney’s Beauty and the Beast

Based on the Academy Award-winning animated feature film, this eye-popping spectacle has won the hearts of over 35 million people worldwide. This classic musical love story is filled with unforgettable characters, lavish sets and costumes, and dazzling production numbers including “Be Our Guest” and the beloved title song.

Disney’s Beauty and the Beast features the Academy Award®-winning score with music by Alan Menken and lyrics by the late Howard Ashman, with additional songs composed by Alan Menken and lyrics by Tim Rice. The book is written by Linda Woolverton. Based on the 1991 Academy Award®-winning animated feature film and celebrating 20 years since its Broadway premiere in 1994, Disney’s Beauty and the Beast has become an international sensation that has been seen by over 35 million people worldwide in 22 countries, and has been translated into 9 different languages.

Broadway Across Canada presents Disney’s Beauty and the Beast at the Queen Elizabeth Theatre from February 3rd until February 8th, 2015.

Valid only today, you can use this pre-sale link and code: BELLE to secure your tickets for this magical performance. The link and code are valid starting at 10:00am on Friday, November 14, 2014 and will be valid for one day only.

Also on Miss604.com
« Vancouver History: November
Things to do in Vancouver This Weekend »