The Cascadia Cup gets to stay in Vancouver as Whitecaps FC claimed the prize for the 2nd year in a row. Defeating the Seattle Sounders 1-0 in Seattle tonight, the Whitecaps stay in the Major League Soccer playoff race and become the first team to win 5 Cascadia Cups.

“The origins of the Cascadia Cup date back to when Vancouver, Portland and Seattle were members of the United Soccer Leagues (USL) First Division. The combined supporters of the three clubs created the two-foot tall silver Cup, which is awarded annually to the team with the best head-to-head record over their Pacific Northwest rivals in regular season matches. 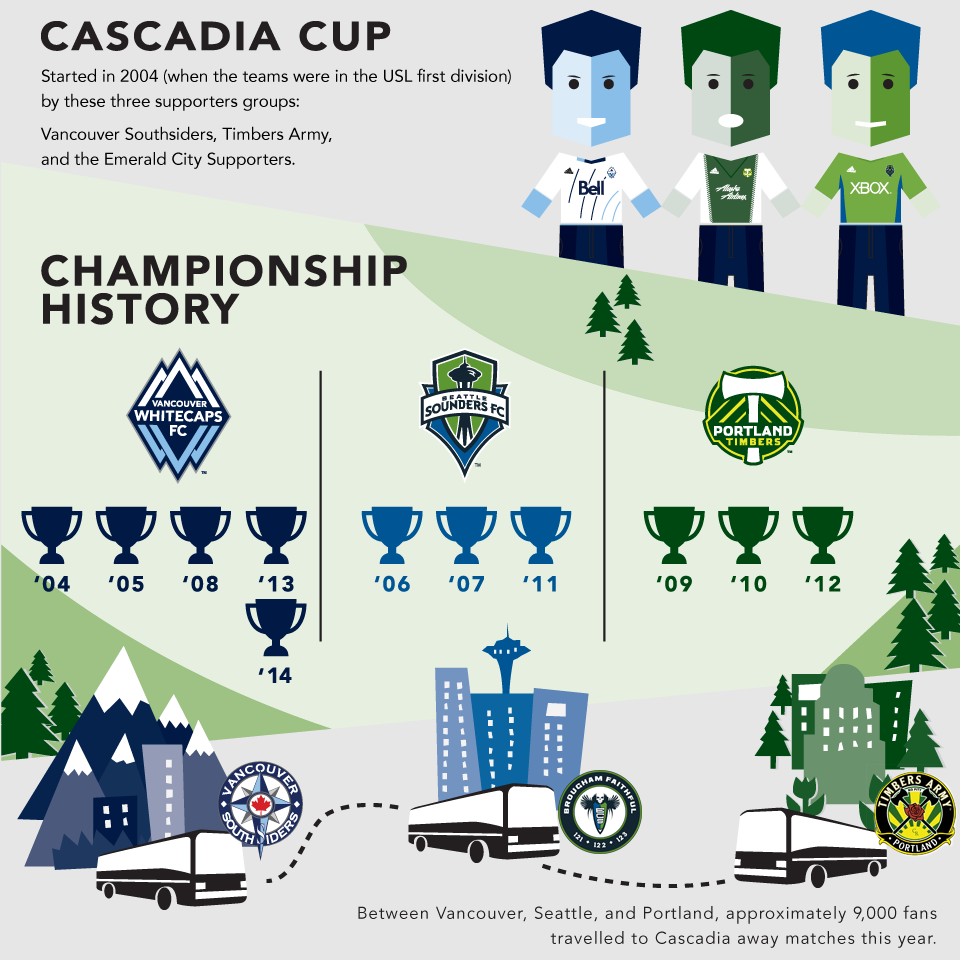 Vancouver won the first two editions of the competition in 2004 and 2005 and added a third title in 2008. Then, last year, the ‘Caps were crowned Cascadia champions for the fourth time – making them the most successful club in competition history.” [WhitecapsFC] 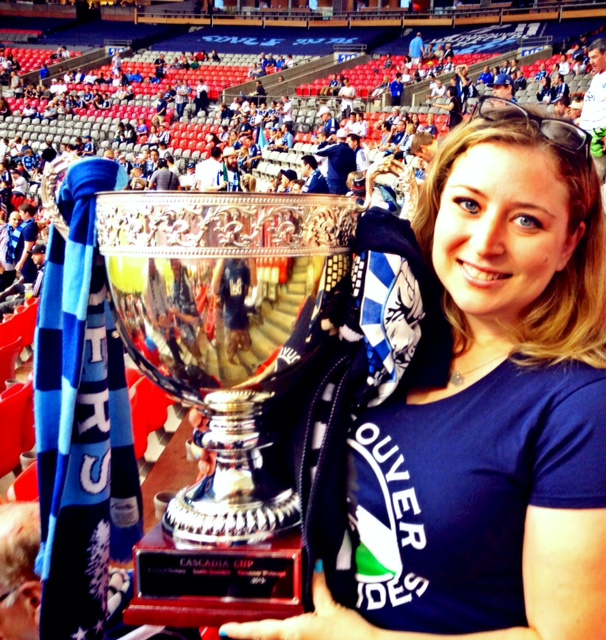 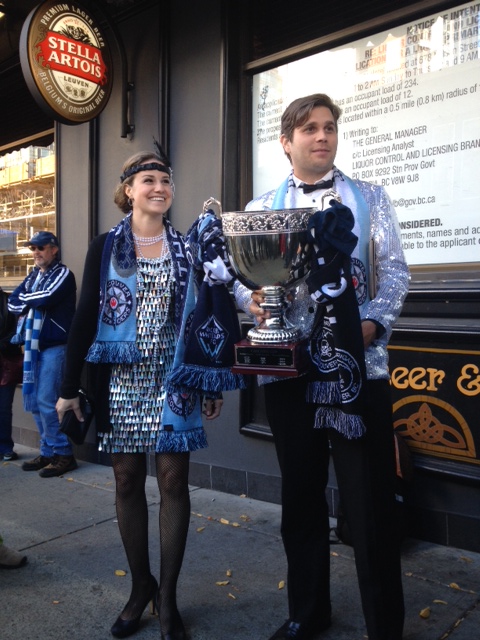 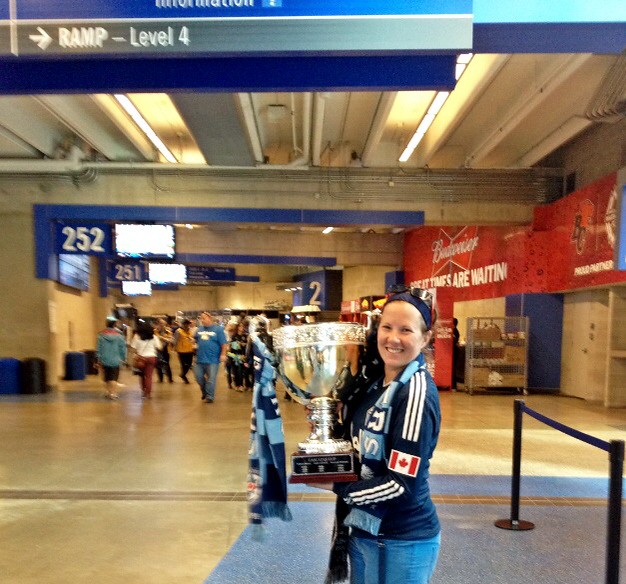 Fighting Portland for a playoff spot in the west, the Whitecaps have 2 more matches until the end of the regular season. They’ll play in San Jose on October 18th and then back at BC Place on October 25th to take on Colorado. Follow Whitecaps FC on Twitter for more information.