The Vancouver International Film Festival (“VIFF”) wrapped up a record-setting year on October 10th. The 33rd annual event saw a 10% increase over 2013 at the box office, which was the previous benchmark year. Over the course of the festival’s 16 days, VIFF presented 549 public screenings of 349 films from more than 70 countries, and gated attendance for VIFF and the VIFF Industry conference exceeded 144,000. 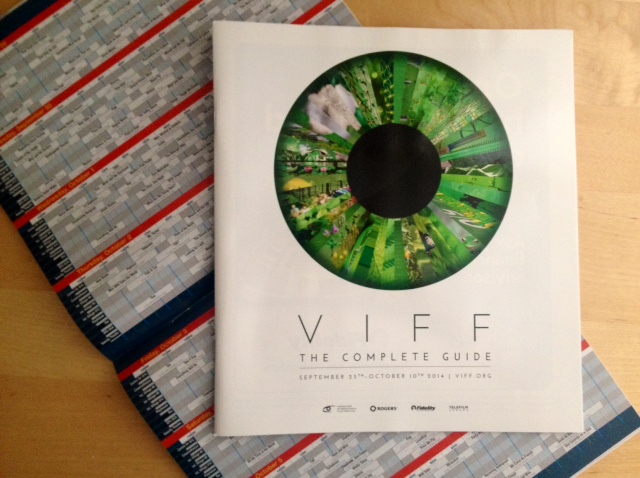 Miss604 was proud to present the Vancouver premiere of Preggoland, which won the award for “VIFF Most Popular Canadian Feature Film”. Here are a few more numbers and award results from VIFF this year:

BC Emerging Filmmaker Award
($7,500 cash prize sponsored by the Union of BC Performers/ACTRA and ACTRA Fraternal Benefits Society plus a $10,000 equipment credit supplied by William F. White)
Sitting on the Edge of Marlene (dir. Ana Valine)

Most Promising Director of a Canadian Short Film
($2,000 cash prize sponsored by an anonymous donor)
The Cut (dir. Geneviève Dulude-Decelles)

Of the 219 feature films, 117 were rated 4 to 5 (very good to excellent) and 92 were rated 3 to 4 (good to very good). Ballots were cast by attendees following each screening.

VIFF Most Popular Canadian Documentary Award
All the Time in the World (dir. Suzanne Crocker, Yukon)