The mission of my trip to the Okanagan in early October was to taste, sip, and experience a bounty from the Okanagan Wine Festivals Society and its members but along the way I discovered a few more points of interest worth exploring the next time you’re in the area. One of said attractions is the SS Sicamous, parked at 1099 Lakeshore Drive West in Penticton, which is the largest surviving stern wheeler in British Columbia: 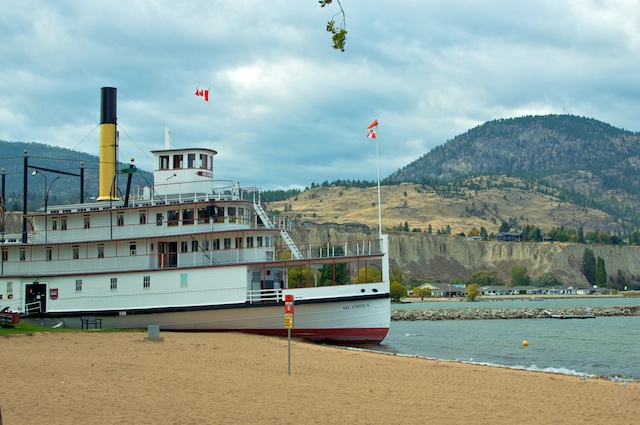 100 years ago, before there were any highways in the region, the SS Sicamous transported passengers and cargo to remote communities along Okanagan Lake. It was originally assembled in Vernon after arriving on the Canadian Pacific Railway on 18 separate rail cars and it first set sail in 1914. 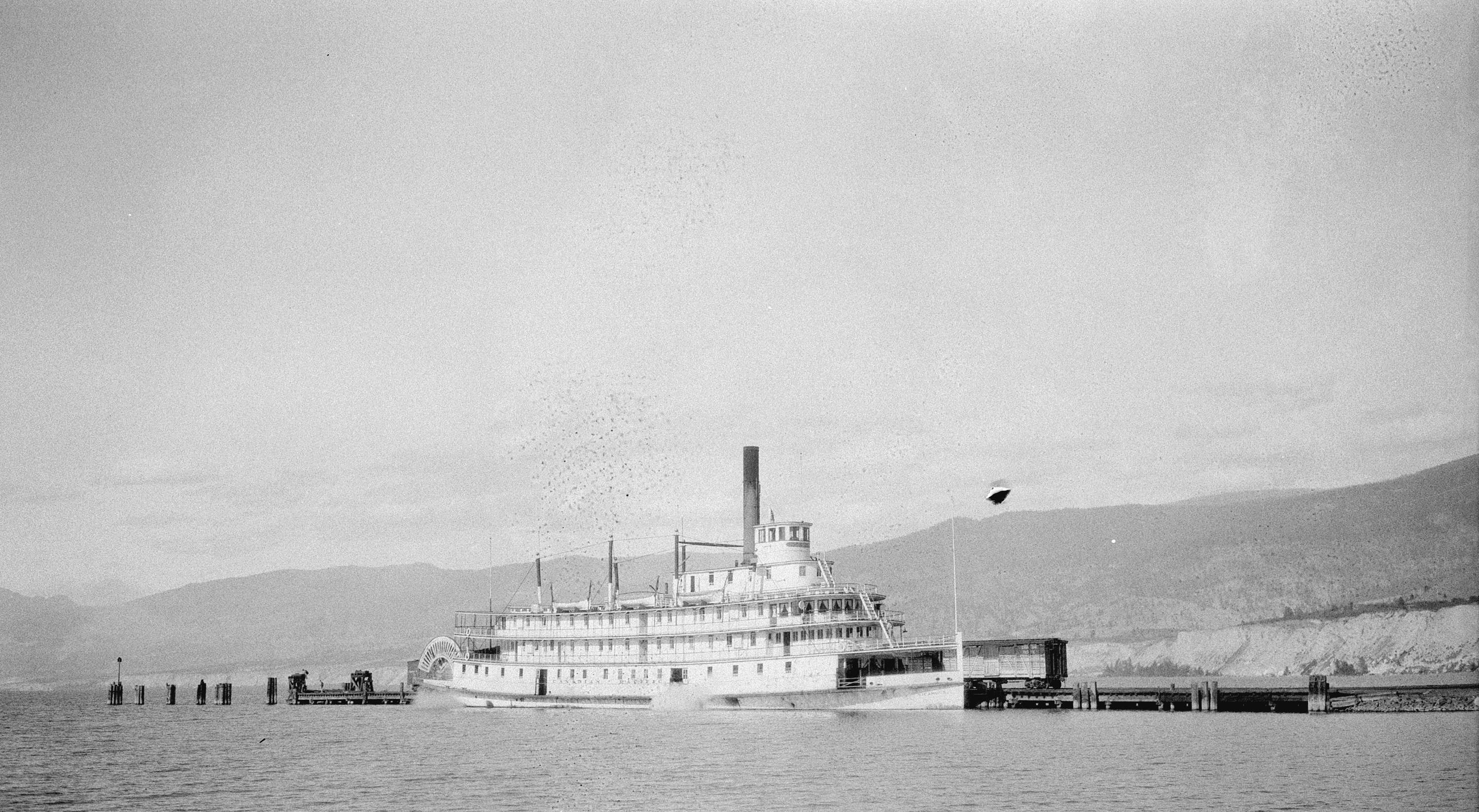 The luxurious vessel would depart from Penticton before the crack of dawn, sailing the length of the lake and making 14 regular stops before reaching its northern terminus at Okanagan Landing (Vernon). Stops were also made if signal fires were lit along the lake and the boat could pull up almost anywhere nose-first, then back out with the power of its paddlewheel.

After 22 years in service it was retired and tied up to rest at Okanagan Landing Ship Yards. In the 1950s it was home to the Penticton Museum and throughout the decades it fell in and out of condition, underwent renovations, repairs, and modifications. 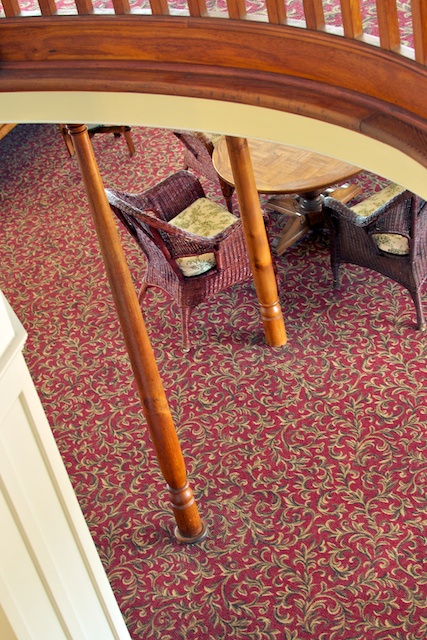 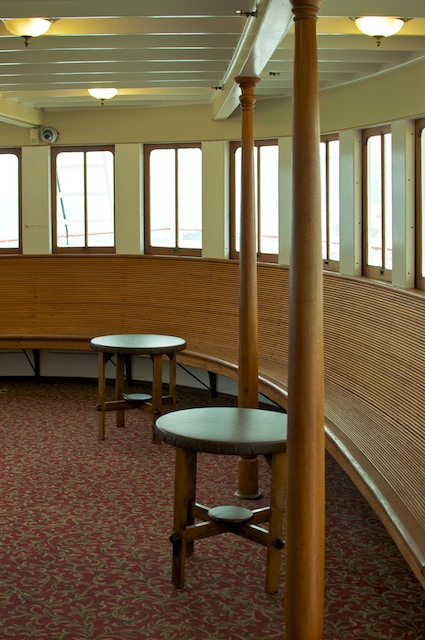 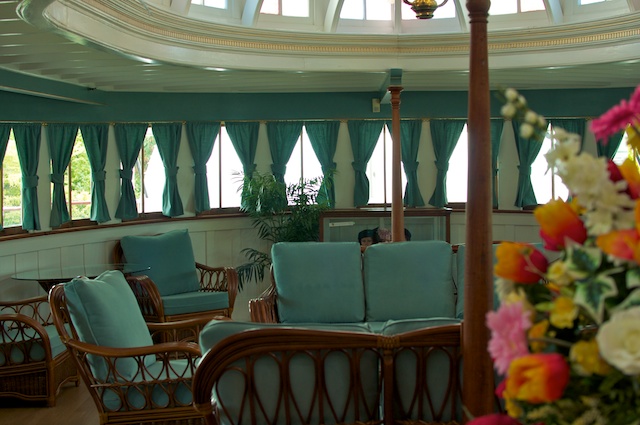 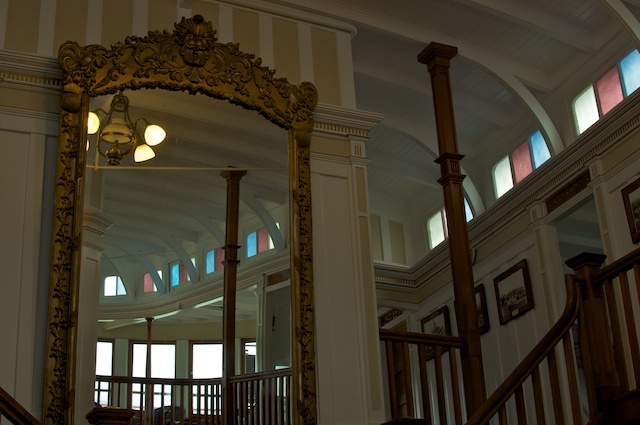 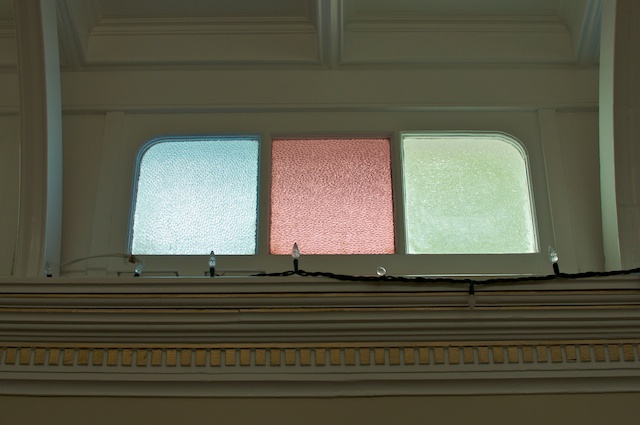 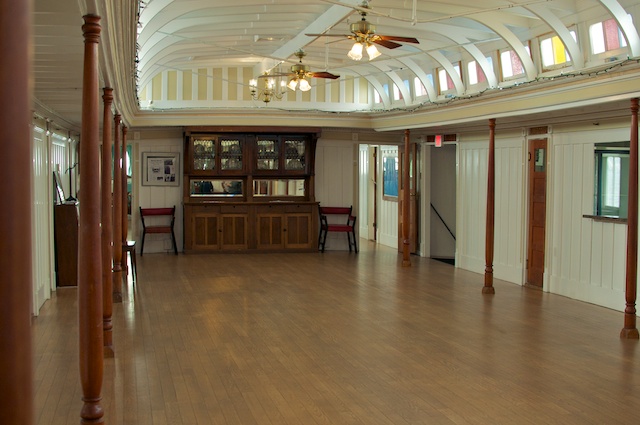 Today the ship is operated by the SS Sicamous Marine Heritage Society, with help from the City of Penticton, and it is one of the last surviving vessels from its era of travel throughout the distant corners of the British Empire. 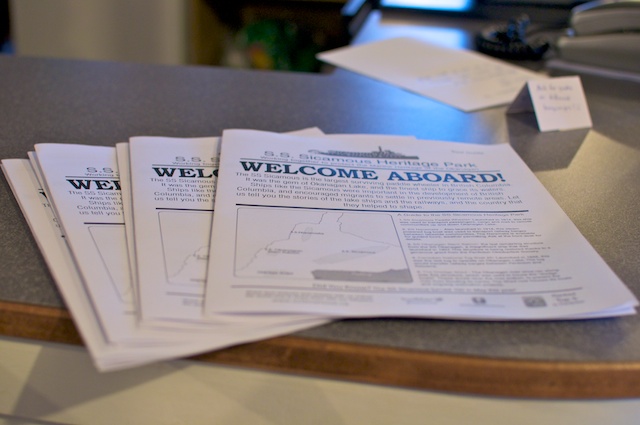 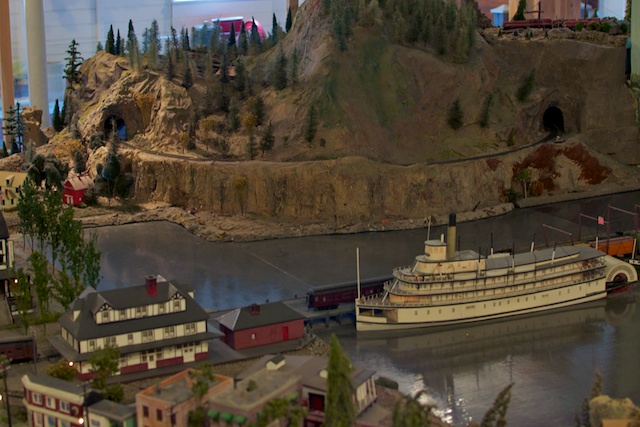 On board you’ll find displays, a miniature Kettle Valley railway, and event rental space throughout. In fact they already have 14 weddings booked for 2015. The museum is filled stories about travel through the inland waterways of BC and the rooms are beautifully restored. Not only that but the outer decks provide lovely views of the lake and the Penticton waterfront. 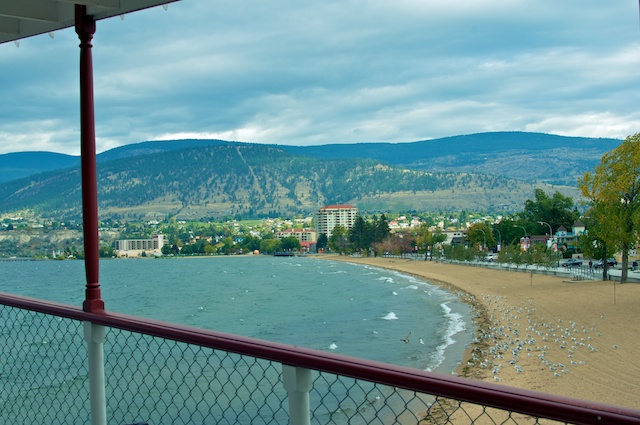 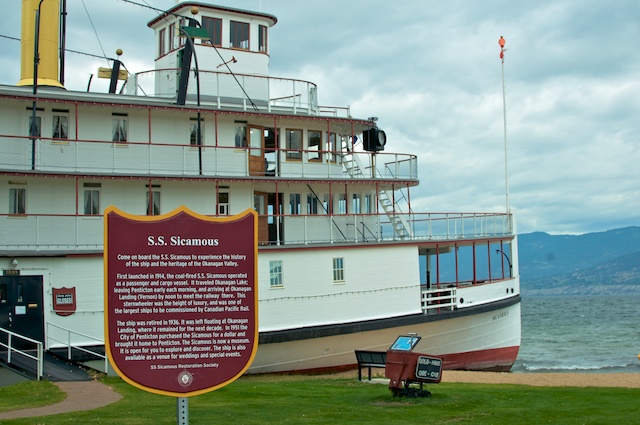 The SS Sicamous is open Thursdays through to Sundays, from 10:00am to 5:00pm, and closes occasionally for private events and weddings. Family admission is $18, and children 6 and under are free. Check the website for accurate/applicable rates and hours, and follow along on Facebook and Twitter for the latest visitor info.