Beck will be playing Deer Lake Park in Burnaby on August 19th as part of Live Nation’s Concerts in the Park outdoor music series. 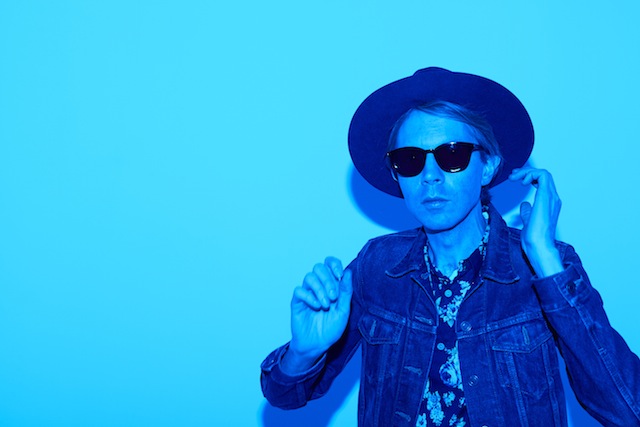 Beck is currently touring in support of his critically-acclaimed twelfth studio album, Morning Phase and reviews of this tour so far are pouring in, like this one from New York in June: “Beck was absolutely awesome. This is, by far, my favourite show of the year, and very possibly ever! Beck and his amazing band played with excellence and enthusiasm. The crowd fed off their energy resulting in an unforgettable evening. Beck’s music spans two decades of creative genius and, if possible just keeps on getting better. The evening was a showcase of this. I’m thrilled to have been there.”

If you would like to see Beck live in concert at this beautiful outdoor venue, I have a pair of tickets for the show to give away thanks to Live Nation. Here’s how you can enter to win:

I will draw one winner at random from all entries at 12:00pm on Friday, August 8, 2014. Follow Live Nation on Facebook and Twitter for all the latest Vancouver concert event information.

Update The winner is @justinecrawfish!

Also on Miss604.com
« Things to do in Vancouver BC Day Long Weekend
Japan Vancouver Fireworks Photos »