This year Virgin Mobile Presents: Squamish Valley Music Festival was bigger than ever, and we should know. John and I have attended and covered the festival every year since its humble beginnings back in 2010. As each summer passes, it becomes much more than a “good time in a big field” and that was quite evident this year as that “big field” blossomed into 81 acres of festival space in Squamish where more than 70 artists entertained over 100,000 music fans. 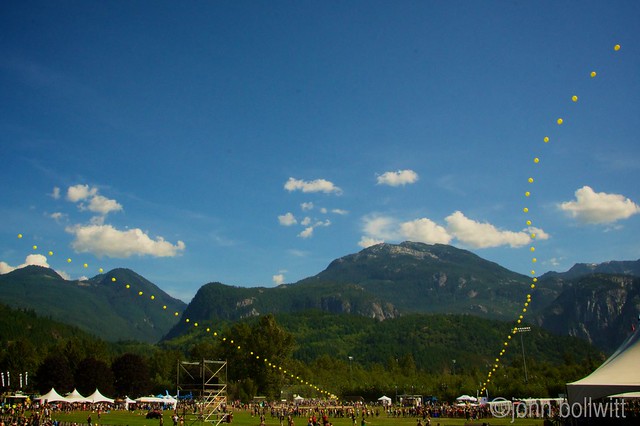 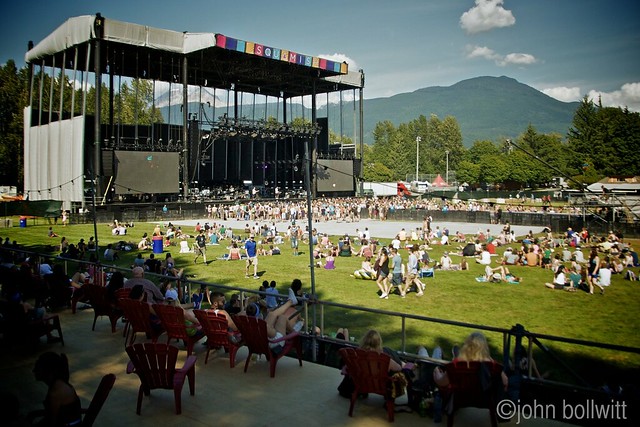 The festival ran from August 8th until August 10th with Friday headliner Bruno Mars, Saturday’s Arcade Fire show, and Sunday’s Eminem performance. Tantalus, the new main stage, had Garibaldi for a backdrop as the classic Stawamus Stage still stood proudly in front of The Chief on the south side of the grounds. In between, there was a new food court area, expanded beer gardens, more vendors, more tents, and a steady flow of foot traffic. Our friends who worked the main beer garden at Tantalus said that they had so many people on staff that they never had a line – there was just a swift-moving line to get into the beer garden itself. 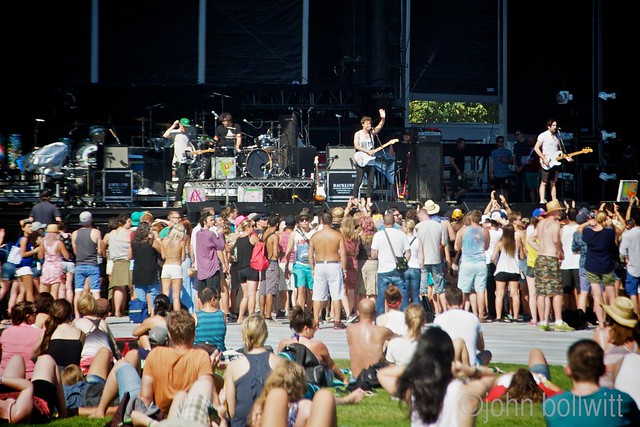 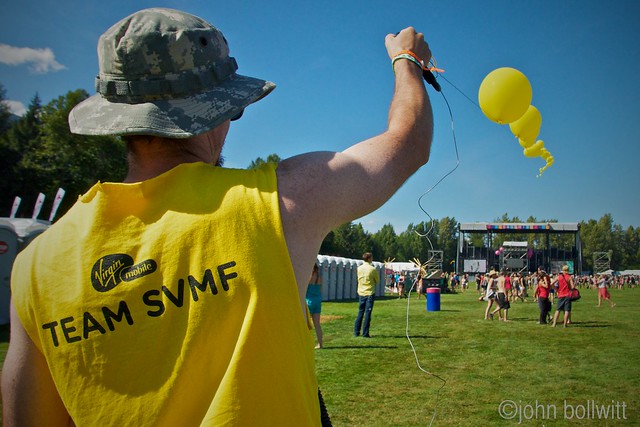 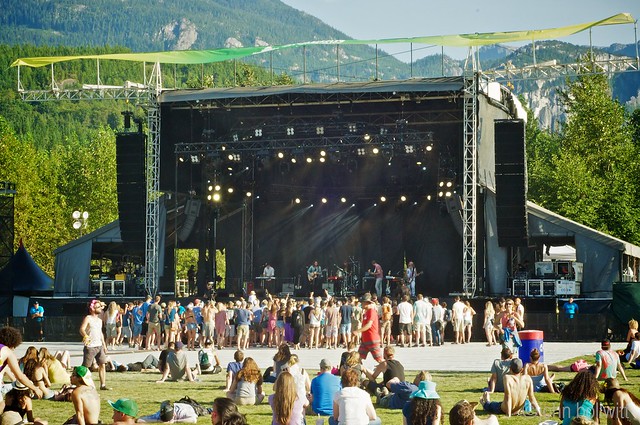 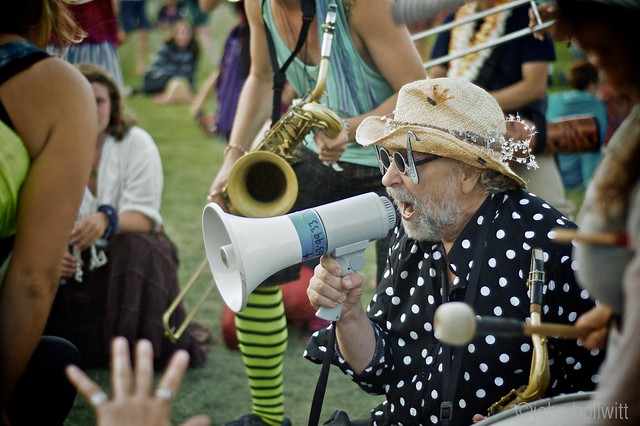 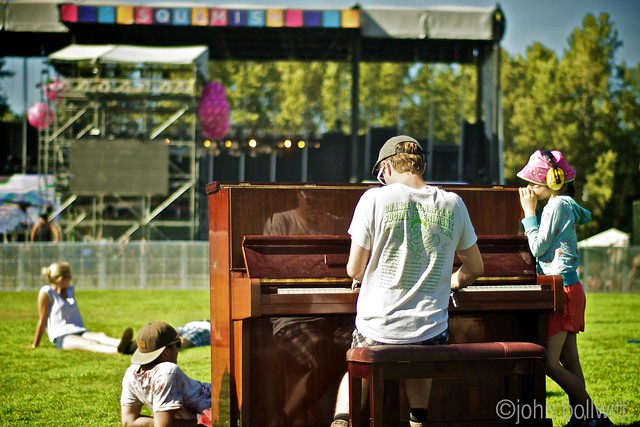 When we arrived on Saturday, the sound at the Tantalus Stage seemed off as it blasted vocals and left the rest of the music in the dust while band members played their hearts out to no avail. One quick trek over to the other big stage, as we did between Tokyo Police Club (Tantalus) and Kevin Drew (Stawamus), and it was evident that something was off. Stawamus sounded far superior — although I hear Arcade Fire corrected this during their set on Tantalus later that night.

We camped out at Stawamus for the rest of Saturday and enjoyed one of the best Squamish shows we’ve seen in all these years when Chvrches took to the stage. Here are some of the shots John managed to get from Saturday at the Squamish Valley Music Festival: 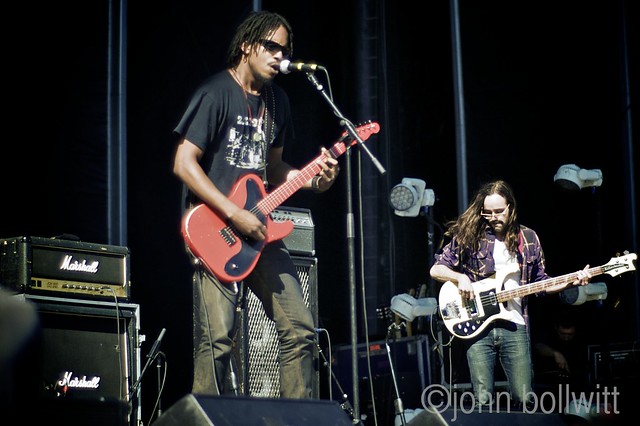 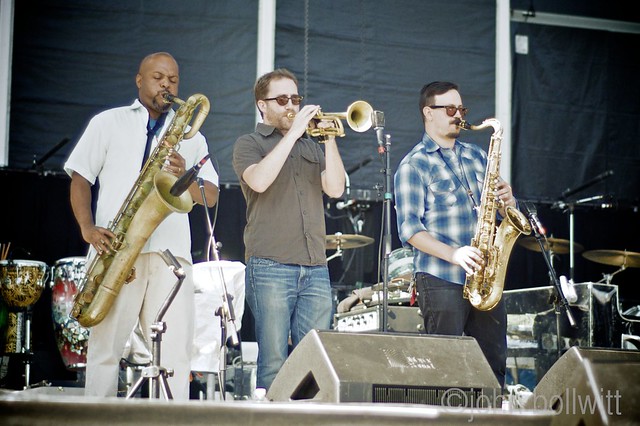 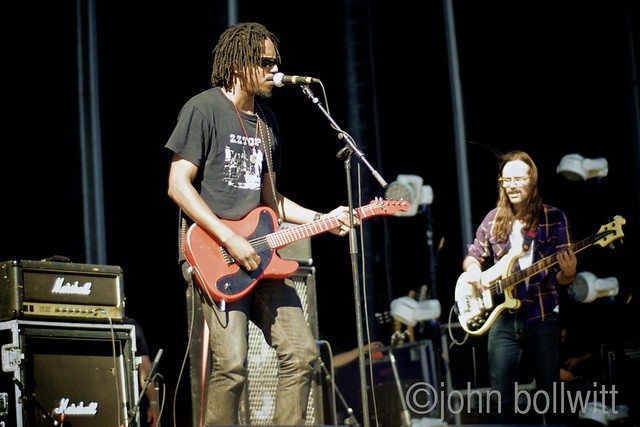 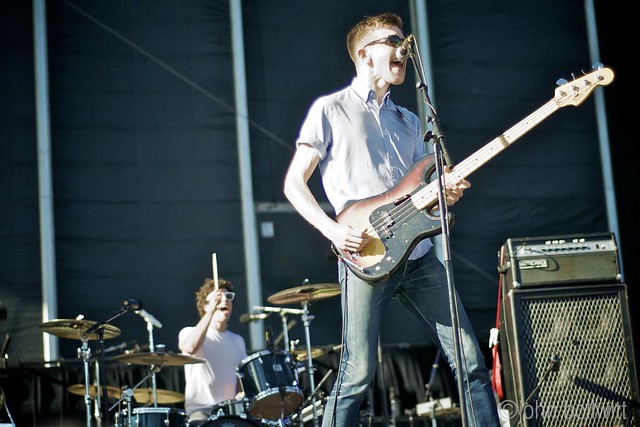 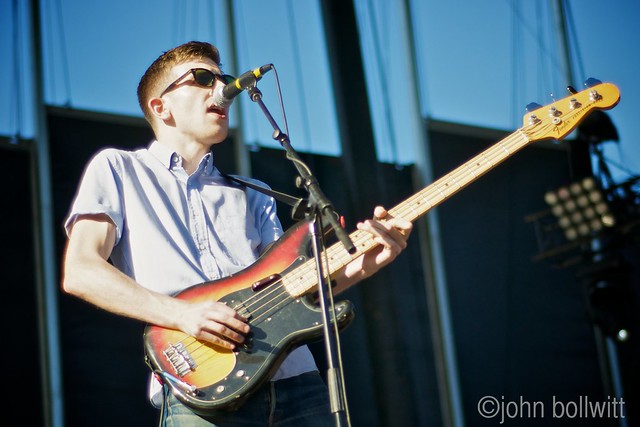 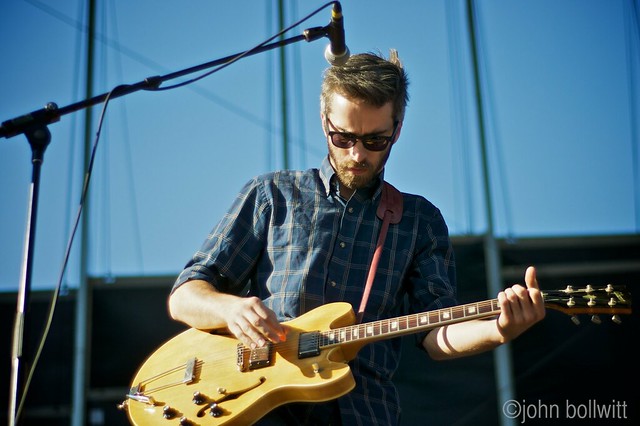 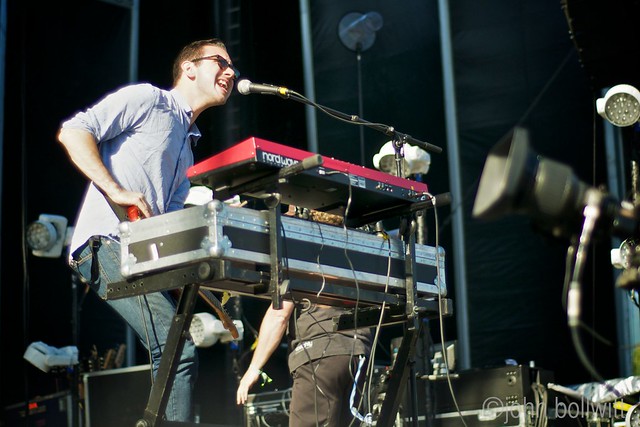 Having been a fan of Chvrches for the last year I had seen some live videos on YouTube that sounded great so I knew they would be good on stage — but I had no idea how blown away I would be. Crisp, clear, melodic, crowd-pumping, booming, rocking, it was perfect. Lauren Mayberry was on point with her harmonious vocals, Iain Cook rocked the bass during Lungs and Martin Doherty’s time on the mic was electric when he sang Under the Tide. Everyone we spoke to said that they were a highlight and I think they definitely made some new fans on Saturday. 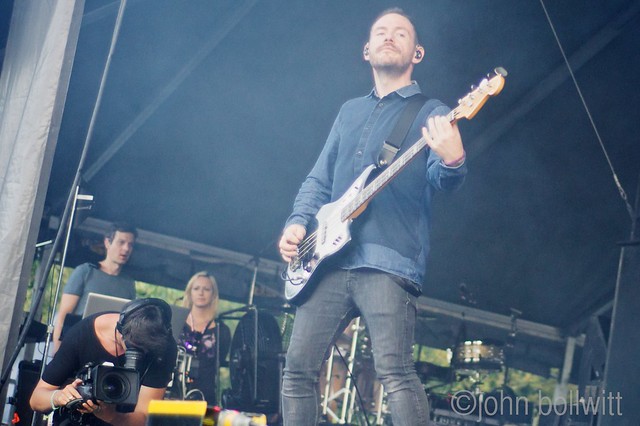 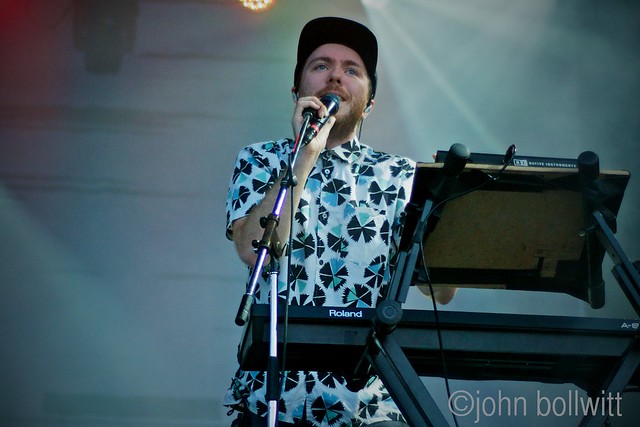 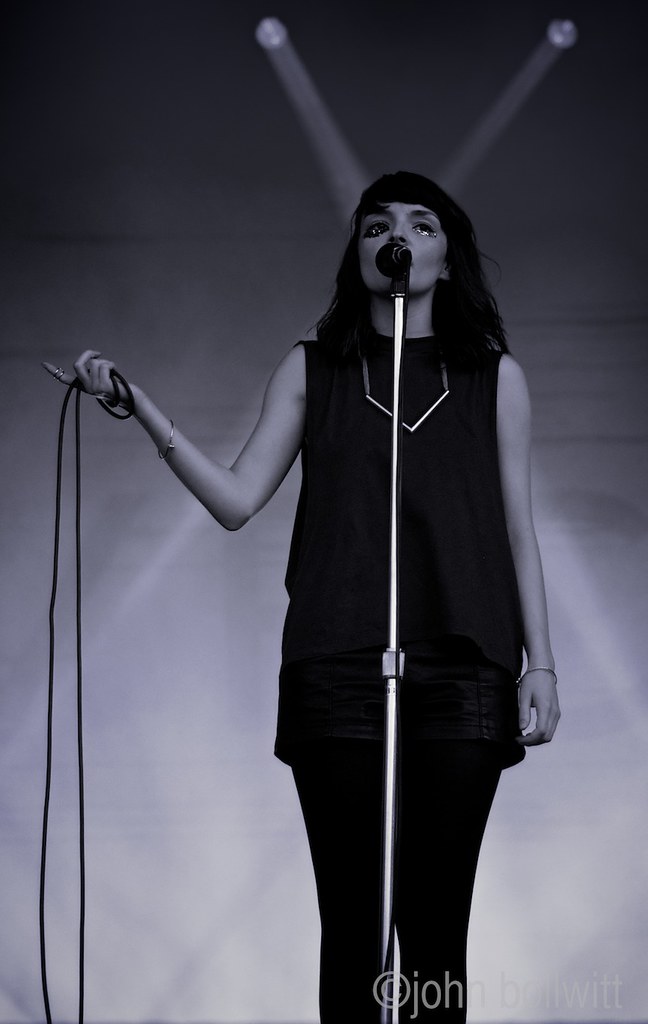 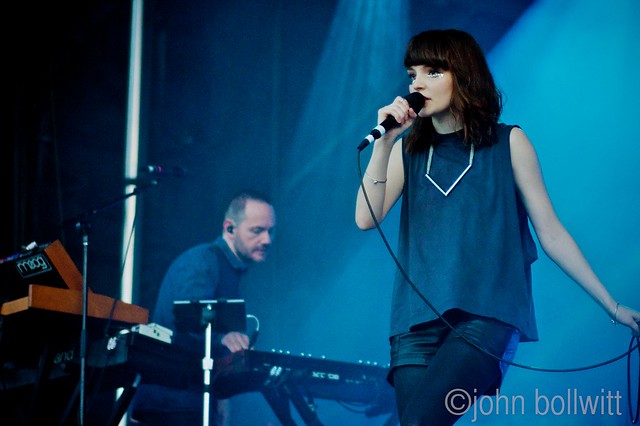 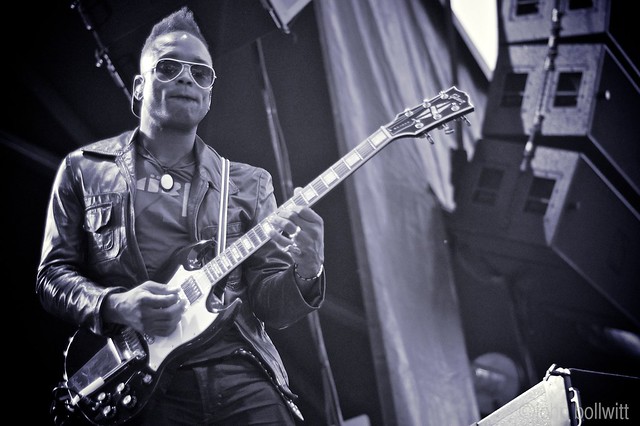 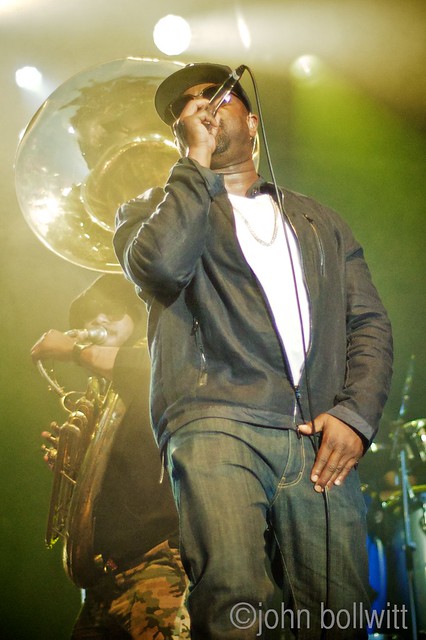 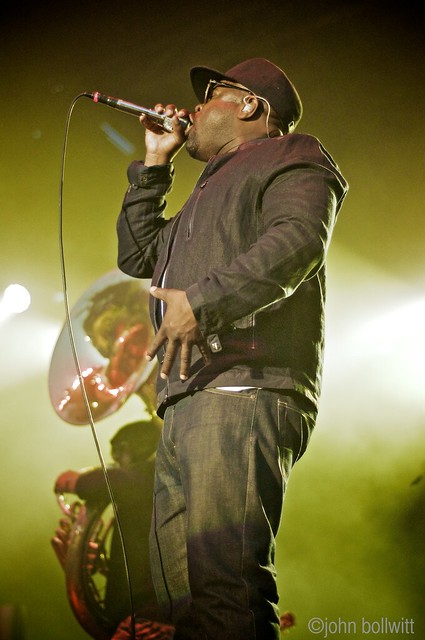 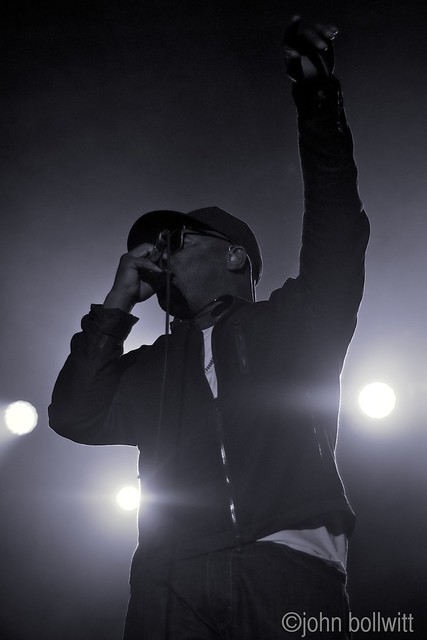 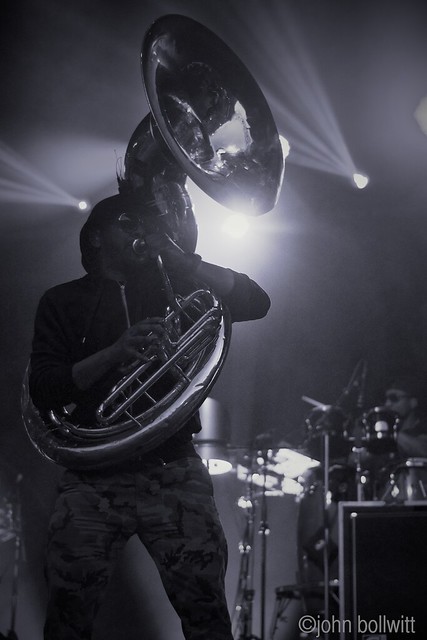 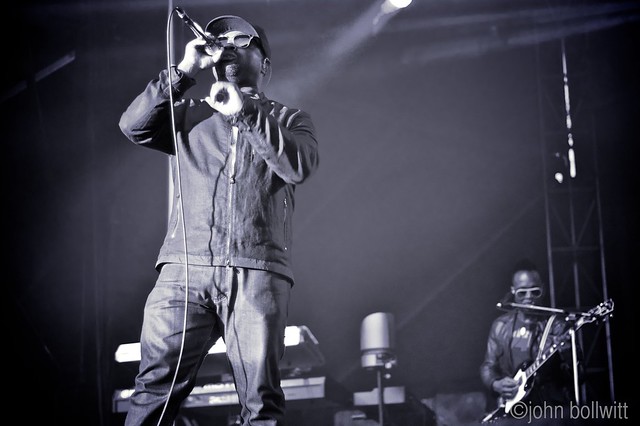 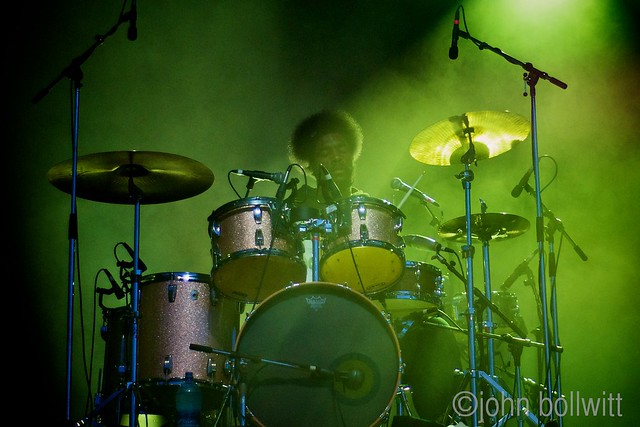 All of John’s photos can be found on Flickr and you can follow up on Instagram @Miss604 and @JohnBollwitt to keep up with our everyday adventures.

Share10
Tweet
Share
Pin2
Email
Reddit
WhatsApp
12 Shares
Current Contests on Miss604
*All contests are open to residents of Canada only, unless otherwise stated. Contest timelines are published on each individual post along with entry methods. Some contests may only be open to those 19 years of age and older. Winners are announced on the contest blog posts. Contest policy »
Comments are closed on this post
Advertisement

Also on Miss604.com
« Win Tickets to Barenaked Ladies at Malkin Bowl
Celebrating 10 Years of The Village at Park Royal »