This post has been contributed by Ben Hill, Communications Volunteer Stanley Park Ecology Society (“SPES”). I have been following SPES since I moved into the West End almost a decade ago and I have been a member for two years. I wanted to offer the team an opportunity to share their news, events, and work so I have created “SPES Saturday” where they contribute and share stories with my audience once a month.

Stanley Park’s spectacular seawall no doubt influenced TripAdvisor’s June 2014 decision to name it the world’s best urban park. The scenic 8.8 km stroll is one of the best ways for both locals and tourists to explore the Park perimeter and take in the stunning views of downtown and the North Shore. But the seawall hasn’t had the same positive impact on the marine life at its edge. 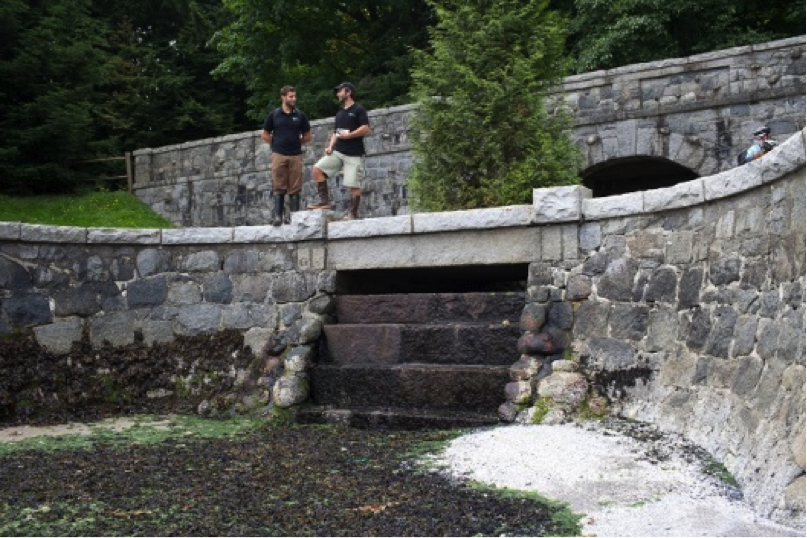 Fish access to Beaver Creek is limited by the seawall. (SPES photo)

A good example of this can be found where Beaver Creek meets Burrard Inlet. Before seawall construction began in 1917, this site was home to a small estuary supporting an array of aquatic life. Now the stream is no more than a trickle and the intertidal habitat is much less varied. But Stanley Park Ecology Society (SPES) is working towards rehabilitating this.

This fall and winter, SPES is embarking on a major project to return this part of the Park to a semblance of its former function while enhancing salmonid access to Beaver Creek. Before restoration work begins, SPES has been and will be conducting surveys to record the site’s current intertidal life. This baseline data will help us measure the ultimate success of the restoration taking place over the next few months and the years following. Once completed, we aim to see more animal and plant life, particularly sea grasses, which provide great habitat for everything from juvenile fish to crabs to tiny insects.

Surveys began this past July as our Conservation Technician and a team of SPES volunteers waded out into the ocean with a seine net to document the fish found here. At low tide the next day, the team surveyed the exposed beach to record the plants and animals living on the shore. 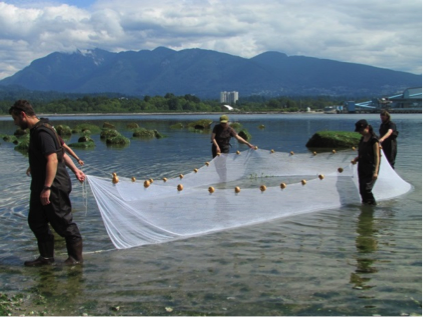 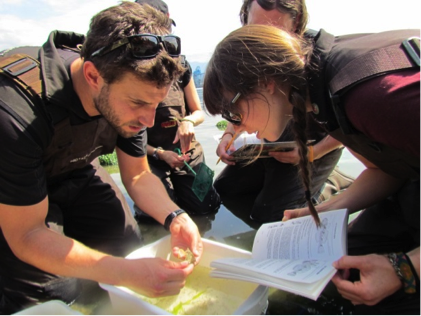 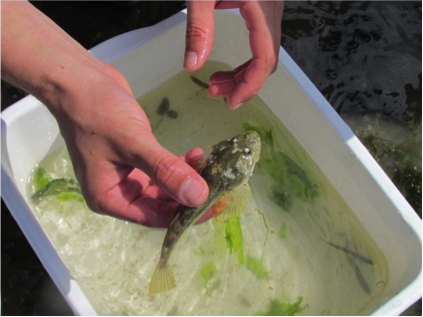 The seine netted a variety of fish, which is a good sign for the health of this shallow water area. They included Pacific staghorn sculpin, starry flounder, surf smelt and – best of all – two young salmonids (the collective scientific name for both salmon and trout).

Since Beaver Creek is an historic salmon bearing stream, it is heartening to see young salmonids taking advantage of the inshore habitat. The shore survey turned up the familiar bull kelp, sea lettuce seaweed, limpets and barnacles along with the often overlooked creatures including marine worms, purple shore crabs and other assorted arthropods. 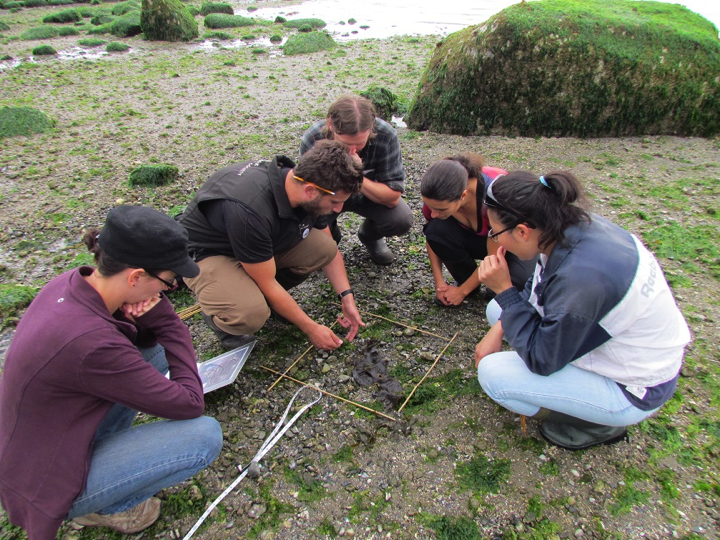 With the restoration of Beaver Creek’s estuarine habitat, we’re one step closer to increasing the diversity of life along Stanley Park’s shores while reviving the original natural landscape of this beloved urban park.

Information on SPES’ other habitat restoration activities in Stanley Park can be found online.

Also on Miss604.com
« Things to do in Vancouver This Weekend
Casks for Surrey Memorial »