I Love Transit Week is August 25th to 29th. Robert Willis of The Buzzer Blog has contributed the following post to promote this year’s campaign. You can find out more by following Translink on Instagram, Twitter, Facebook, and The Buzzer Blog. 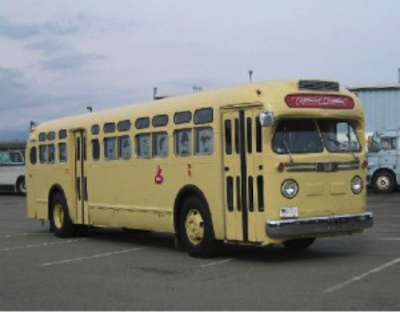 Welcome to I Love Transit Week! It’s the one week we take out of the year to celebrate what we love about transit. From now until Friday, The Buzzer blog will be serving up great interviews, essays, and rider submissions sharing all your transit love.

We’ll also be in downtown Vancouver on Monday, August 25th, from 11:00am to 2:00pm at the EasyPark lot at Cambie Street and Georgia Street with a vintage museum bus. Take pictures and get some free swag—pins, bus and SkyTrain cutouts, and much more.

Win a Three-Zone FareCard and an #ILoveTransit Prize Pack

To celebrate, we have an #ILoveTransit prize pack to giveaway to one lucky transit lover that includes: 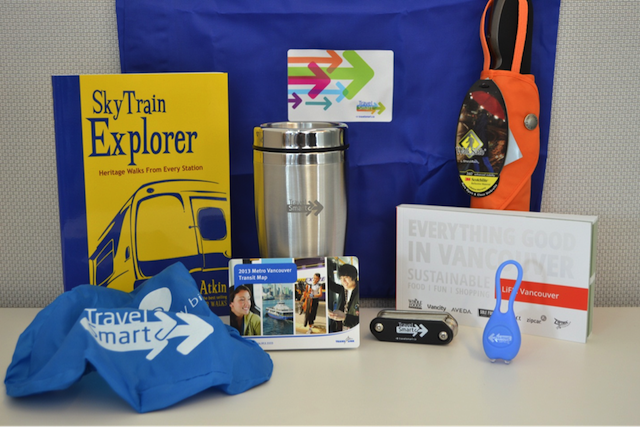 I will draw one winner at random from all entries at 11:59pm on Friday, August 29, 2014. Follow Translink and The Buzzer Blog for more I love Transit Week information.

Update The winner is Kat!

Also on Miss604.com
« Things to do in Vancouver This Weekend
Grumpy Cat Christmas Movie Filming at Coquitlam Centre »