Rappelling down the side of a building, blogging for 24 hours straight, and sleeping outside in a back alley in downtown Vancouver… in November. These are just a few of the things I have done for charity and now I can add “locked in a kennel” to the list. The BC SPCA has invited me to be a part of their Celebrity Rescue on Thursday, August 14th, which will have me locked up in their Vancouver shelter until I get enough donations from my friends, family, and readers to be freed. 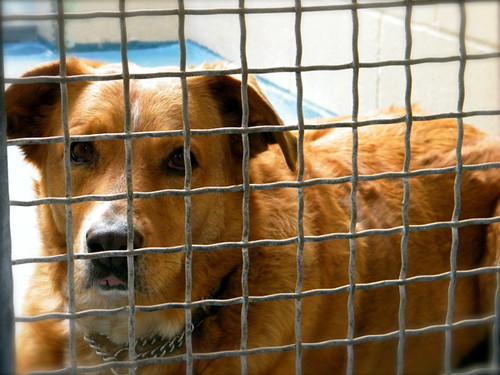 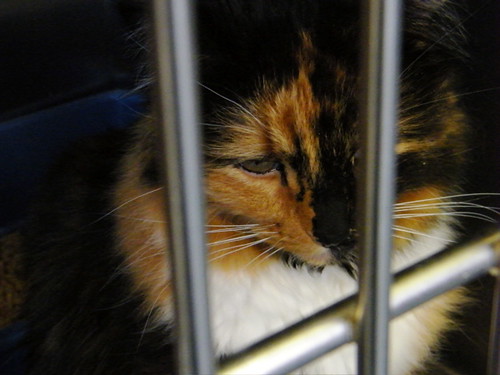 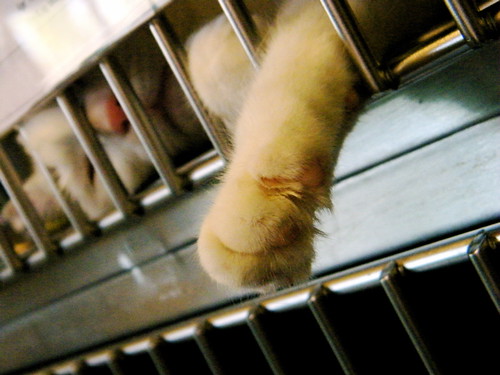 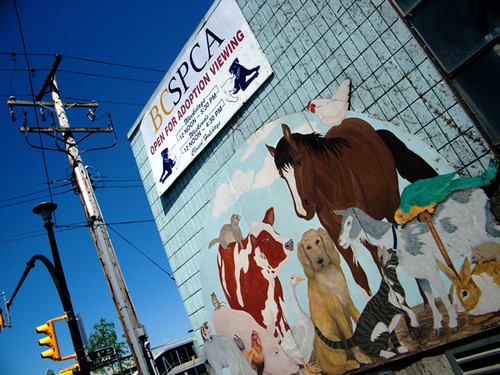 BC SPCA Celebrity Rescue is in support of the Scotiabank & BC SPCA Paws for a Cause, the BC SPCA’s annual walk to fight animal cruelty, taking place in September in communities across BC.

If you are a pet parent or animal lover, please consider donating to my campaign. All I need is for 100 readers to donate $10 and I’ll be set free on Thursday. Until then, I’ll prepare for my time in the kennel — any tips for being in small, confined spaces with a cuddly rescue pet to accompany me are welcome!