Summer is here and while there is temptation to disconnect when you get away, the right smartphone can actually help you make the most of your vacation time. With features for monitoring physical activity, awesome cameras to document your adventures, and apps that will help you do everything from get directions to learn how to start the perfect campfire, the Samsung Galaxy S5 is your ultimate road trip companion. 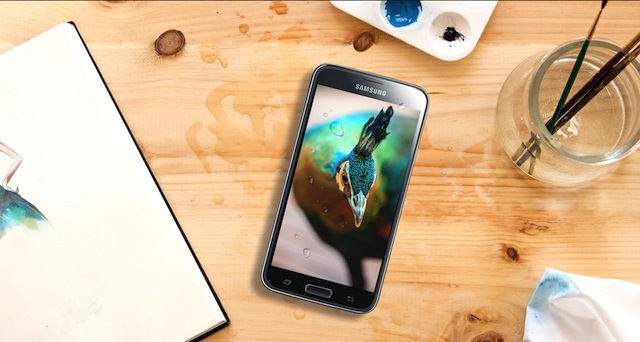 These features (and more) will help you make the best of your summer road trip: 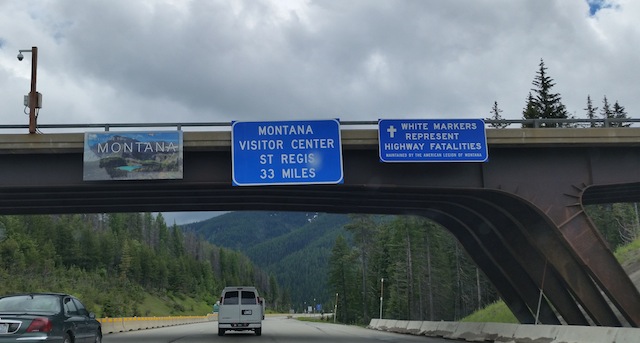 Samsung Galaxy S5 photos from my Montana road trip (from the passenger seat of course).

Whether you’re camping in Washington State, around home, enjoying a picnic in Stanley Park, or finding the best beach for swimming nearby, your Samsung Galaxy S5 will be great with a connection, with WIFI, or even in airplane mode (and used as a flashlight in the tent, which I have done).

I have two devices to give away to two lucky readers, theirs to keep and start their summer off right! Here’s how you can enter to win:

RT to enter to win a Samsung #GalaxyS5 from @SamsungCanada @Miss604 http://ow.ly/yVJHA

I will draw two winners at random from all entries at 12:00pm on Friday, July 18, 2014. Each winner will receive one device. Follow Samsung Canada on Twitter and Facebook for more information about the Galaxy S5. Prize does not include a service/carrier plan.

Update The winners are Sabrina and @intelli_sponge!

Also on Miss604.com
« Win Tickets to Sarah McLachlan in Vancouver October 2014
#WhatsTheLink: TransLink is the Link to Better Travel Choices »