On July 19th, Be Like Ada will host hundreds of high school girls for a full day coding bootcamp in Vancouver. The girls will spend a day learning the basics of coding and the elements of code fundamentals for any programming language.

Registration is still open and to promote this amazing opportunity I had a call with one of the “Real Life Superheroes” who will be at the event, Anna Stukas, Manager of Intellectual Property & Regulations of BiC and all-round champion of women in technology here in BC. 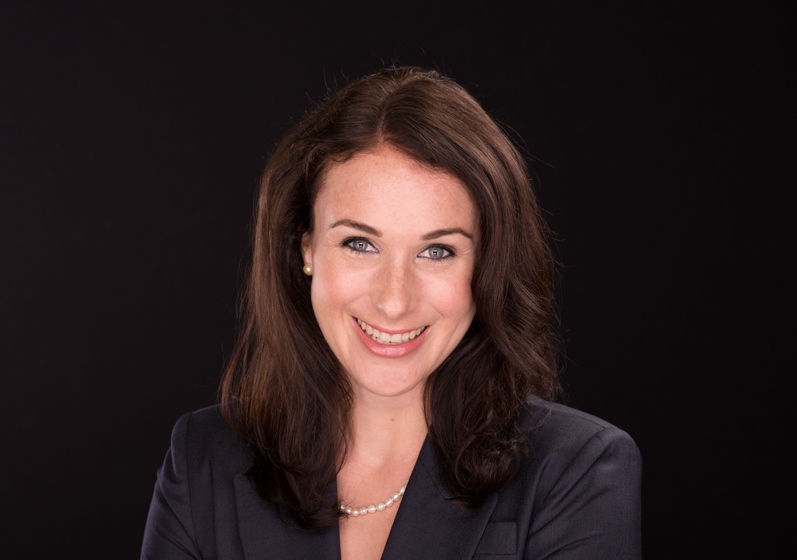 Anna Stukas is the Manager of Intellectual Property and Regulations at BiC (the company that makes all the pens, razors, and lighters, plus surfboards, sailboats and paddleboards). Anna is part of BIC’s advanced technology development team, currently focused on commercialization of hydrogen-powered micro fuel cell technology. Anna combines her degree in mechanical engineering with a love of problem solving and communicating to act as an interface between the research team and the rest of the world. She has travelled worldwide to work with other companies, organizations and even the United Nations to remove barriers to commercialization of new technologies.

Anna is an engineer by training and over the years she has been involve with numerous groups and organizations that promote and encourage more women to get into STEM (Science Technology Engineering and Math) fields. In 2009, she joined the board of the Society for Canadian Women in Science and Technology (“SCWIST”) and became the president for two years. SCWIST recently received a grant from Status of Women Canada to create a mentoring network.

“That’s just incredible,” Anna told me over the phone. “Through [SCWIST] I’ve also gotten involved in a number of other really cool organizations and events that promote inclusivity and diversity as a sustainable and economical path forward for the industry in general.”

“There are studies left right and centre that say companies that hire more women outperform other companies. But at the end of the day if you just have a group of women talking about how to get more women in engineering, you’re only engaging 10% of the population. If you don’t have the rest of the population involved in that conversation, you’re not going to be able to move the dial.”

Anna has done a lot of work with Leadership Through Diversity at her alma mater, UVic as well. “[The group] really focuses on that whole diversity issue from an inclusivity perspective and then also with a conference called Creating Connections, which is going into its fourth edition next year at SFU.”

For Be Like Ada, Anna will be bringing her experience and know-how to the event while she attempts to break down some pre-conceived notions about what it means to be a girl who knows code.

“Growing up, both of my parents were engineers. I thought it was completely normal that my mom was the one who fixed the toaster and re-wired our house so that I could have a phone in my room, which when I was 12 was really high on the priority list.”

Anna has worked on everything from mechanical whale tails for underwater propulsion vehicles to figuring out how you would control the primary mirror for a 30 metre diameter telescope. Ten years after she worked on the latter, it is now being built in Hawaii.

Bridging the gap between technology and business, Anna believes that an engineering degree or a computer science degree opens many doors that you can transform into such varied careers. “I think a lot of people also have a pre-conceived notion that engineers sit in cubicles and plug away at their computers and they’re very unsocial and my job is anything but!” Having just returned from France, Anna will be jetting off to San Francisco after her participating in Be Like Ada.

Miss604 is a proud sponsor of Be Like Ada
Named after Ada Lovelace, the founder of scientific computing, this event is for girls new to or somewhat versed in programming. They’ll learn how to think like a programmer and learn real code.