The 100 mile diet is a popular lifestyle choice for those who like to shop and eat local. Here in Vancouver, it’s actually fairly easy to adhere to a 25 mile diet as we have so many great producers right in our own backyard as you head up the Fraser River, starting with Maple Ridge and Pitt Meadows. Earlier this summer I was a guest on a media tour of this region, where agriculture meets adventure, and in one day we had some good eats and good fun at the following stops: 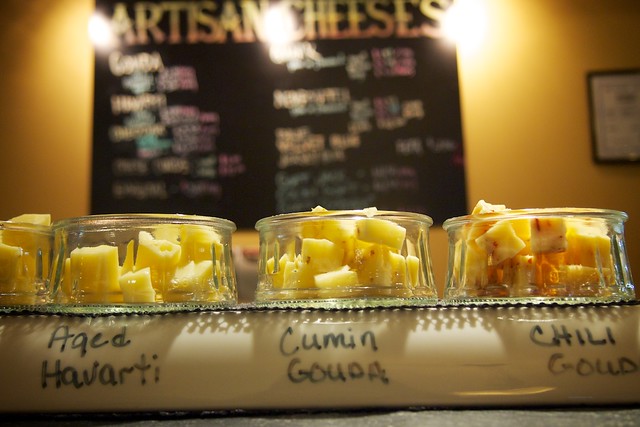 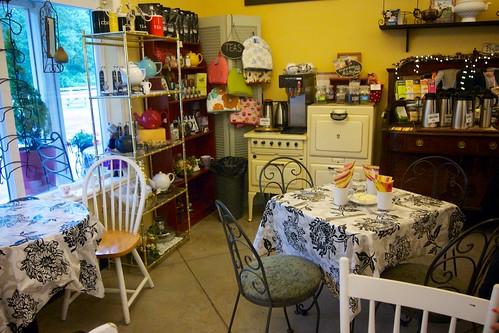 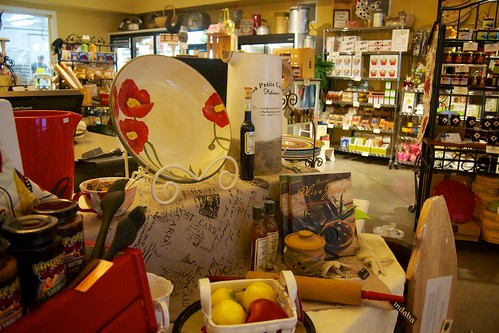 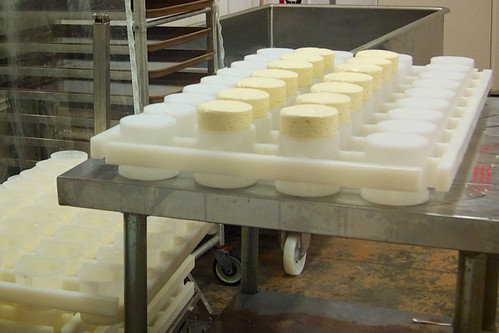 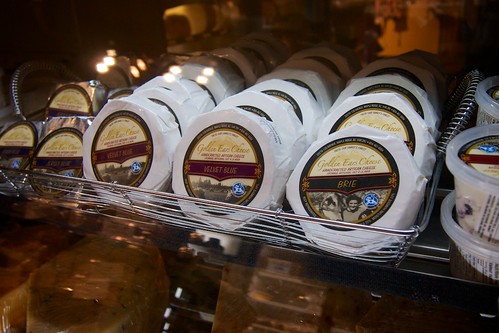 This is truly a family operation as Golden Ears Cheesecrafters is owned and operated by Kerry and Lynn Davison, their daughter Jenna makes the cheese and their other daughter Emma works on the business and marketing side. On top of that, the milk comes from Davison Family Jersey cows on a farm about 300 meters away from the cheese shop and bistro. Their artisan cheese is available at local retailers and fine dining establishments around Vancouver, including several Fairmont properties, and at farmers markets around the region.

Our group enjoyed breakfast in the bistro and were assured by Kerry that “cheese is the epicentre of all activity” at Golden Ears. We sampled aged cheddar scones, local strawberries, and fresh-made butter – a byproduct of their cheese making – that is so pure and creamy that some patrons even put it in their coffee. 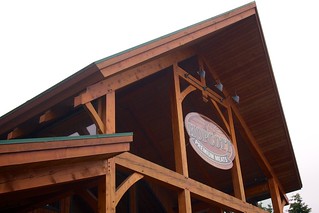 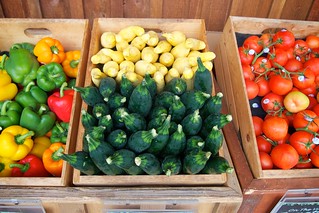 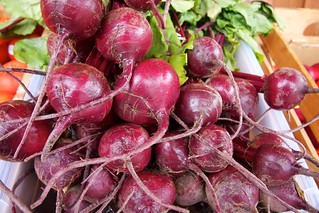 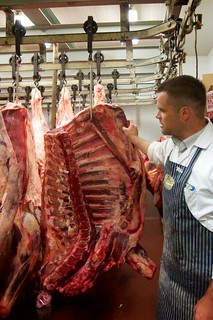 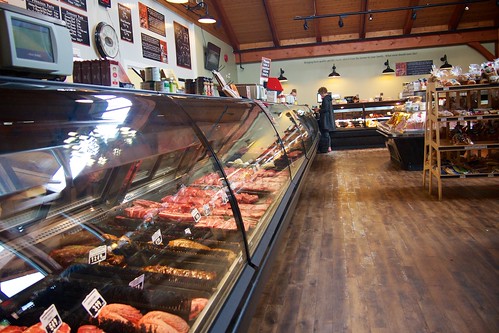 The Hopcott farms are owned and operated by the third generation of a proud farming family with 165 acres of fields and their convenient farm-gate meat and produce shop. They also manage cranberry bogs and run the very popular Meadows Maze. We got a tour behind the scenes of their meat shop where they use pretty much every part of every animal to make everything from pepperoni, bacon, and jerky to premium BC beef cut that have been dry-aged for 28 days. They serve up beef, poultry, pork, lamb, groceries, dog food, and deli counter treats. Stop by August 9th for the Meet the Ranchers event to celebrate Hopcott’s 8th anniversary. 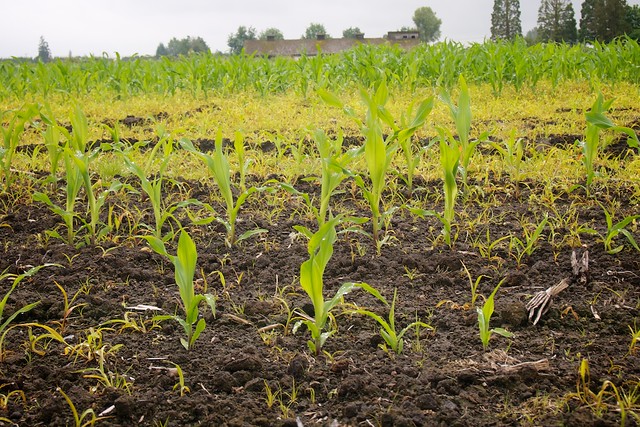 After the tour, we took a tractor ride through the cranberry bogs and over to the Meadows Maze location (13672 Reichenbach Road, Pitt Meadows) for a cookout at lunchtime where we roasted Hopcott weiners on an open fire. The corn was barely knee-high but by the time the maze opens, August 9th to October 19th, it will be tall enough to challenge your navigational skills. Activities include the corn maze with a smaller maze just for kids, a fun farm, and private event rentals with your own tent and fire pit for groups. There’s so much to do at the Meadows Maze that I will dedicate an entire post to it closer to its opening date. 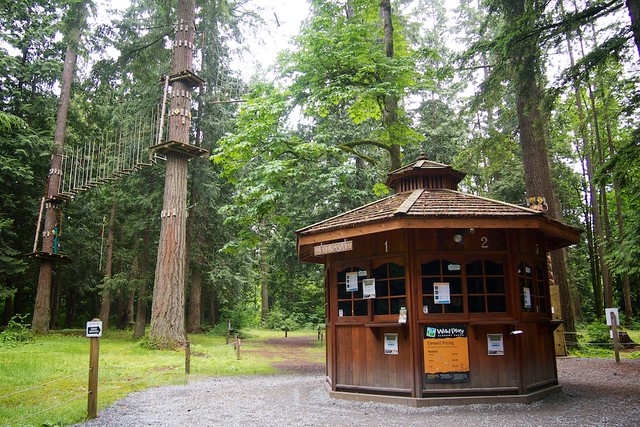 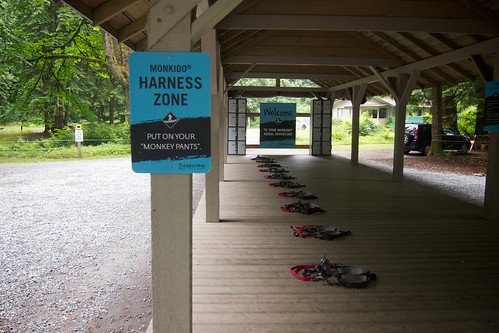 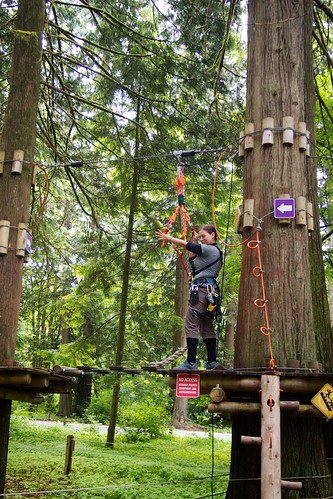 When you get a chance to really play outdoors you realize how much you miss the concept of ‘play’ as an adult. Sure, our tastes in what constitutes ‘fun’ changes as we grow but it’s so important to reconnect with your sense of play and a great place to do that is at Wild Play Element Park. I really had no idea what to expect from a series of cables, ropes, ladders, and ziplines but after clipping myself in to the Monkido Aerial Adventure circuit I knew I was in for some real (challenging) fun. 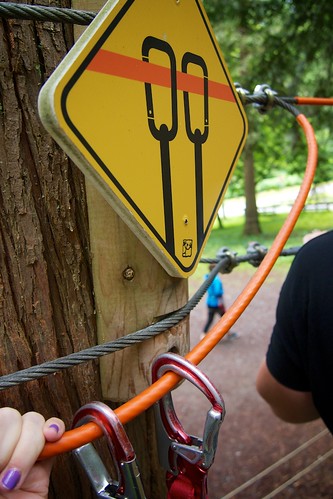 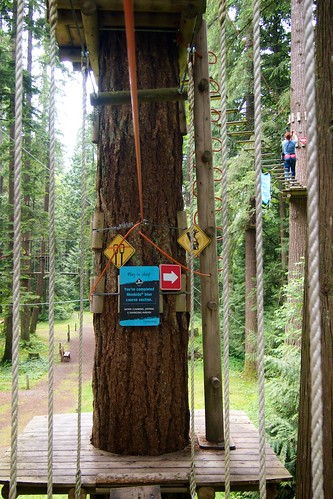 Once you have your harness and a safety demonstration, you can go through the circuit at your own pace, taking on however many legs and stages as you like. The level of difficulty increases as you go but you can always opt-out at the end of a leg and take a zipline back down to the ground. 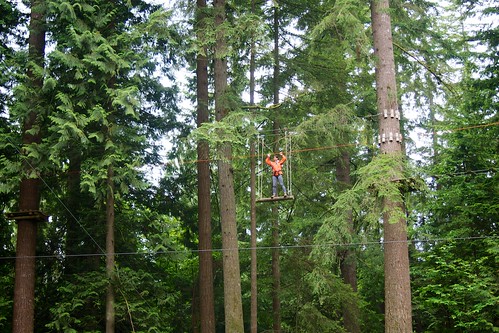 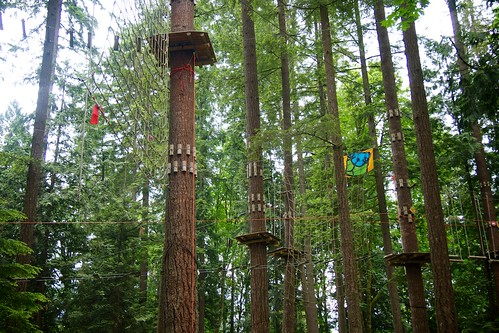 Features of Wild Play include a barbecue zone, free parking, picnic tables, event space, walking trails, and lockers as you probably don’t want to take your phone with you on the course. My sunglasses also fell off my head but were rescued by Wendy Mein of Wild Play who was watching us as a guide the whole time for safety. As a bonus while we were at Wild Play, Cowboy from Leghorn Ranch gave us quick trail rides with two horses he brought with him. Leghorn (20254 Old Dewdney Trunk Road) offers horseback tours and trail rides for all skill levels. 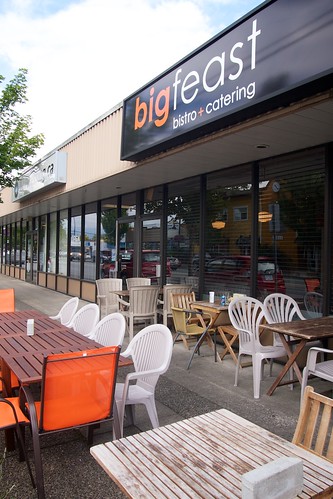 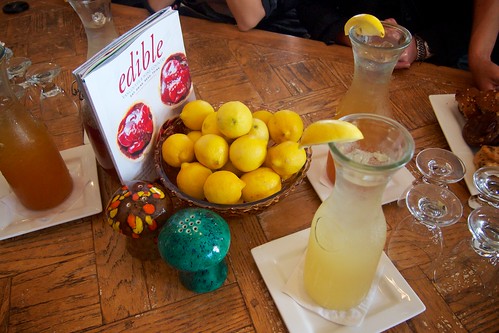 Our final stop of the day was at Big Feast Bistro in Downtown Maple Ridge where we were greeted by owner Mike Mulcahy. Mike’s bistro, featuring locally sourced and sustainable food, was recently featured on Food Network’s “You Gotta Eat Here!” and he’s one of many passionate business owners in the community. Big Feast is known for their bison burger, chicken chow mein, banana split, their sandwiches, and gluten free options. During our visit they were also canning their cherry chutney to be used on next year’s pork loin. It was encouraging to hear Mike talk about picking up some of his ingredients at places we’d visited earlier that day, like Golden Ears Cheeseworks and Hopcott.

While we sipped lemonade and sampled fresh-baked cookies, Ineke Boekhurst from Downtown Maple Ridge BIA told us about some of the local shops and events that we could look forward to during a visit including the Lunchtime Concert Series, Music on the Wharf, the True North Bluegrass Festival, and more.

Share95
Tweet11
Share
Pin102
Email
Reddit
WhatsApp
208 Shares
Current Contests on Miss604
*All contests are open to residents of Canada only, unless otherwise stated. Contest timelines are published on each individual post along with entry methods. Some contests may only be open to those 19 years of age and older. Winners are announced on the contest blog posts. Contest policy »