An international quidditch championship, featuring a competitive sport from the wizarding world of the Harry Potter books and movies, will be hosted in Burnaby this Saturday. 7 countries will take part in the tournament, including Australia, Belgium, Canada, France, Mexico, the UK and the USA. 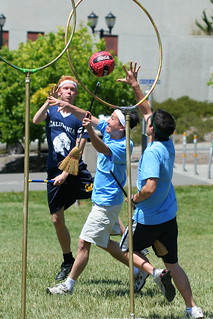 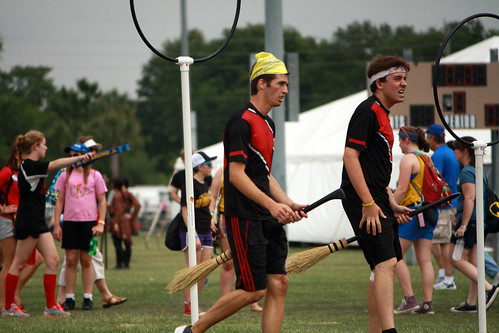 It’s been 10 years since the first Harry Potter film was released and 17 since the first book hit store shelves in the United Kingdom. However the made-up game of quidditch (well, Muggle Quidditch) is gaining momentum, especially in Vancouver. Local leading social media dashboard company HootSuite has a quidditch team, as does tech company Mobify, Simon Fraser University, University of British Columbia, and other organizations around town.

There’s even a National Organization of Quidditch in Canada. “Our brooms don’t fly and our Golden Snitch is in fact just a person with a tennis ball attached to the back of their shorts, but the magic is real.”

Also on Miss604.com
« Theatre Under the Stars: Win Tickets to Legally Blonde: The Musical
Comox Glacier Tour with Harbour Air »