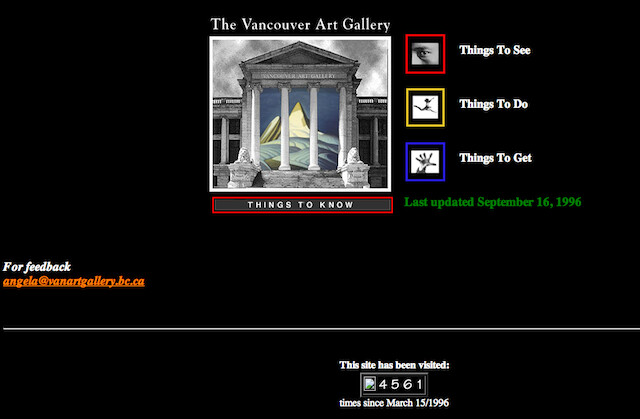 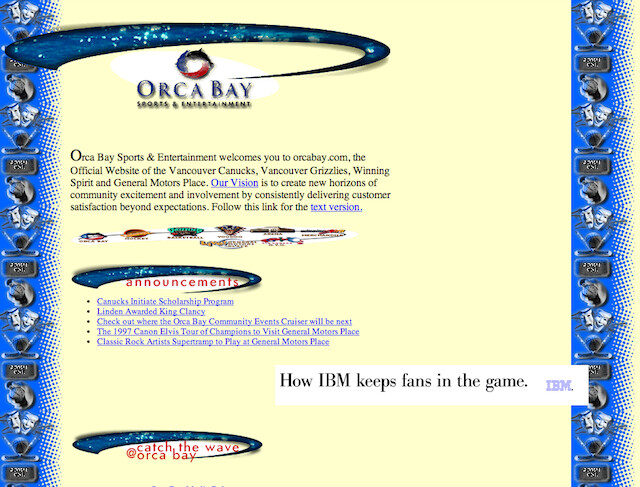 UBC in November of 1996 (not pictured here, the Guestbook at the bottom of the page. Remember those?) 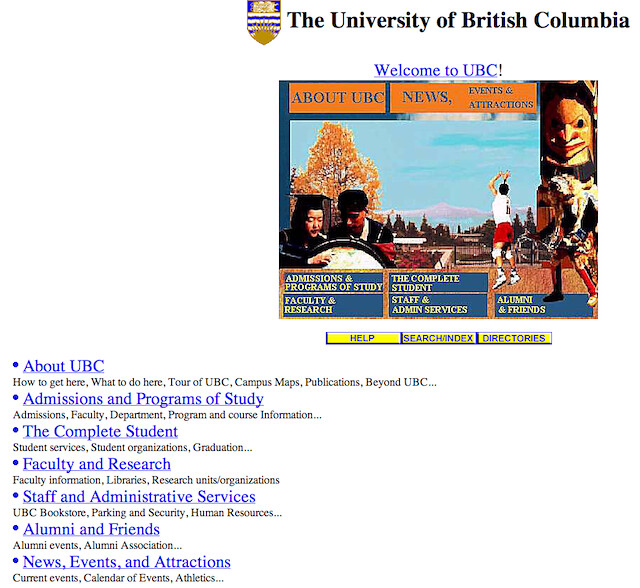 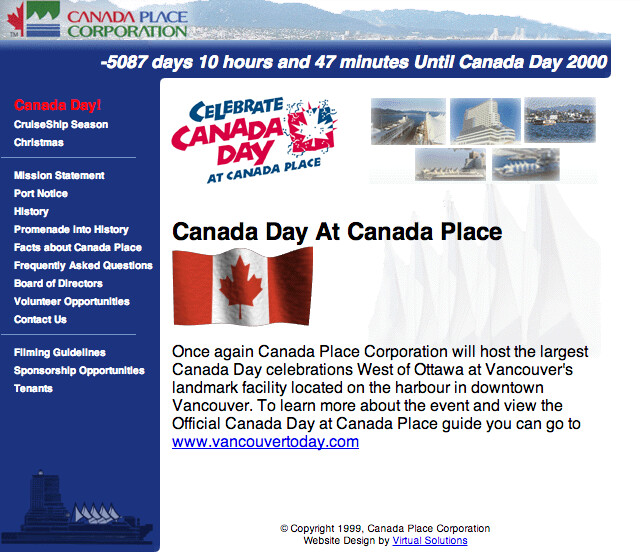 Museum of Anthropology in January of 1998 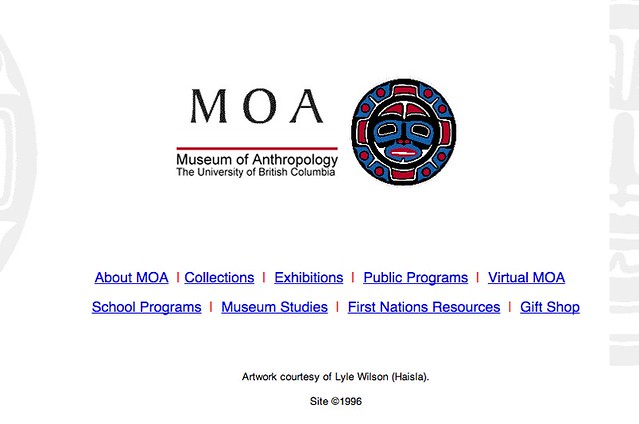 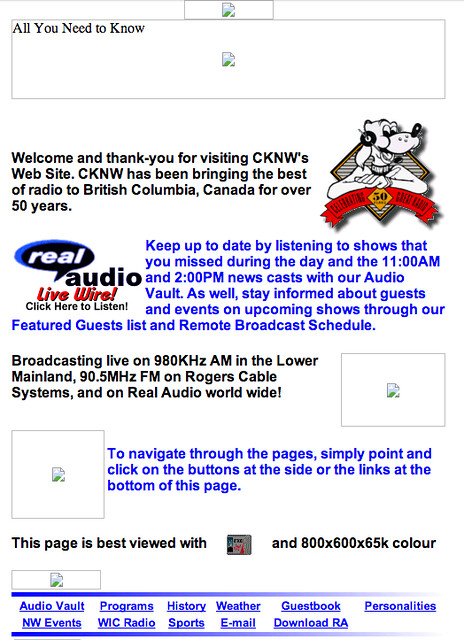 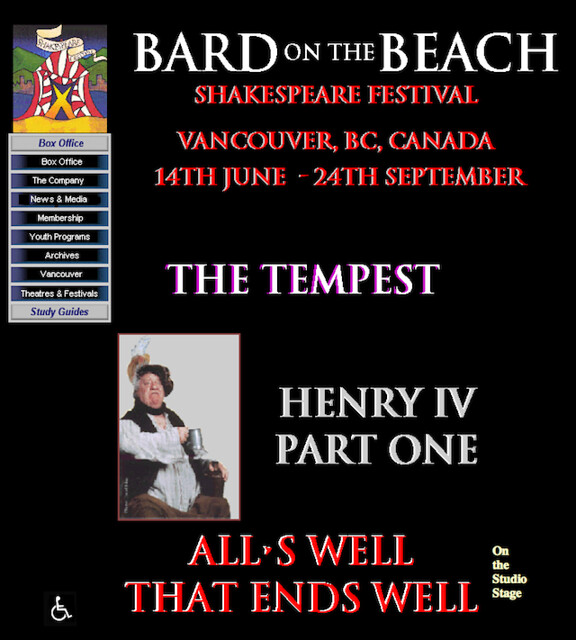 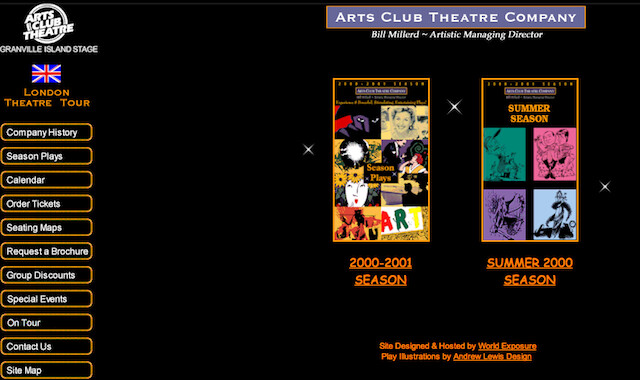 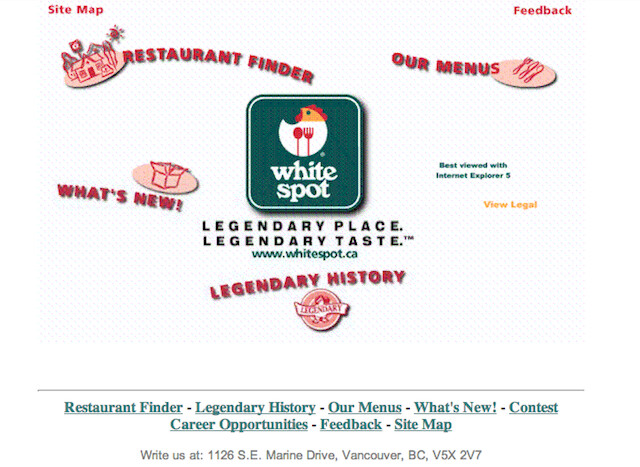 I salute all of these businesses and entities for not only being online for 10 to 15 years, but for evolving their web presences and keeping up with the times. I look forward to seeing what the future of web design holds for all — and to see if other trends like the animated GIF will make a come back.