“Making fabulous television in Vancouver is such an easy thing to do, and I’m happy to be doing it.”
Kristin Lehman

One quick look through the list of nominees for the Leo Awards each year really makes you realize just how much is made in BC — and how much we should be shouting from the mountain tops that this is the place to be when it comes to creating content for screens both big and small.

There’s a sense of pride when you’re watching a show and you see BC talent appear in a role, or when you hear about a local student production making waves, or when you see a Vancouver location doubling as Seattle, Chicago, or Kansas on a show (John and I have a game for the latter that we call “guess where Vancouver”). 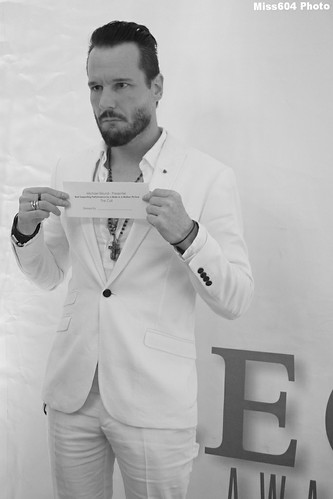 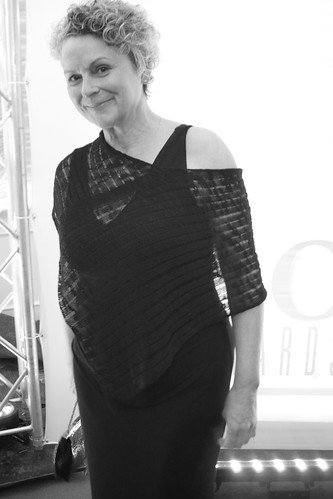 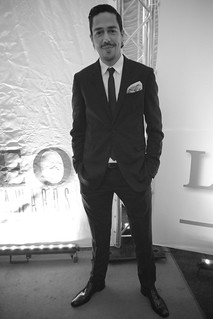 On Sunday, the three-night Leo Awards celebration wrapped up by handing out the final awards of the year and hosting a red carpet reception. I was there to welcome nominees, presenters, and hosts, and I had the opportunity to speak with Lorne Cardinal (nominated for Best Supporting Performance by a Male in a Motion Picture for If I Had Wings) and Kristin Lehman (nominated for Best Lead Performance by a Female in a Dramatic Series for Motive). 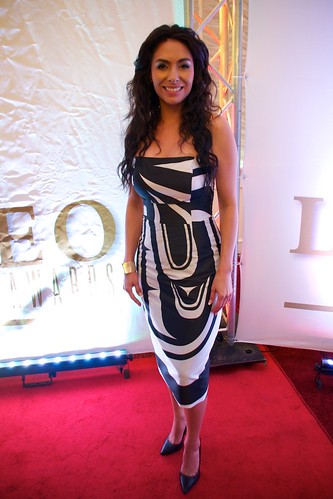 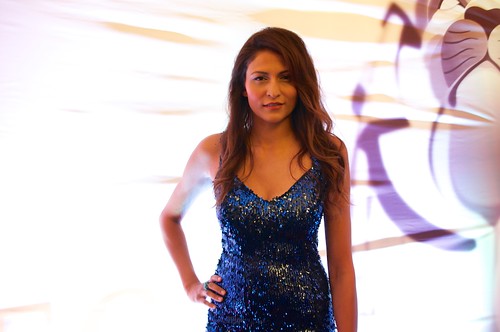 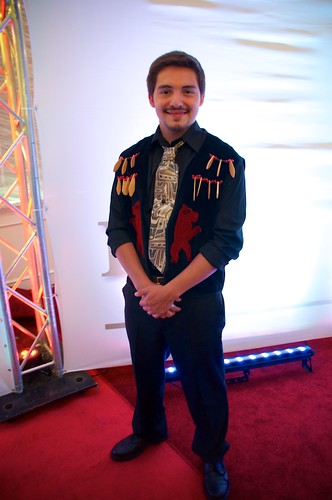 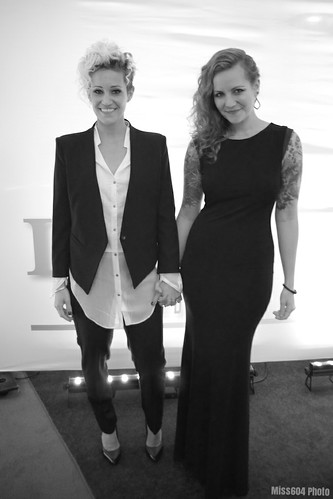 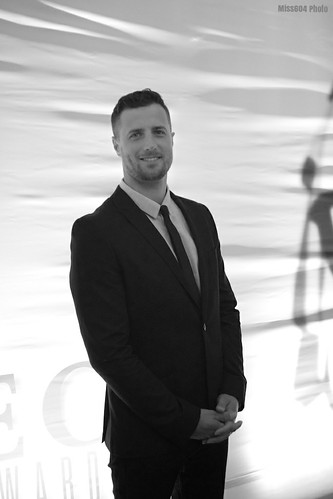 On the Red Carpet with Lorne Cardinal

Known for his comedic portrayal of Sergeant Davis Quinton on the hit series Corner Gas (2004-2009), actor, director, and producer Lorne Cardinal was nominated this year for his role as Angus Coleman in If I Had Wings. Cardinal has also spent time recently working on The Making of King Lear which is about the National Arts Centre theatre production of King Lear, with an all-Aboriginal cast. I asked him about the transition between comedy, drama, acting and directing:

“It works really, really well. I love the variety, I don’t like just doing one thing. I prefer to do as much as I can. I prefer to do comedy, then I prefer to direct, I love working with young actors and I love flexing those muscles as well. Producing is a new creature and I’m mostly going to start writing a feature film script so that’s another iron I’ve got in the fire as well.” 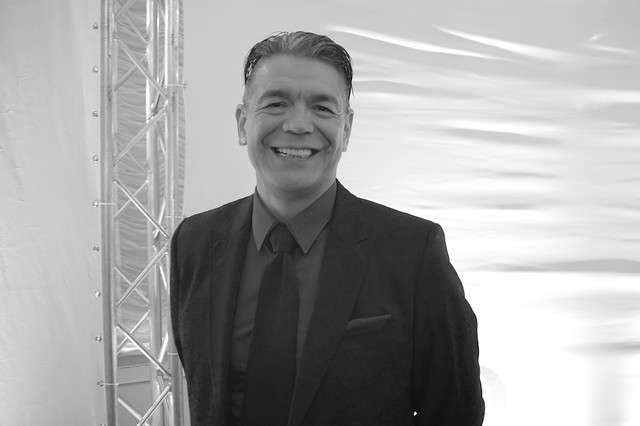 “In this business I think diversity is the most important element that you have to do. You can’t just rely on being an actor unless you get really lucky and hit it big. But if not, then you have to rely on the other skills that you have, whatever they may be. It’s a good learning lesson.”

Corner Gas: The Movie is also on tap for Cardinal, it launched a Kickstarter campaign in May and it surpassed its $100,000 goal in a matter of days. “It surprised the heck out of me, that’s for sure. It was nice to get it off my chest, sitting on that secret for a couple of months was tempting.” The total is now sitting at $205,388, with 16 days to go. “It’s amazing, I was just totally overwhelmed by the support right across the country.”

On the Red Carpet with Kristin Lehman

Vancouver local Kristin Lehman is no stranger to crime dramas and the CTV hit Motive, now also on ABC in the United States, is not only filmed in Vancouver it’s also set in Vancouver.

“You know we have such skilled, fabulous technicians here that aside from my own love for our city, we actually have some of the most talented crews and actors here. So, it feels like – it’s like I’m coming home but never missing a beat.”

Her character Detective Angie Flynn, for which she was nominated, can be scene at the Olympic Village (where the community centre stars as the police station in the series), at Mom’s Grilled Cheese food truck in one episode, and in the dark alleys of downtown that movie-makers love so well. I wondered if as a local, Lehman had discovered anywhere new in town, thanks to filming location choices, which she has. “I go to places I wouldn’t normally find myself and I love them every single time.” 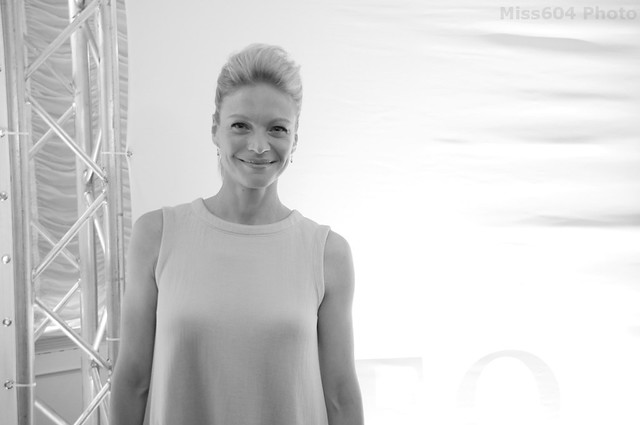 “When [Motive] brings me to places that increase the diversity of my own life, I feel really grateful and this show definitely does that.” 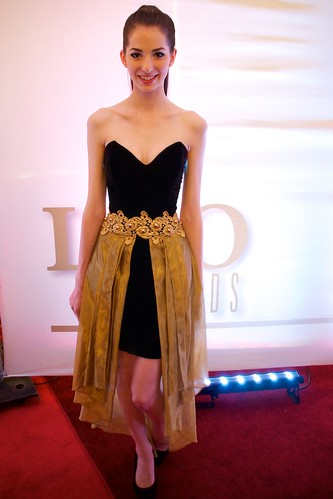 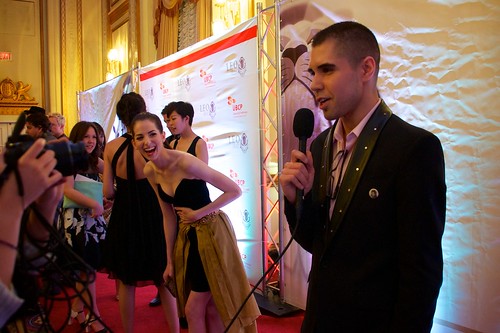 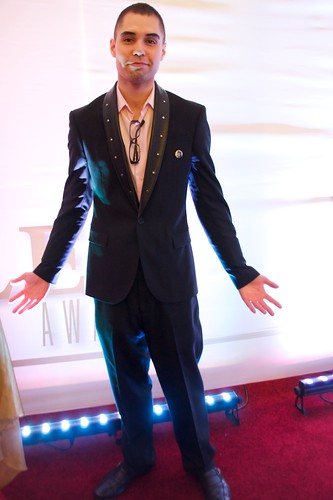 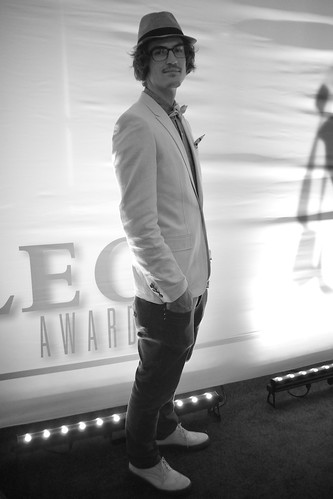 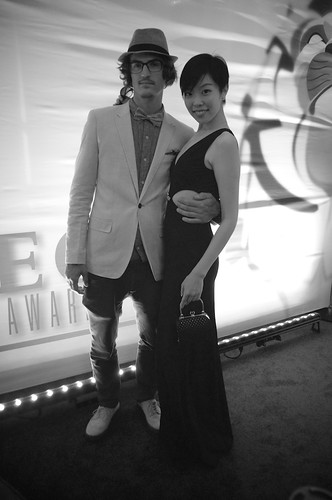 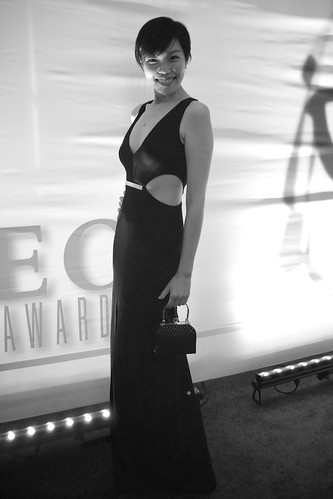 Share50
Tweet
Share
Pin
Email
Reddit
WhatsApp
50 Shares
Current Contests on Miss604
*All contests are open to residents of Canada only, unless otherwise stated. Contest timelines are published on each individual post along with entry methods. Some contests may only be open to those 19 years of age and older. Winners are announced on the contest blog posts. Contest policy »
Comments are closed on this post
Advertisement