Fresh Air Cinema is back again this year, setting up its outdoor movie screens for communities to enjoy free screenings of blockbuster films, cult classics, and family favourites. Their complete 2014 event listings for outdoor movies in BC are available on Facebook, and will be updated throughout the season. Find Surrey, Delta, Tsawwassen over here, and Vancouver Stanley Park below: 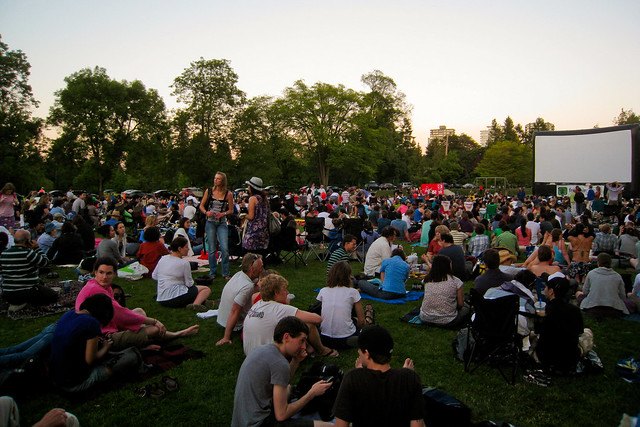 The Chevron Summer Cinema Series will setup every Tuesday, from July 8th until September 2nd, at Second Beach in beautiful Stanley Park. All films start at dusk. Booking for a VIP seating area starts June 16th. 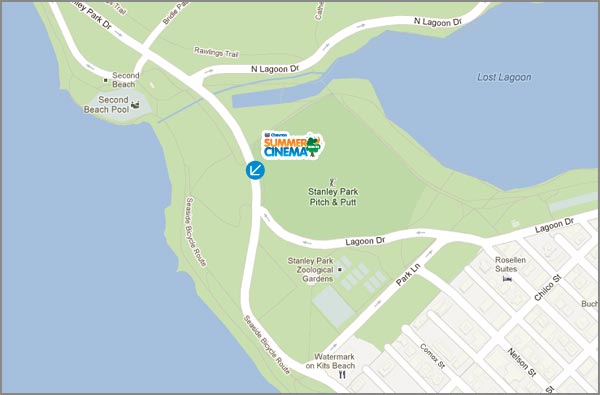 You can bring your own lawn chair and picnic blanket to these events. Start times may vary slightly depending on how light it is outside. Follow Fresh Air Cinema on Facebook for more information.