The biggest awards in the aviation industry were handed out in Barcelona today and for the 5th year in a row, Vancouver International Airport (YVR) has been named the Best Airport in North America. 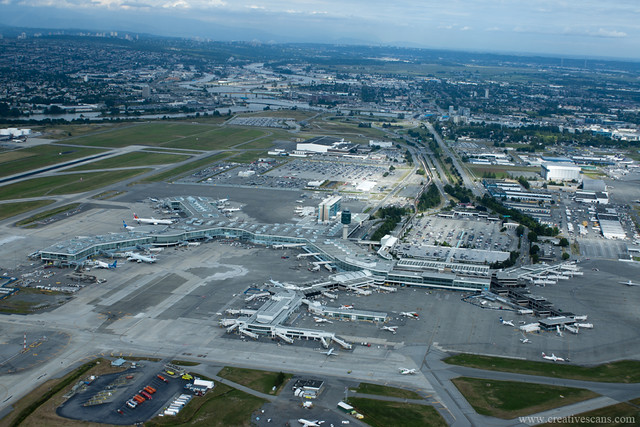 The news was announced on @YVRAirport‘s Twitter account this morning so all of the numbers and results are not yet posted online.

Skytrax Award! YVR voted Best Airport in North America for 5 years in a row by more than 12 million passengers. Thank you to all!

Excited to announce that we won 'Best Airport Hotel' in NA at the Skytrax World Airport Awards in Barcelona. pic.twitter.com/I9rVLQu9ts

According to the Skytrax World Airport Awards in 2013, YVR was the 8th best airport in the world and 1st in North America. It was also ranked 1st in terms of size, topping the table for airports that carry 10-20 million passengers annually.

When the airport won last year I listed some of my top reasons to love YVR, which include its size, free WIFI, artwork, layout, convenience, location, and more. As someone who travels a lot, locally and internationally, I wholeheartedly agree that YVR is the best airport to travel through, and to come home to after each journey.

Update The full results are now online. YVR is ranked #9 in the world for 2014 and once again #1 when ranked based on size.

Also on Miss604.com
« Looking Down at the Cleveland Dam
Win One Night in Paris in Vancouver »