The CBCMusic.ca Festival was announced this morning, bringing some top talent to Deer Lake Park on June 14th and giving fans a chance to enjoy live music outdoors this summer. 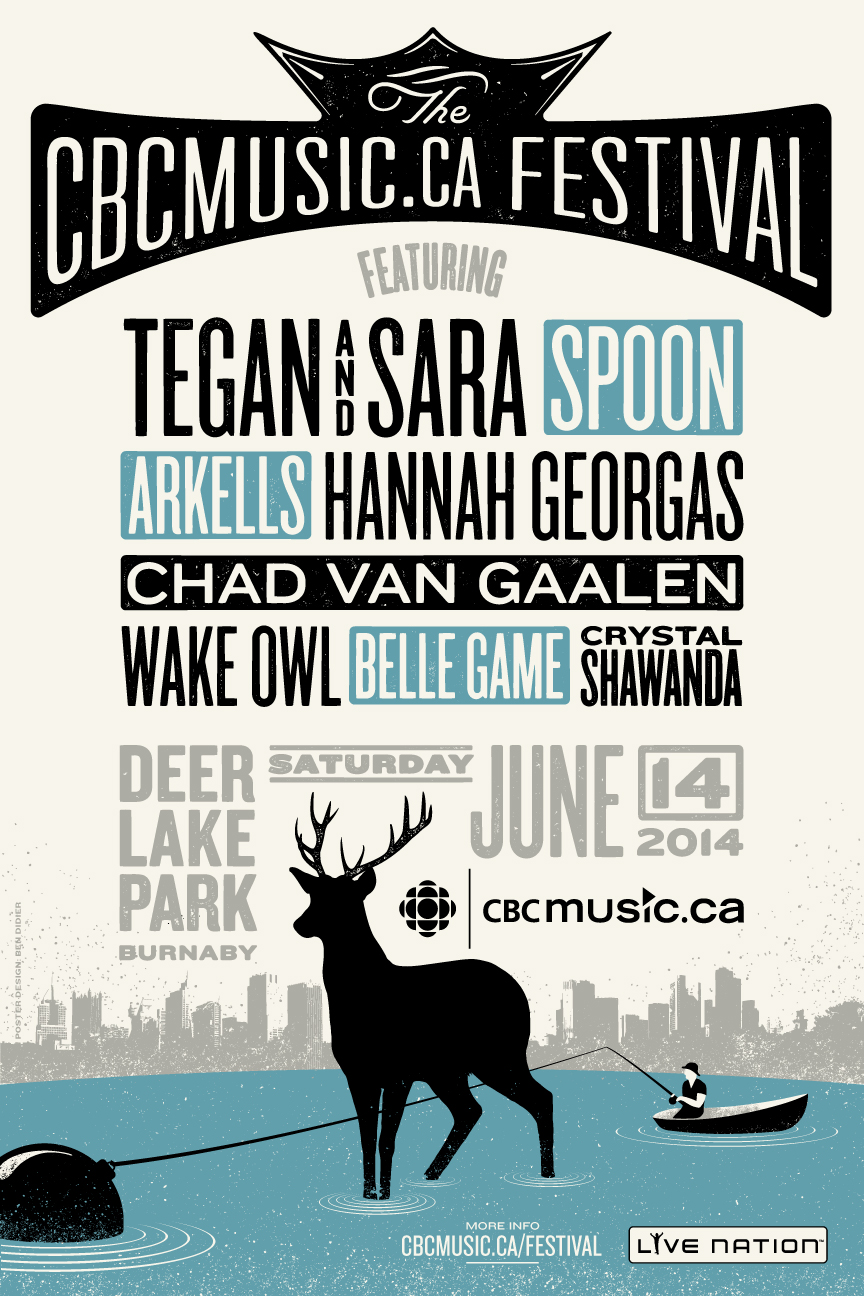 Searchlight is a competition that connects artists with fans in their community and across the country. Vote for your favourite bands in your region and across the country. It’s all leading to a grand prize, including $20,000 worth of music equipment from Yamaha Canada Music, a professional recording with CBC Music, and an opening spot on a high profile music showcase.