Ingrid Michaelson will be performing at the Commodore Ballroom on Friday, May 2, 2014 with tickets on sale this Friday. 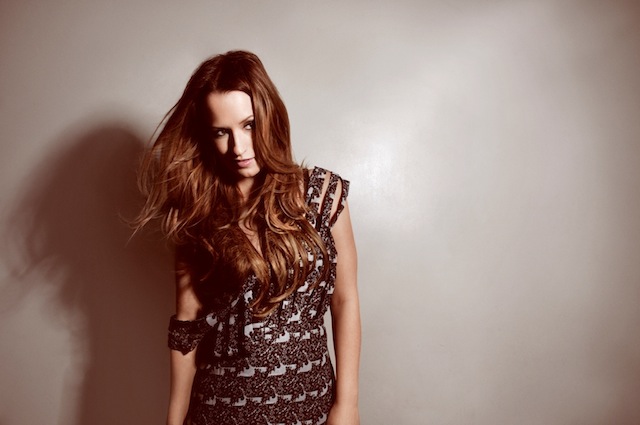 Michaelson released her latest album, Human Again, in 2012 and is known for several hit singles, about love and relationships, like “The Way I Am,” “Maybe,” and “Keep Breathing.” Her songs have been featured on television shows such as Grey’s Anatomy, American Idol, Parenthood, and So You Think You Can Dance.

As an independent artist she has sold over 750,000 albums and 3 million singles. Her sixth studio album is scheduled for release in 2014.

The show is 19+ and tickets will be available Friday, February 7, 2014 at 10:00am from Live Nation, Ticketmaster outlets, and by calling 1-855-985-5000. Guests for the Vancouver show include Storyman and The Alternate Routes.

If you would like to beat the box office, I have a pair of tickets to give away this week. Here’s how you can enter to win:

RT to enter to win tickets to see @ingridmusic in concert from @LiveNationWest + @Miss604 http://ow.ly/th4Br

Update The winner is Tracy!