I’ve had the pleasure of visiting Heritage Hall on several occasions for conferences, speaking engagements, and to meet with the Mount Pleasant BIA. This handsome building on the corner of Main and 15th has had many lives, and continues to be an elegant venue for special events, fashion shows, and weddings making it today’s Vancouver Icons photo feature. 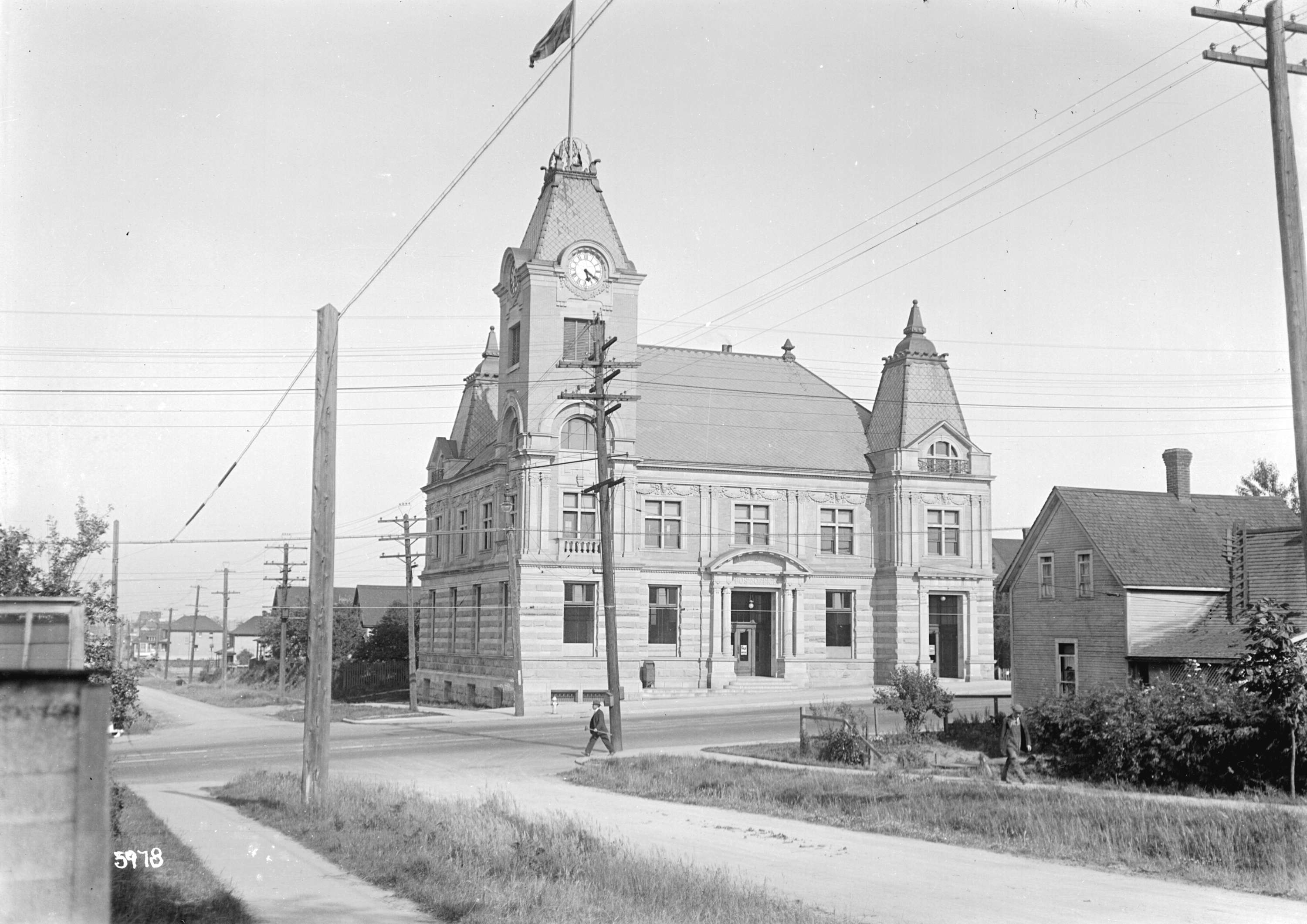 Heritage Hall began its life 99 years ago, constructed as a postal station in 1915. It was designed by Archibald Campbell Hope and completed in 1916. Heritage Hall was designated a heritage building by the City of Vancouver in 1974 and was included in the first list of buildings identified by the City as having historical importance.

There are conflicting theories about why such an ornate building was built in this location, but most agree the building was an attempt to stimulate commercial growth in the Mount Pleasant area. It has also been suggested that the location of the electric street car station across the street at 14th and Main caused the city fathers to locate the imposing building where they did. Unfortunately, the new surge of residents did not arrive and the shopping and business areas of the city shifted west. [About Heritage Hall] 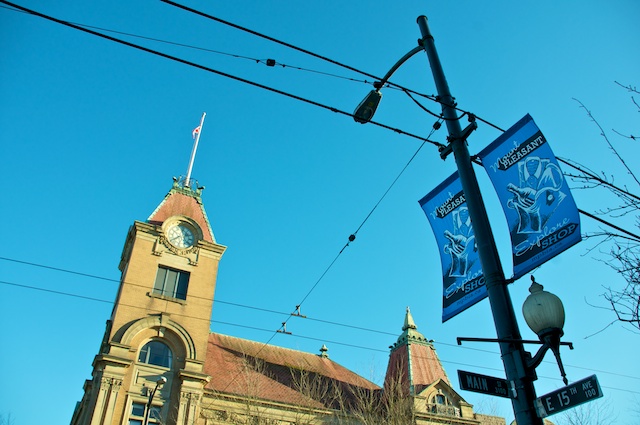 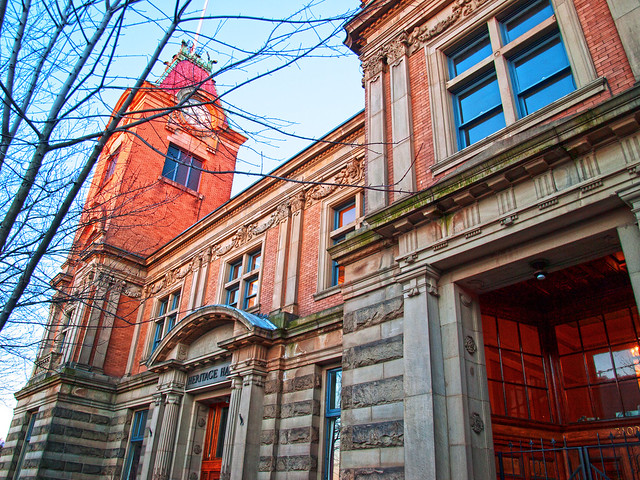 Designated a heritage structure by the City of Vancouver in 1974, and by Public Works Canada in 1976, the old Post Office building at Main Street and 15th Avenue is a landmark in the Mount Pleasant community. It is one of the oldest official buildings in Vancouver and over the years it has served the city well. [About Heritage Hall]

You can pick up a copy of “Heritage Hall: Biography of a Building” from the building’s administration office. The book received a 2006 City of Vancouver Heritage Award and a 2003 Heritage Society of British Columbia Honour Award. 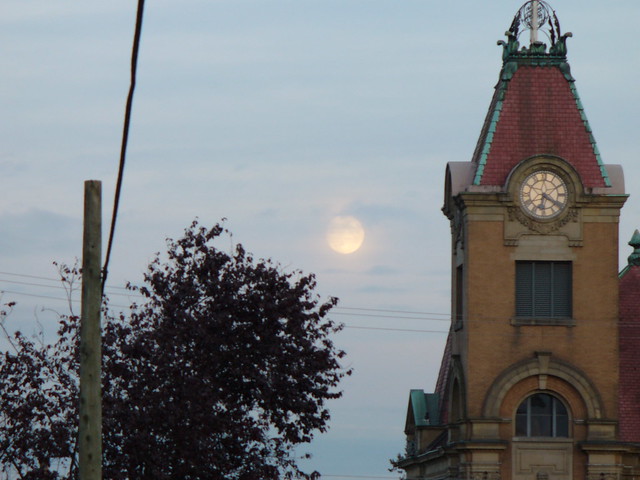 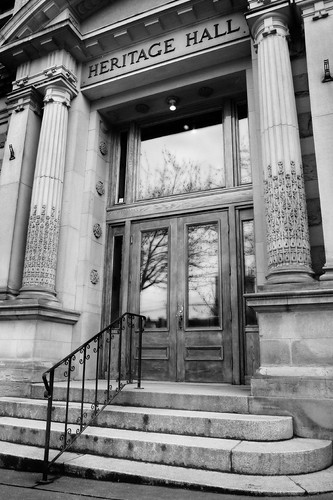 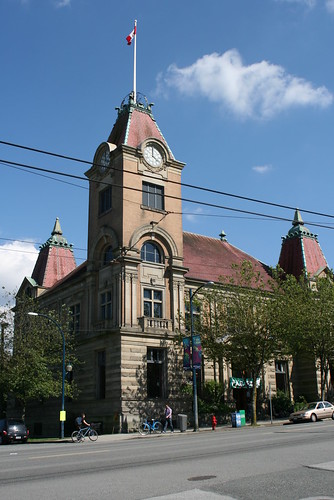 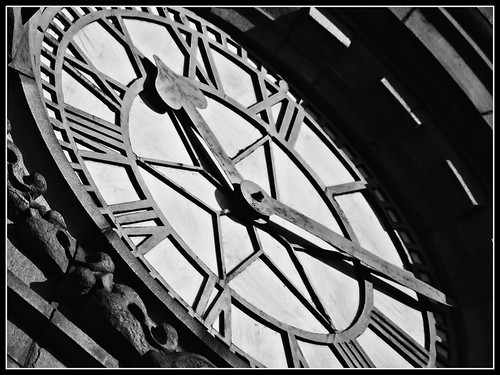 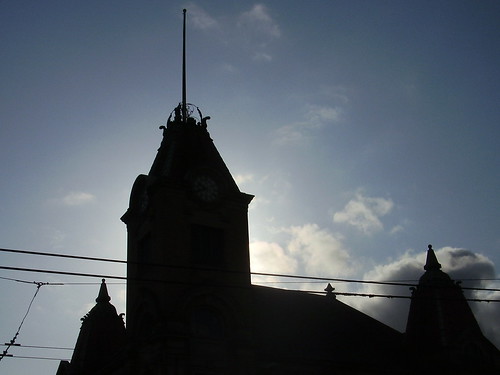 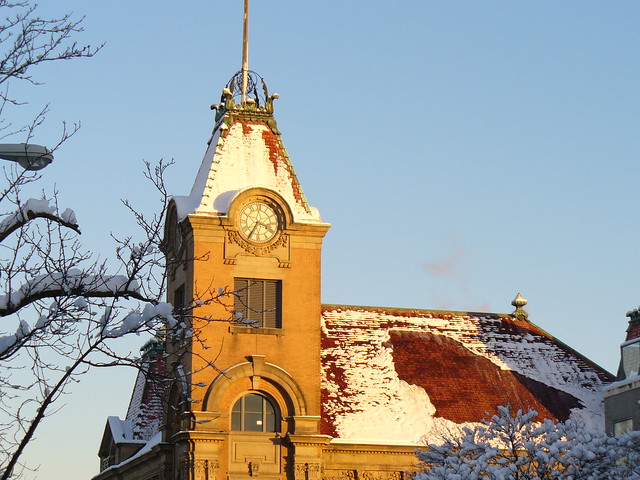 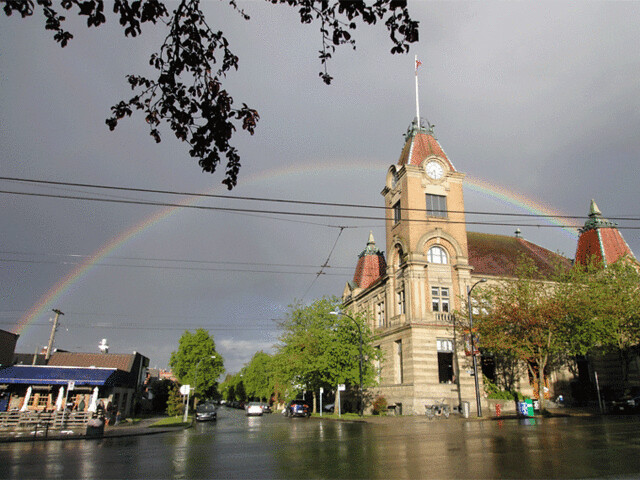