The PNE Forum building at Hastings Park holds its share of history, from hockey and lacrosse, to war-time injustices, roller derby and Nirvana. 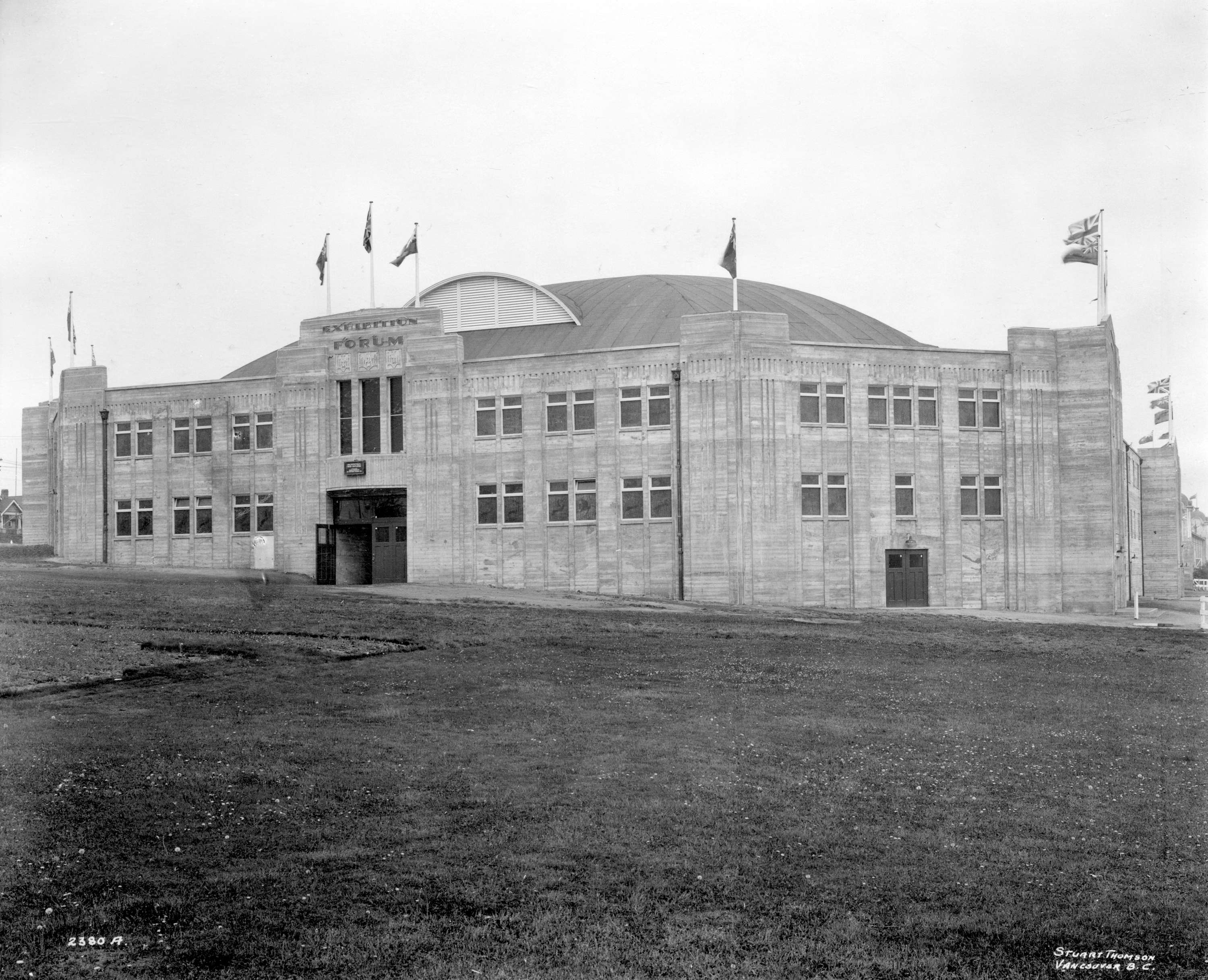 This 45,000 gross square foot building was constructed on the Vancouver Exhibition grounds in 1931.

On January 21, 1935, Vancouver had a record 24-hour snowfall of 43 centimetres (17 inches). As a result, the roof of the Hastings Park Forum collapsed, luckily there were no injuries. 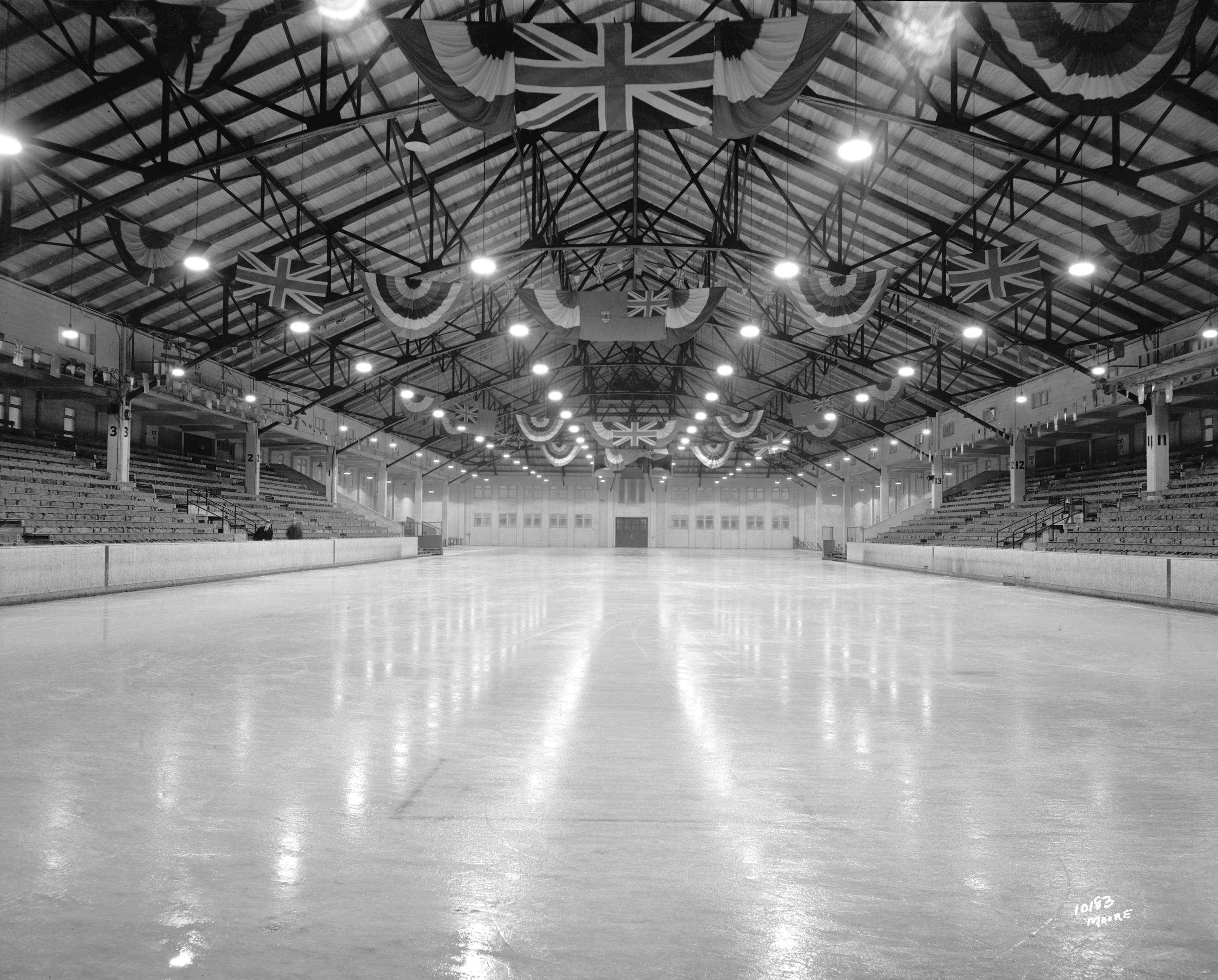 When the Denman Arena, where the Vancouver Millionaires won the Stanley Cup in 1915, burned to the ground in 1936 the Vancouver Exhibition Forum at Hastings Park picked up where it left off. While it didn’t have 10,000+ seats like Denman, it had enough for 5,050 spectators for hockey and box lacrosse. 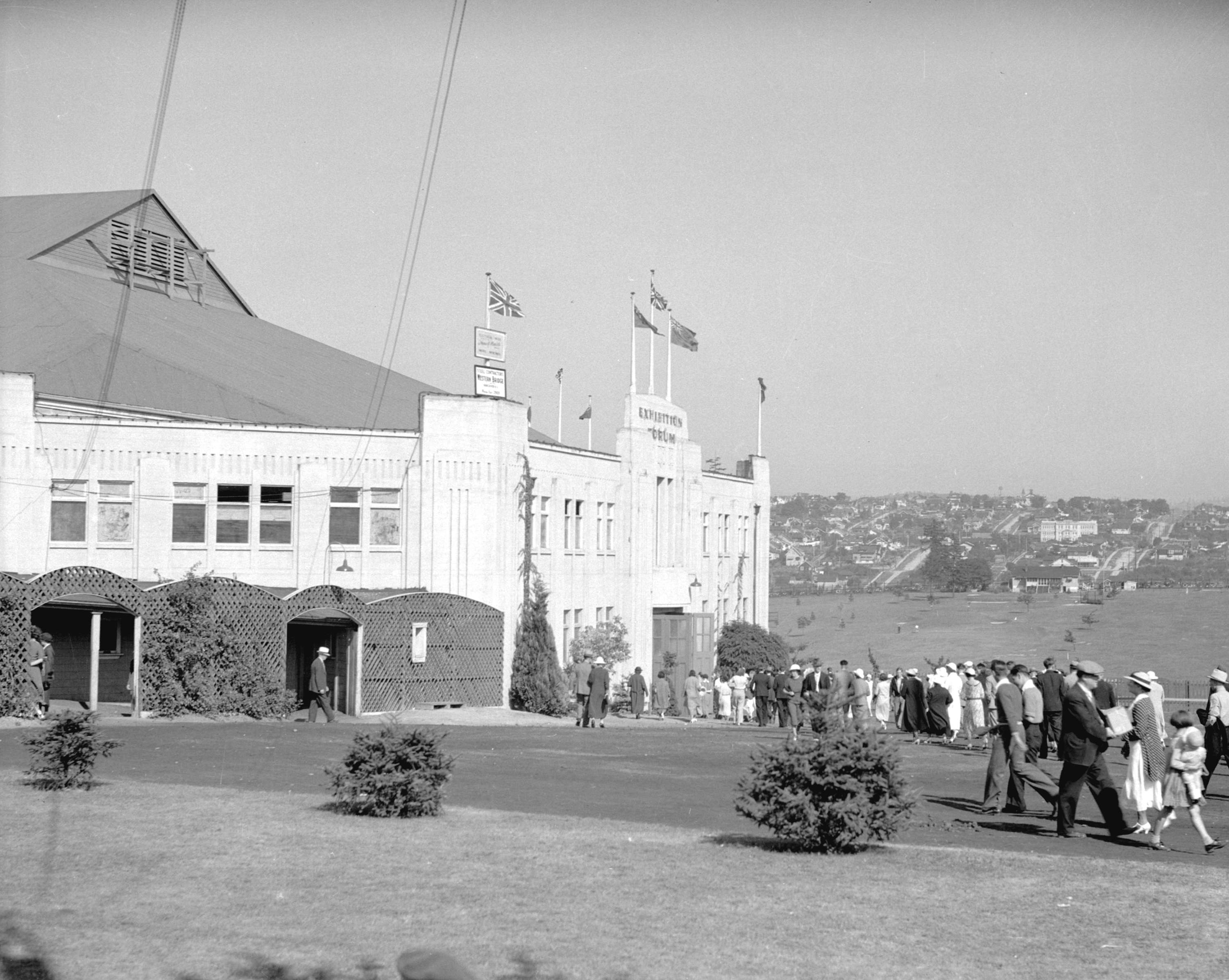 During WWII, the Forum served as a temporary relocation shelter for Japanese Canadians before they were sent to internment camps. Ottawa interned all BC residents of Japanese descent in the months after the bombing of Pearl Harbor. On September 25, 2013, Vancouver City Council offered a formal apology for the City of Vancouver’s Role in the 1942 Internment of Japanese-Canadians. The Forum hosted the Pacific Coast Hockey League’s and Western Hockey League’s Vancouver Canucks from 1945 to 1968. In 1969 The WHL Canucks moved to the newly-completed Pacific Coliseum which was located close by on the PNE grounds. The building was refurbished as a concert and exhibition space in the early 1980s. The hockey seating was removed to create more floor space and the ice plant was moved to the PNE Agrodome, located beside the Pacific Coliseum. The Forum still hosts concerts today along with PNE exhibits and trade shows.

Also on Miss604.com
« Things to Do in Vancouver This Weekend
Winter Getaway to Hastings House »