Vaudeville in Vancouver was huge given the age of the city and the era in which the theatrical genre thrived. From about the 1880s until the 1930s (when Vancouver was just growing up as a city) Vaudeville theatres around town — like the Pantages and the Orpheum — attracted popular traveling acts and kept locals entertained. Today’s collection of photos from the Vancouver Public Library and City of Vancouver Archives features some Vaudeville highlights in Vancouver’s early years. 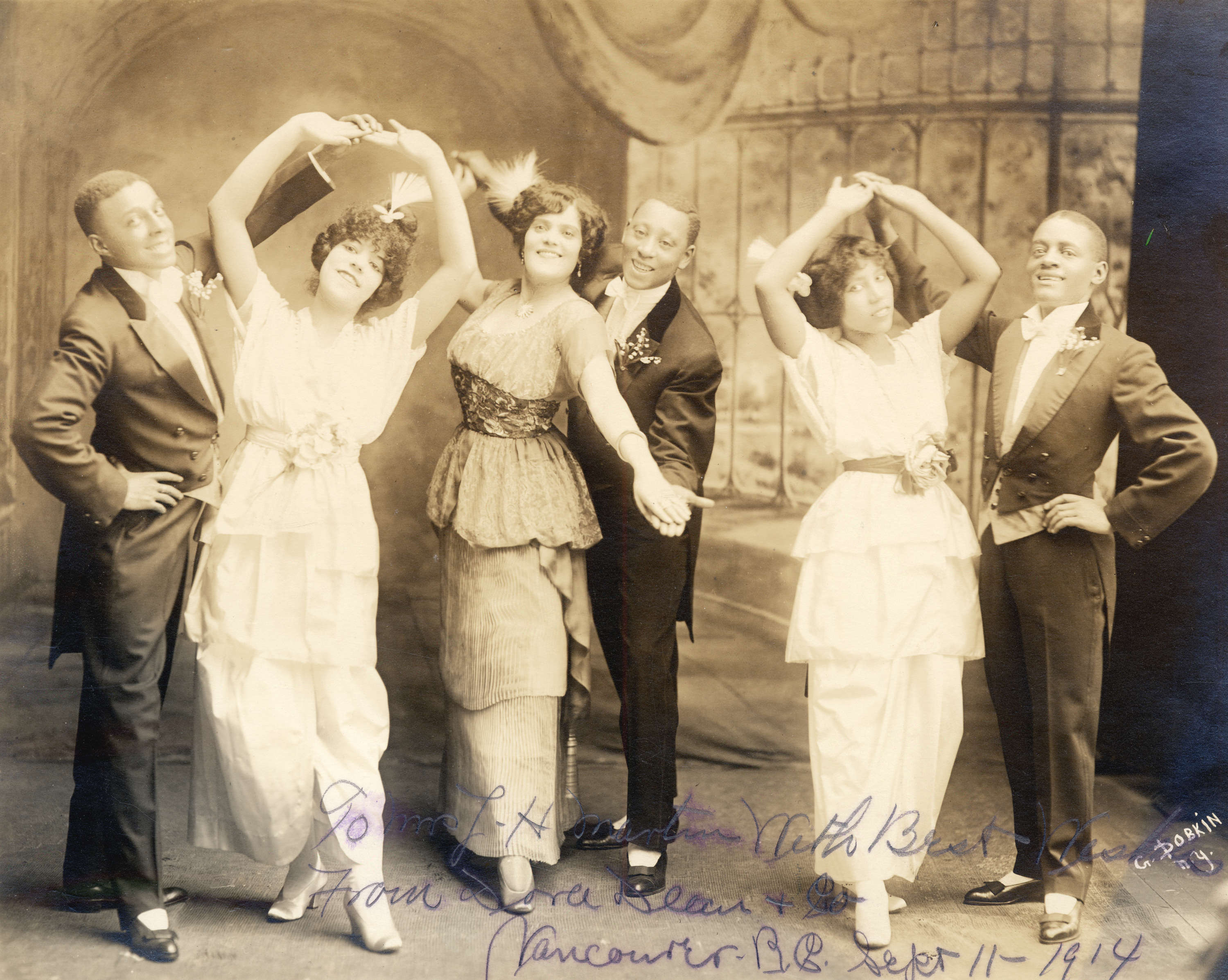 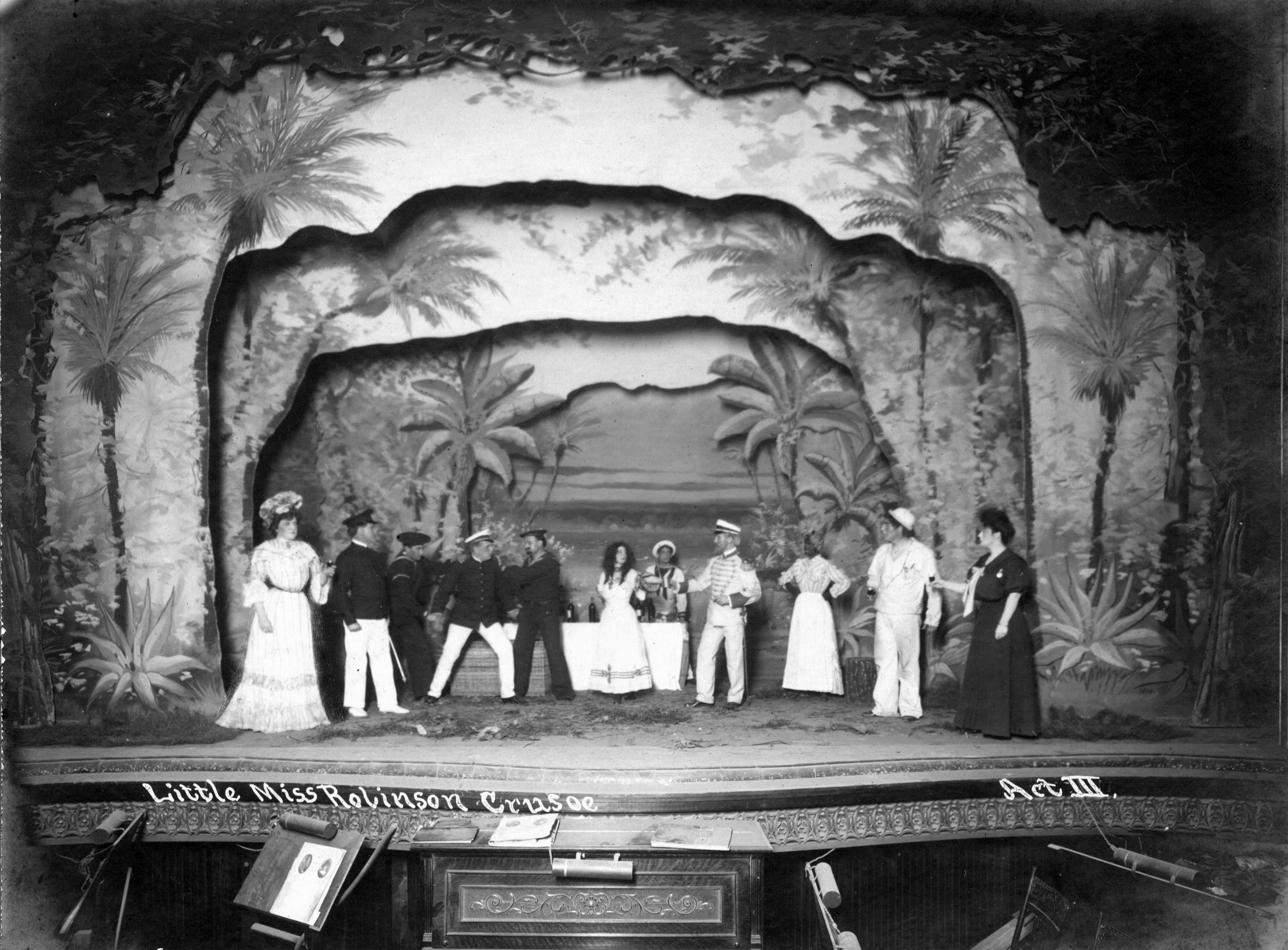 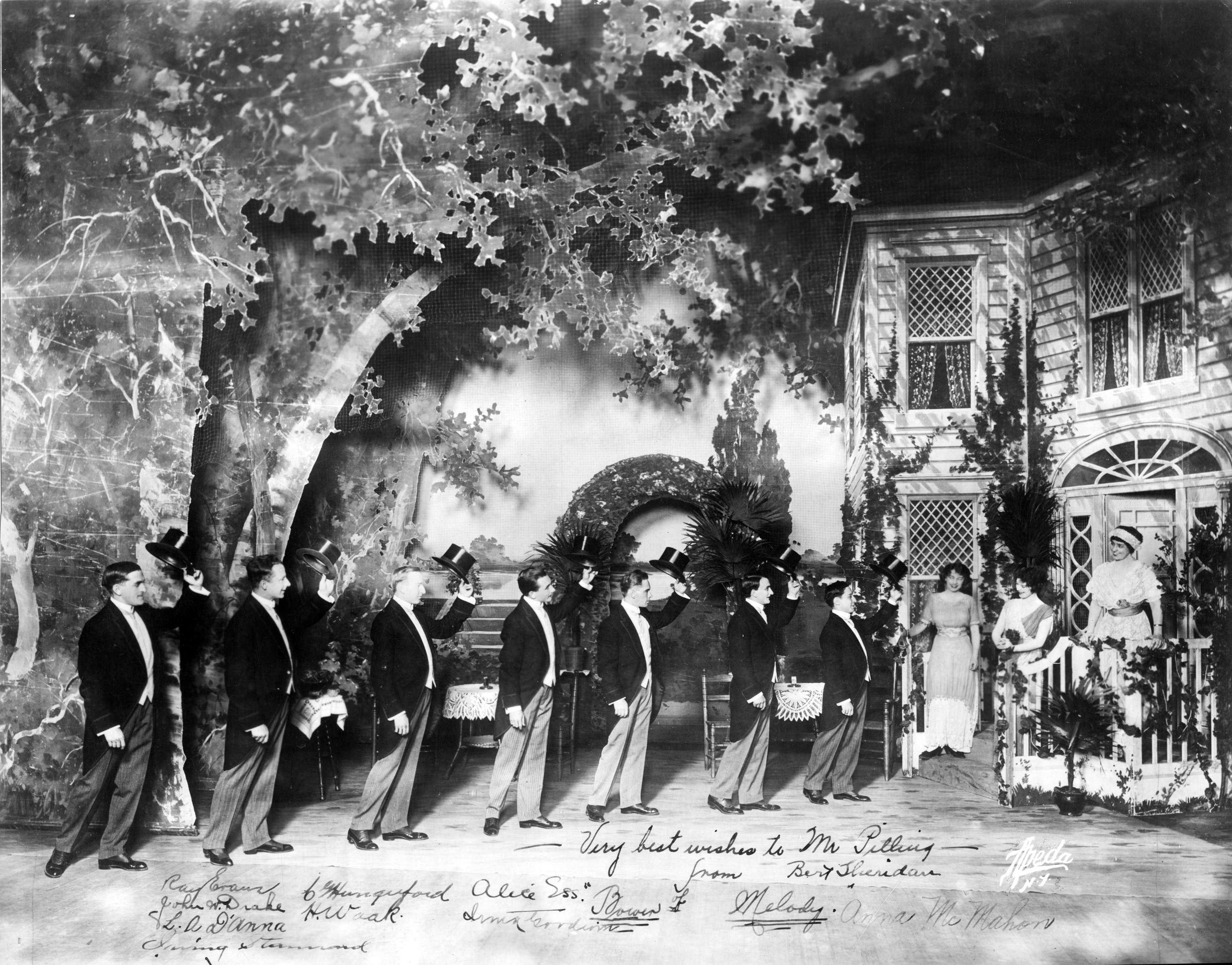 1913. Signed photograph by cast of “The Bower of Melody” given to Mr. Jim Pilling, Manager of the Vancouver Orpheum Theatre. Archives# CVA 18-2. 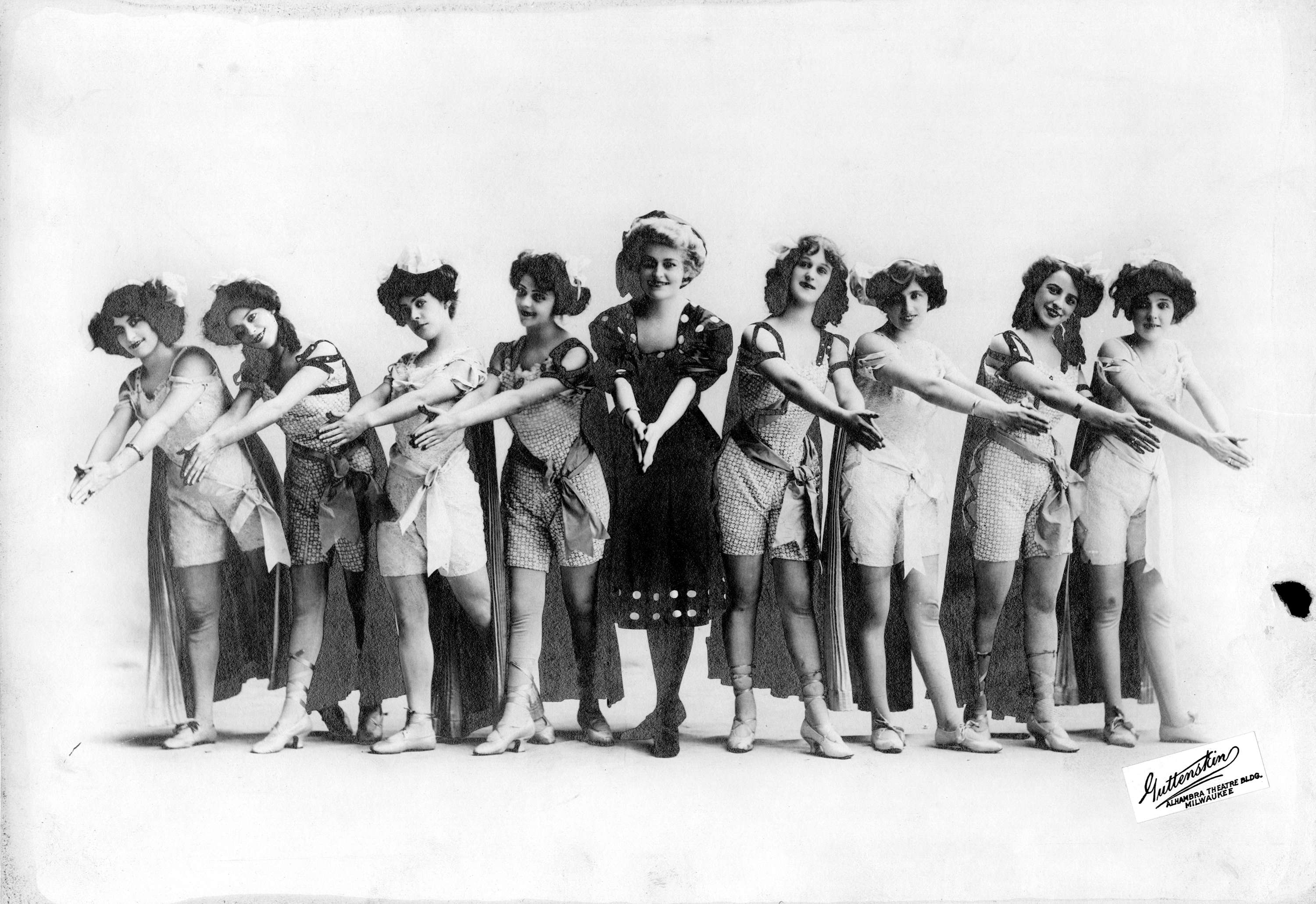 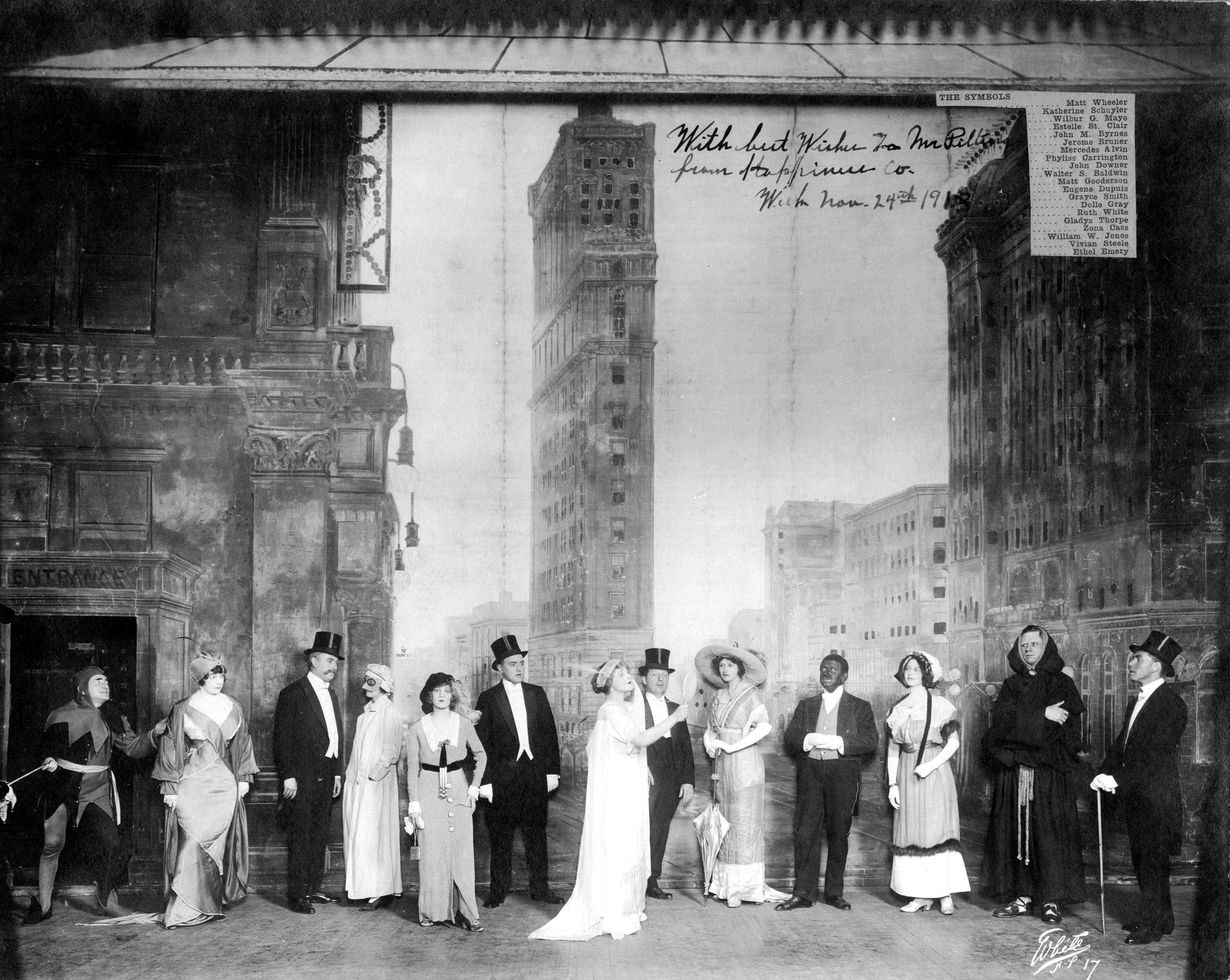 1913. Members of Happiness Vaudeville Company in “The Symbols” as they probably appeared in the Vancouver Orpheum Theatre. Archives# CVA 18-3. 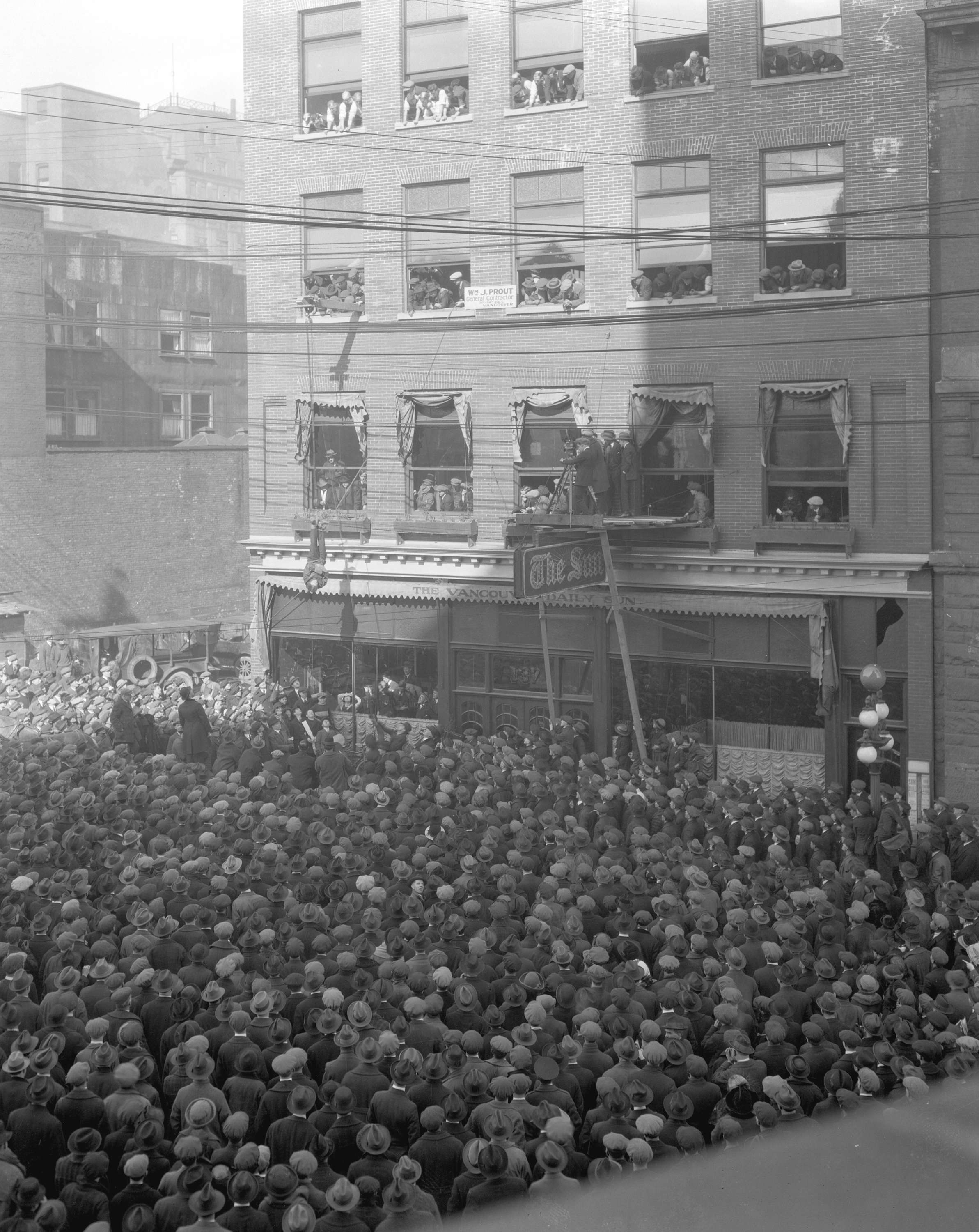 Also on Miss604.com
« Game of Thrones at the PNE in Vancouver
Pink Shirt Day Ladies Luncheon »