The first tourist bus service began running in Stanley Park in 1908 but it wasn’t until the 1920s that a public bus service “challenged the supremacy of the electric streetcar”1 in Vancouver. 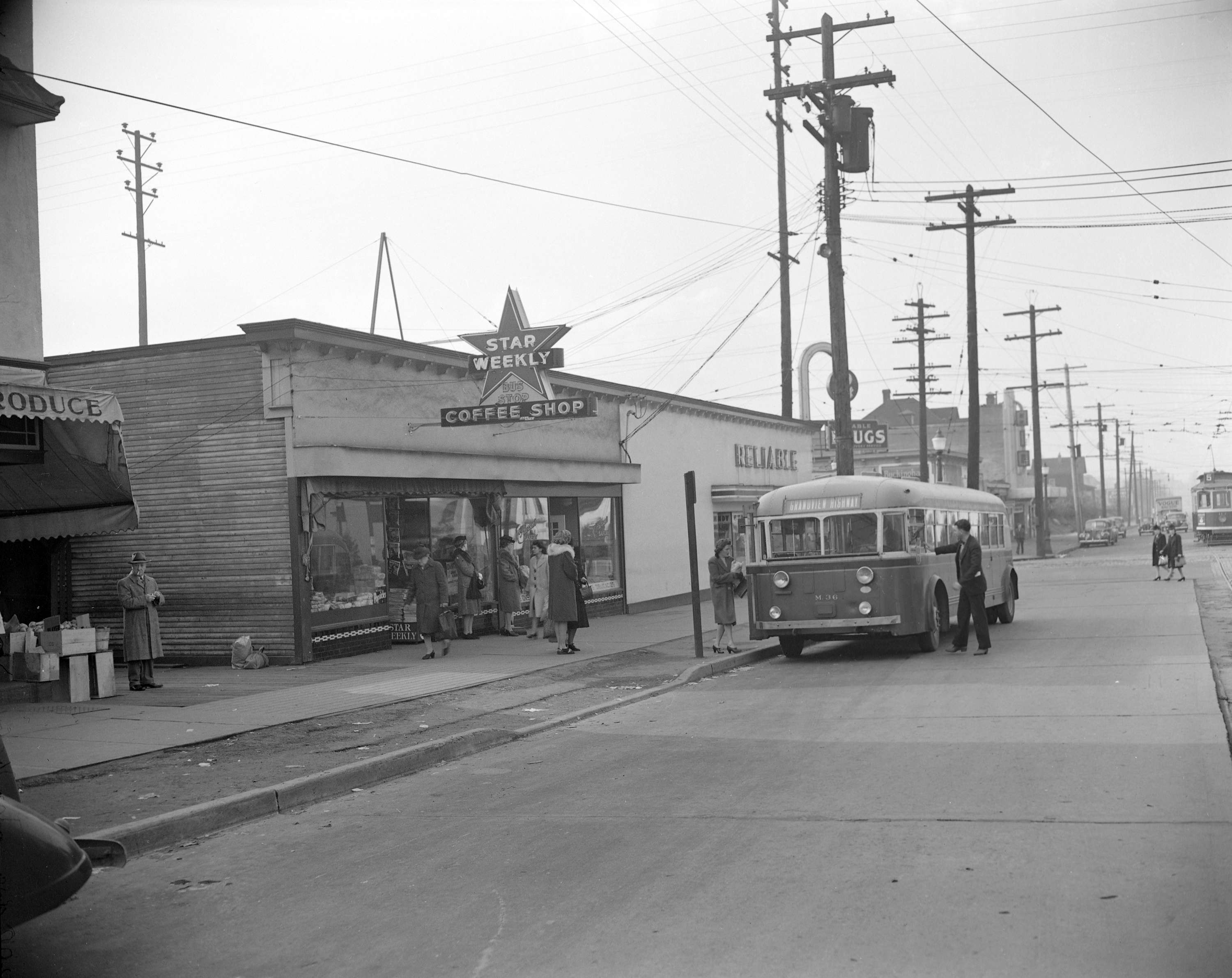 On March 19th, 1923 under BC Electric Railway’s General Manager George Kidd, the company “bought 23 passenger buses from the White Motor Company with bodies built locally by G.W. Ribchester. They were hand-cranked, sported solid tires, and were so successful that more buses were ordered…” [1Source: Vancouver History]. The trolley buses followed in 1945 and three years later motorized buses were introduced. [Source: BC Transit History].

I have posted varied collections of archive photographs in the Archive Photos of the Day series, including transit and today’s collage fits right in, featuring bus shelters in Vancouver over the years: 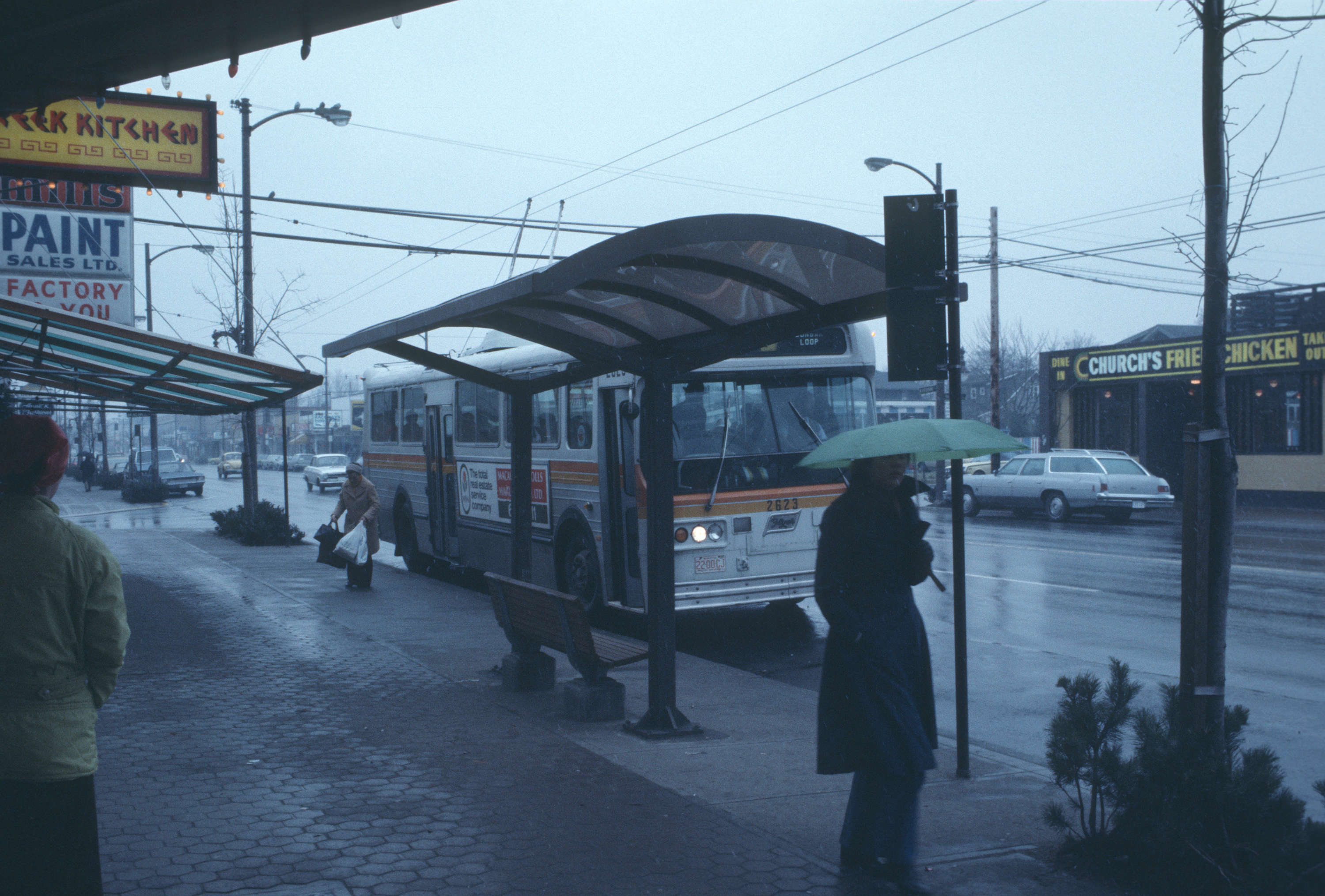 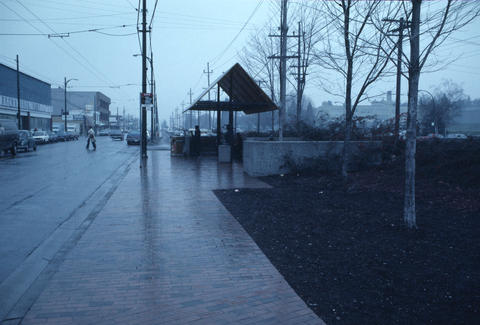 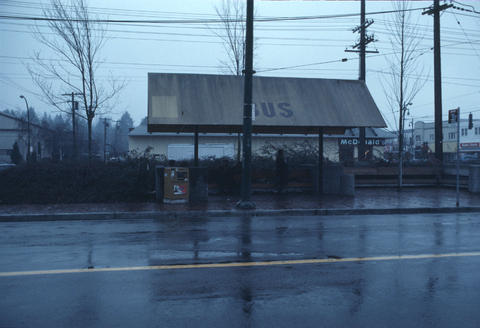 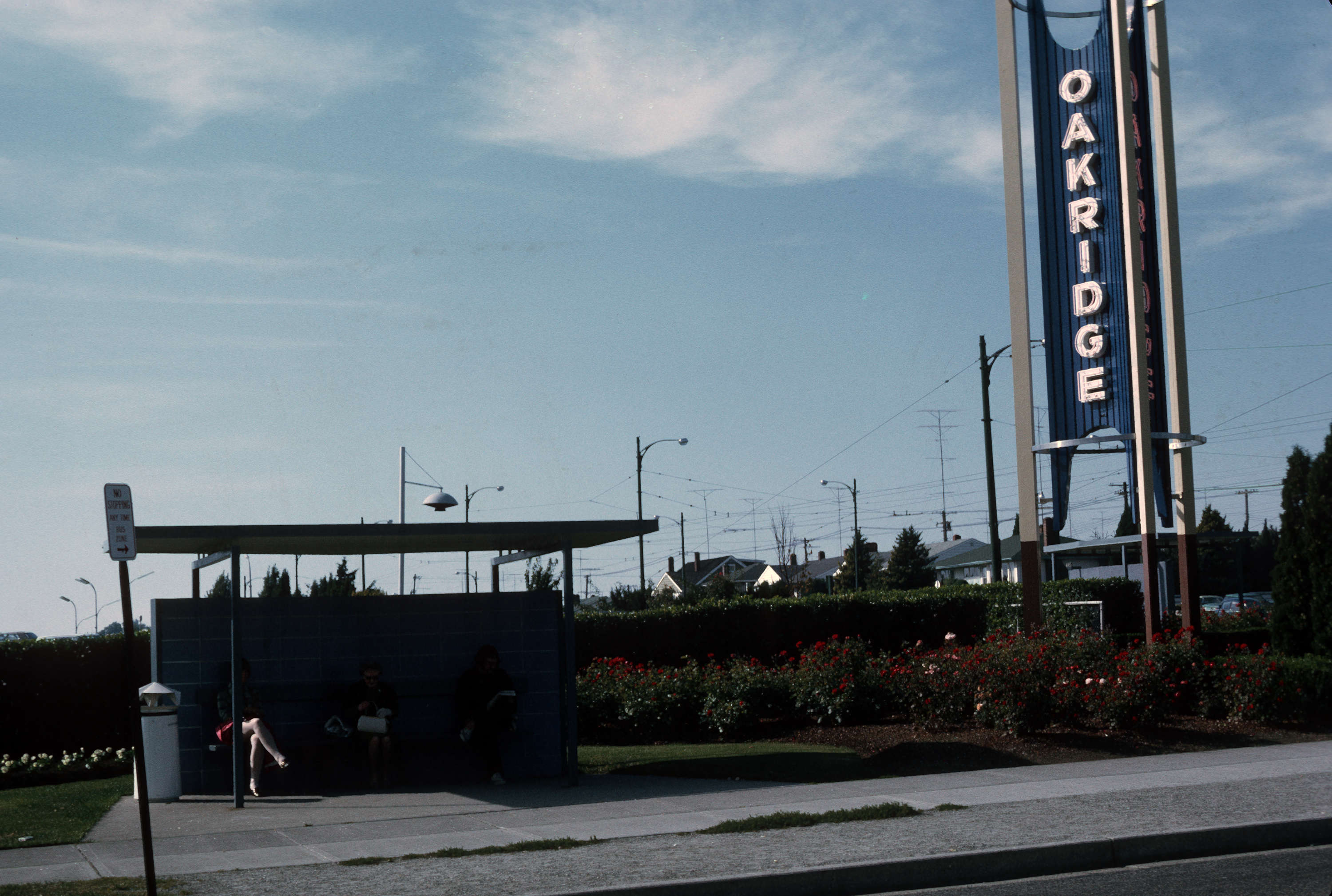 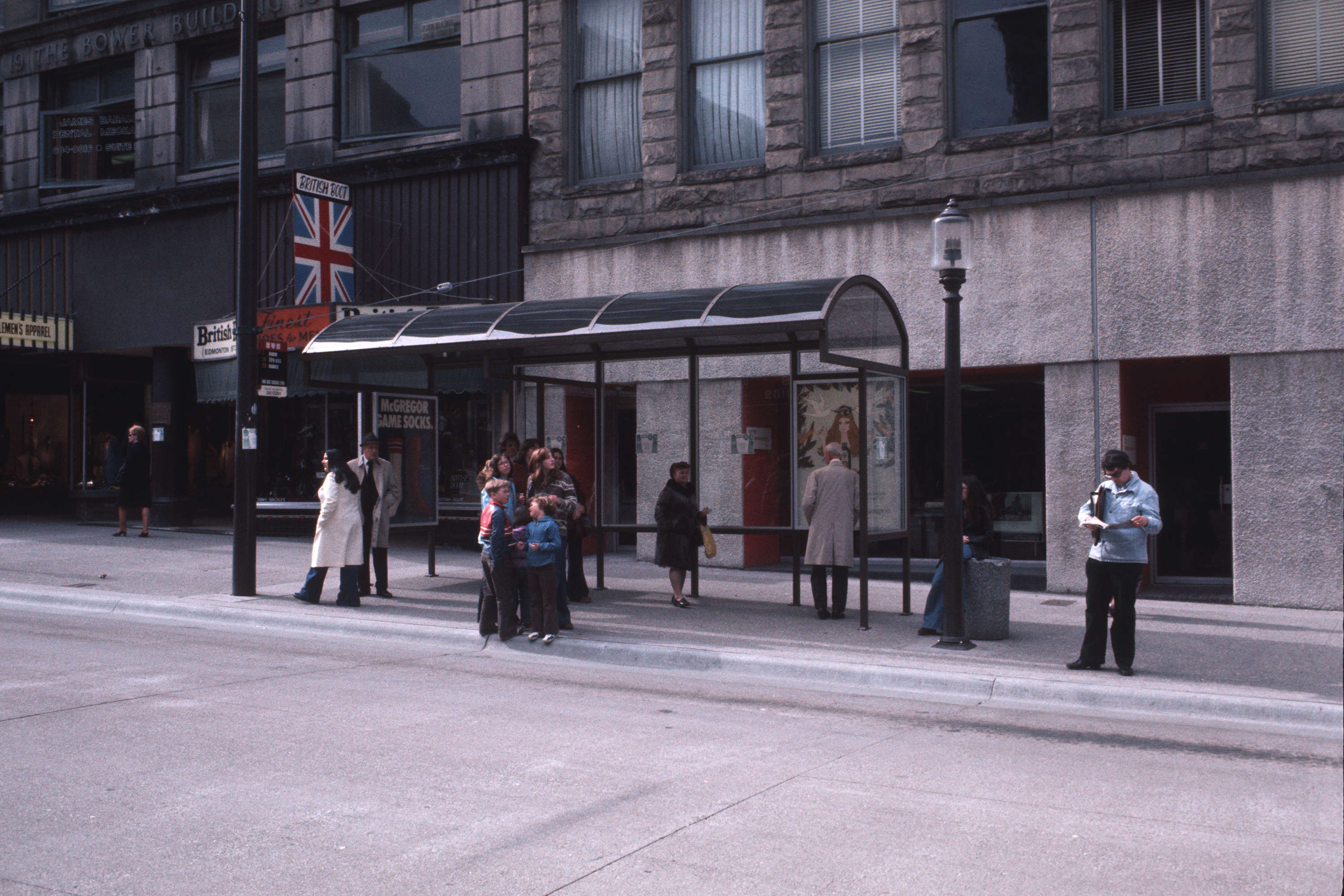 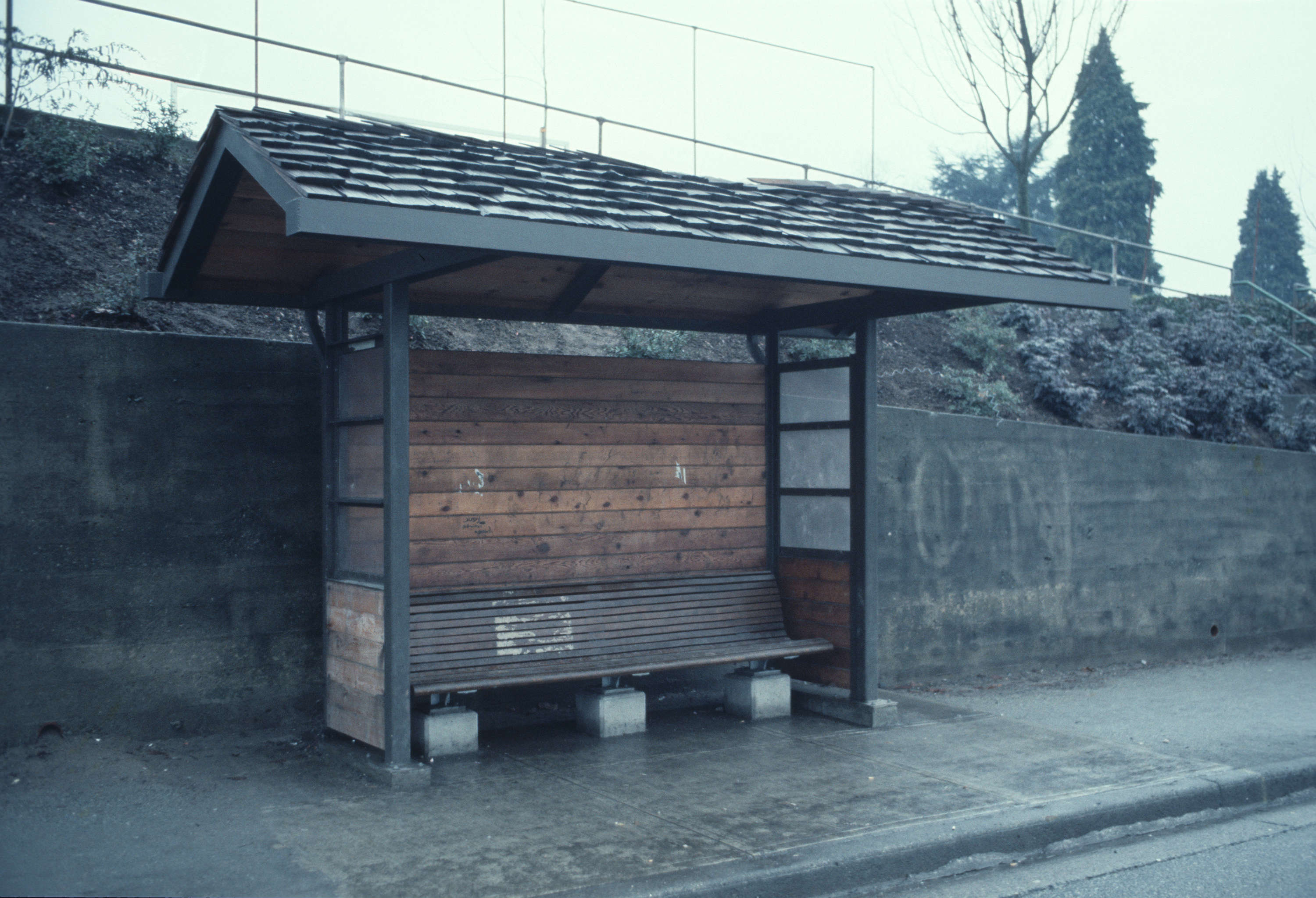 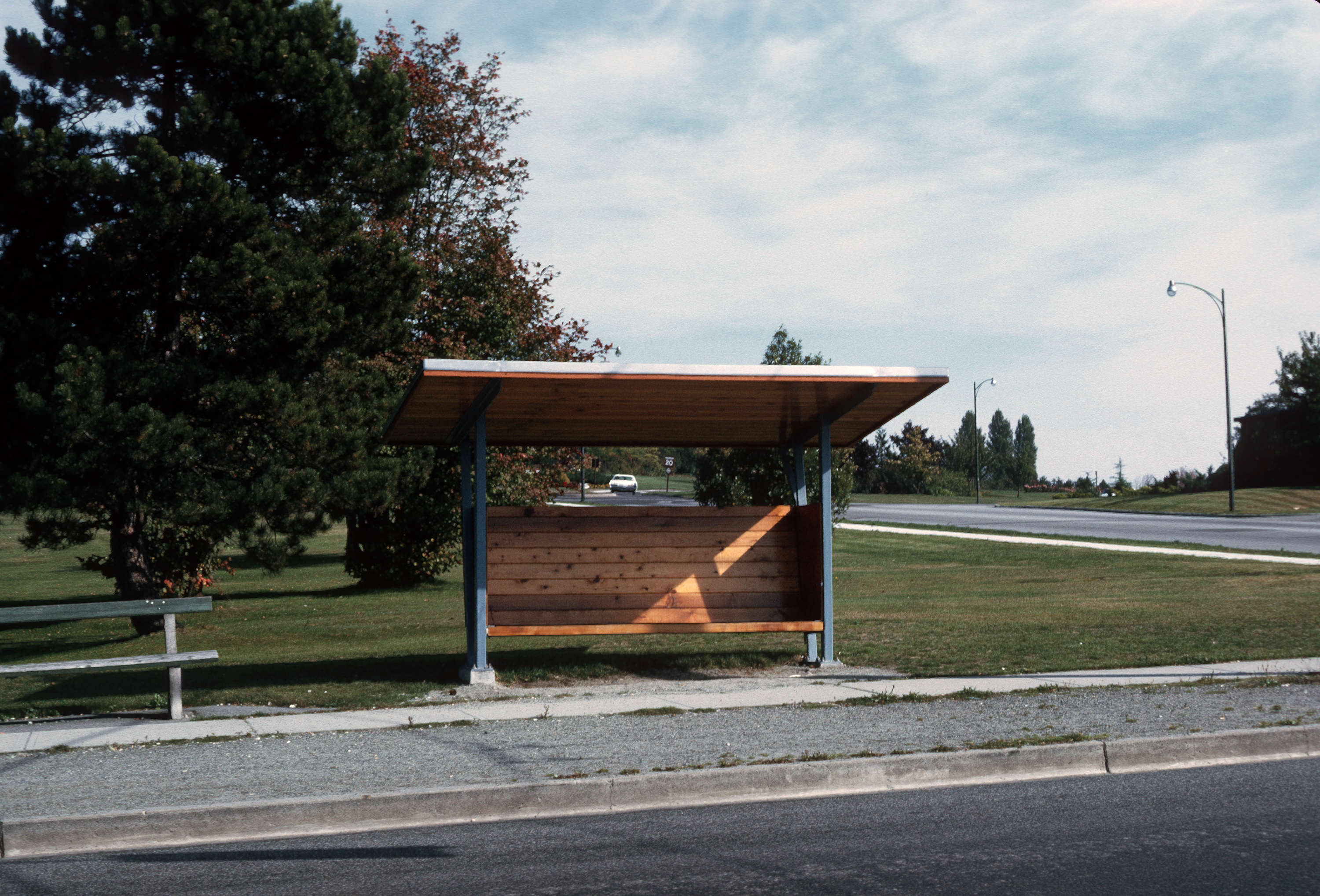 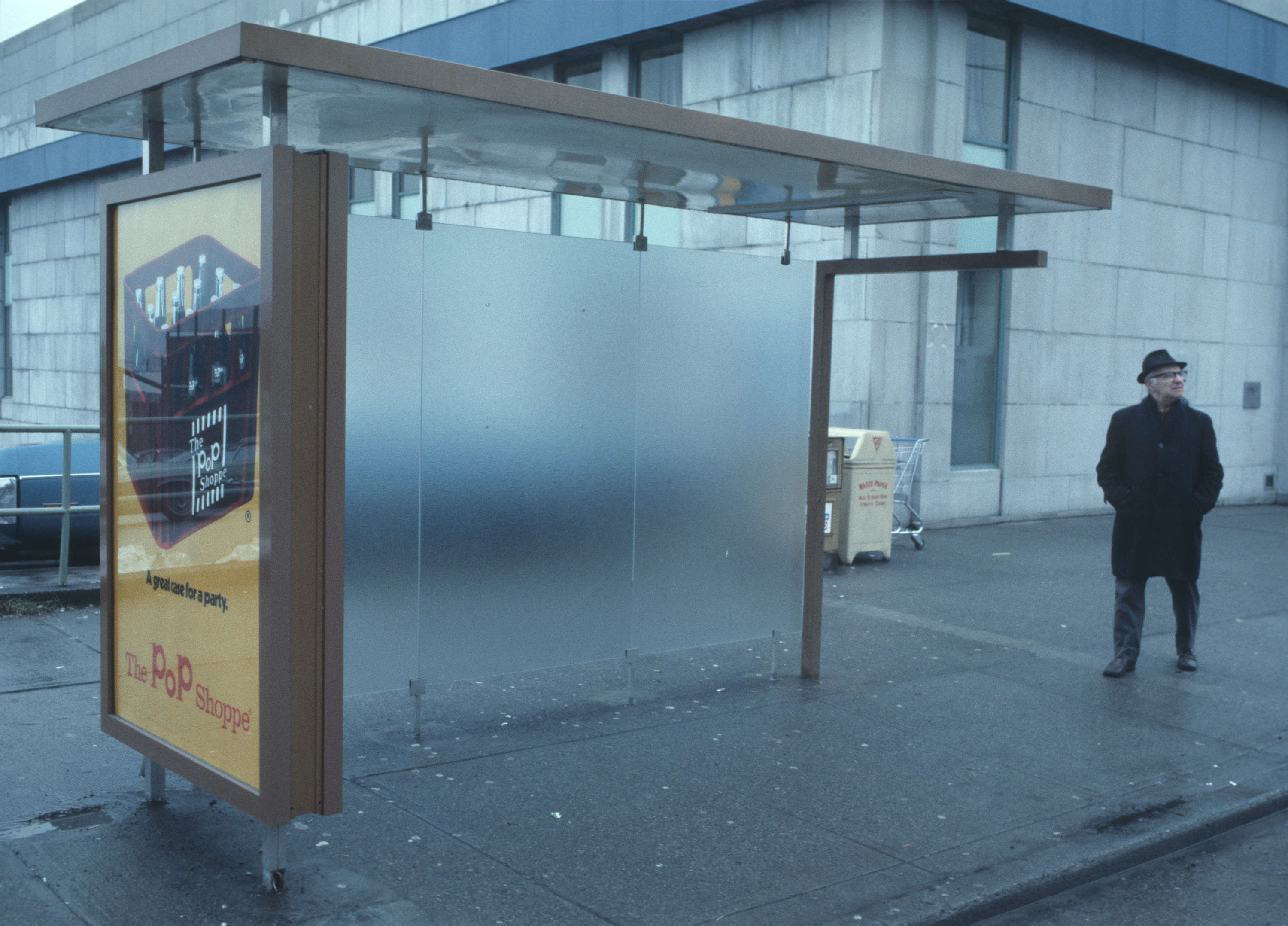