As much as we would love to disconnect over the holidays, our smartphones do keep us connected to friends and family, and provide the opportunity to use helpful apps for shopping lists, productivity, and the latest addicting games that make everyone smile.

WIND Mobile is currently running a Holiday Freedom promotion where they’re giving away four phones over four weeks, and including a total of four months of free service. To spread the word, they have offered up a phone and a month of service to one lucky Miss604 reader as well. 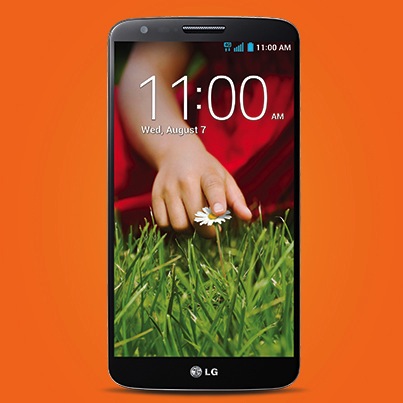 My contest is open to all Canadians, not just WIND customers, and includes an LG G2.

Intuitive placement of camera keys on the back of the G2, anti-blur image stabilization, super fast quad-core processor paired with a 5.2″ HD screen and long lasting battery, ensure the experience you want on LG’s most advanced smartphone.

From socially connected youth who will use it for its fast-paced performance and sharing abilities, to determined professionals who will use its productivity features in focusing on blossoming careers, to family-oriented individuals who will take the advanced camera and capture each captivating moment — G2 is the phone for them all.

If you would like to win this LG G2 handset with a month of free service from WIND Mobile, here’s how you can enter the contest:

RT to enter to win an LG G2 + a month of @WINDmobile service from @Miss604 #HolidayFreedom http://ow.ly/rOyYb

Update The winner is Ella!