Broadway Across Canada presents Blue Man Group at the Queen Elizabeth Theatre coming up in March, 2014. Known for their wildly popular theatrical shows and concerts which combine comedy, music, and technology to produce a totally unique form of entertainment, the New York Times heralds the show as “One of the most delightful performance pieces ever staged.” 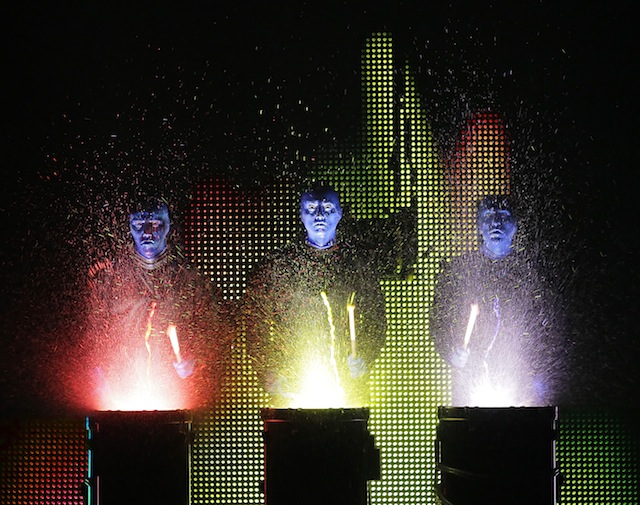 Where: Queen Elizabeth Theatre, 630 Hamilton St, Vancouver
When: March 25th to March 30th, 2014
Pre-Sale Code: Use this purchase link and the code PONCHO between December 11th and December 15th, 2013 to take advantage of the pre-sale.

The general on-sale date for Blue Man Group in Vancouver is Monday, December 16, 2013. Follow Broadway Across Canada on Twitter and Facebook for more information about the shows they will be bringing to Vancouver in 2014.