The Museum of Anthropology at UBC recently opened a new exhibition, The Marvellous Real: Art from Mexico, 1926-2011. On until March next year, The Marvellous Real features 55 artworks that capture the idea of the “marvellous real”, a term coined by Cuban writer and ethno-musicologist, Alejo Carpentier (1904 – 1980). The term is used to describe a particular kind of magic realism that is manifest in the arts and everyday life of Latin America. 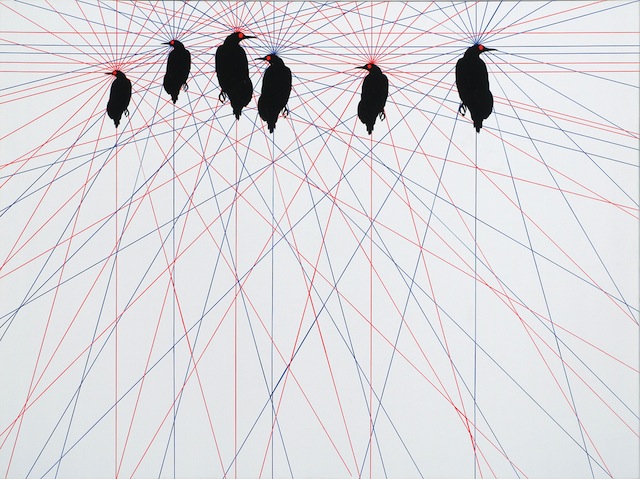 Eluding the expected through bizarre amalgamations, improbable juxtapositions, and fantastic correlations, the marvellous real is, as Carpentier said, “neither beautiful nor ugly; rather, it is amazing because it is strange.”

The exhibition is made possible through the generous support of the FEMSA Collection, the Agencia Mexicana de Cooperación International Para el Desarrollo, the Consulado General de México en Vancouver, the Ollin Mexican Canadian Association for Arts, Culture and Education, and the Fundación Alejo Carpentier.

If you would like to visit the The Marvellous Real exhibit I have a pair of passes to give away (valid until March 30, 2014). Here’s how you can enter to win:

RT to enter to win tickets to The Marvellous Real at @MOA_UBC from @Miss604 http://ow.ly/quzpO

Follow the Museum of Anthropology on Twitter and Facebook for more information about this exhibit and other happenings at the museum. I will draw one winner at random from all entries at 5:00pm on Friday, November 8, 2013.

Update The winner is Angie N!