The Stanley Park Seawall officially opened on September 26, 1971 although it had been under construction for decades — and wouldn’t be declared “officially complete” until 1980. That September though, the loop was 9 kilometers around Stanley Park and it completed James Cunningham’s vision for the Seawall, which he began working on in 1917. 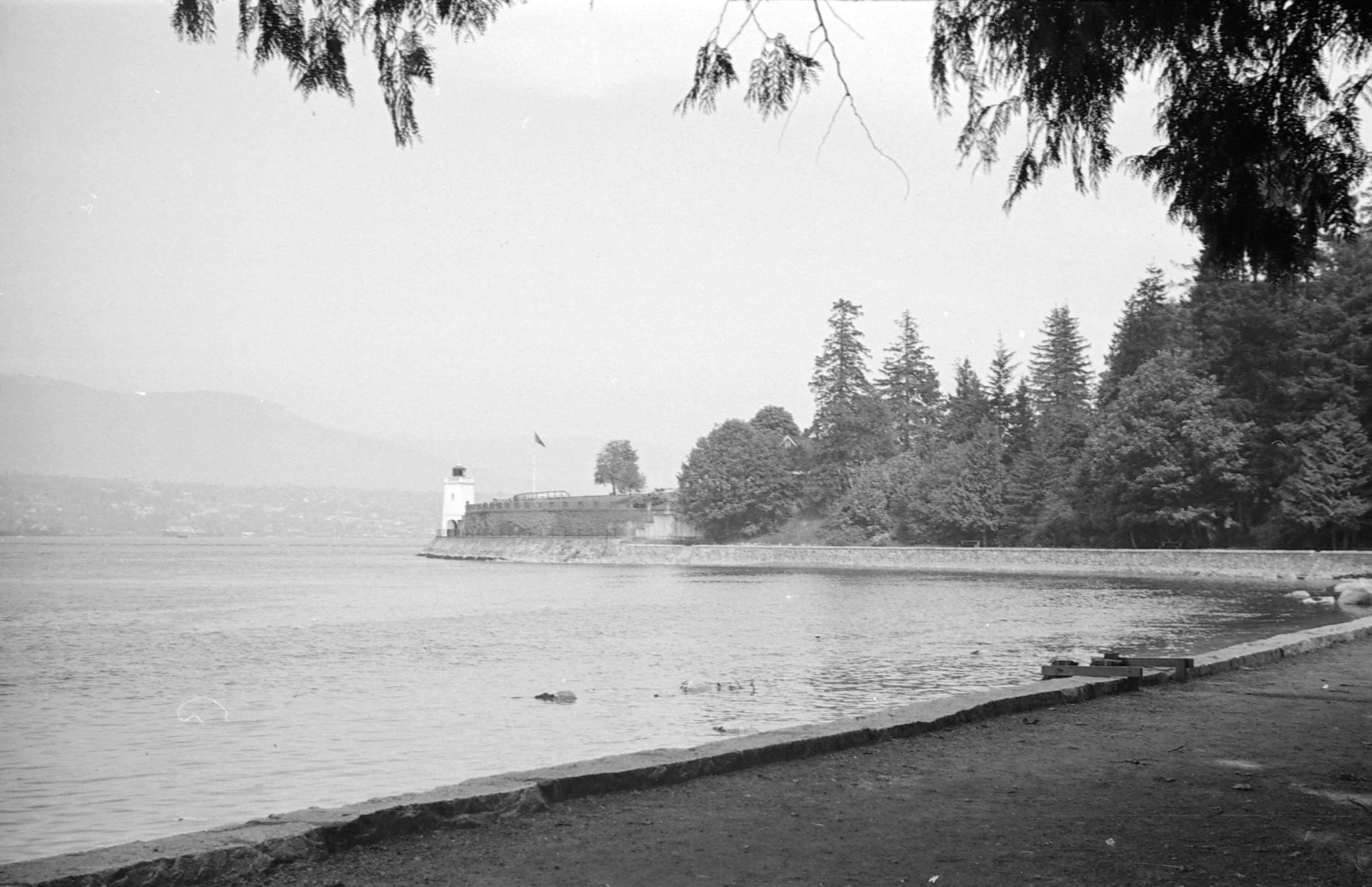 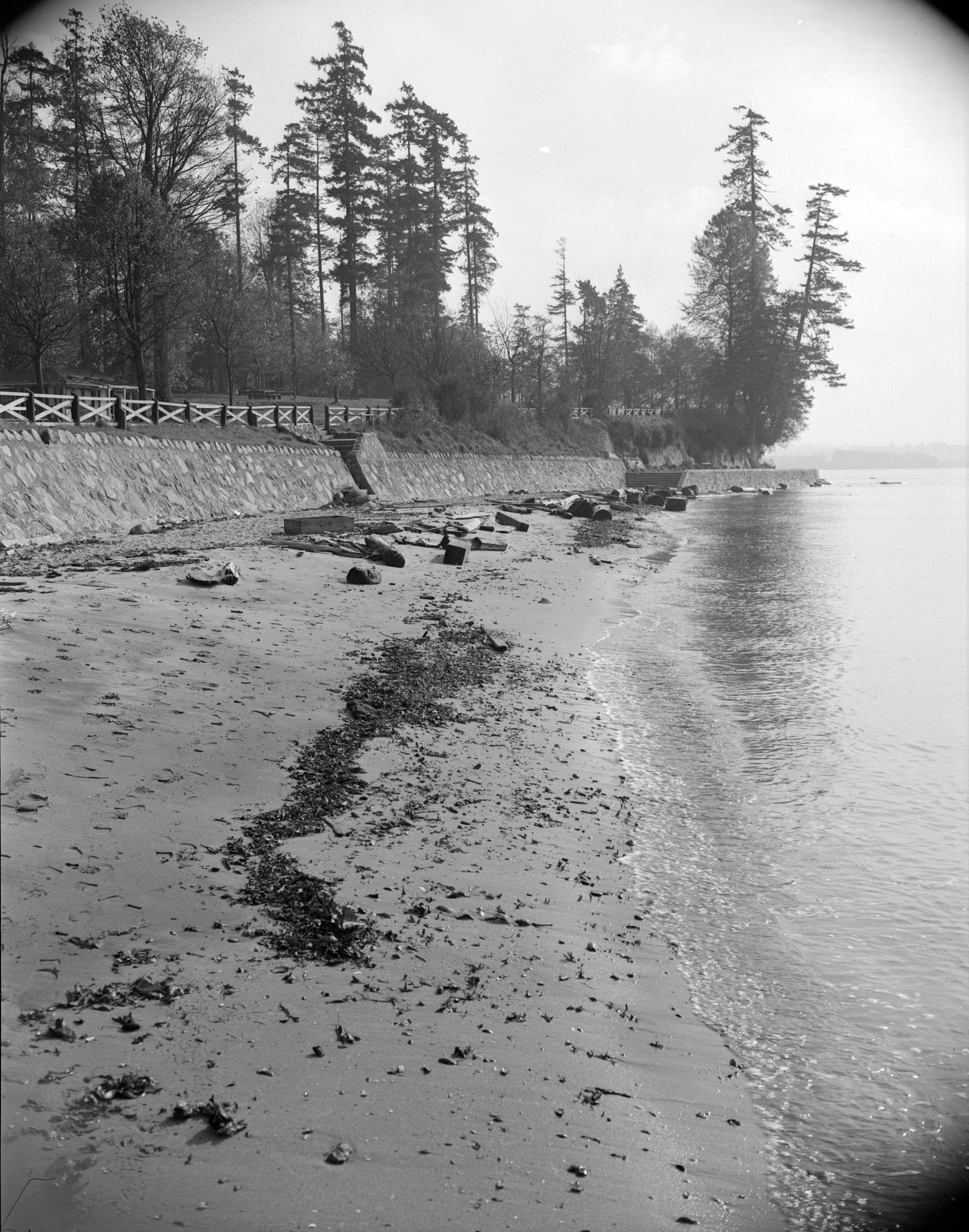 Cunningham was a stonemason from Scotland who arrived in Vancouver in 1910, serving with the WWI Canadian Expeditionary Force. As a stonemason, he worked on various homes, pools, and hotels around the area until he started the Seawall. In 1931 he was named master stonemason for the Vancouver Park Board, tasked with securing Stanley Park’s shores. Work began at Brockton, building the lighthouse. Even after retiring in 1955, Cunningham supervised the construction until he passed away in 1963. 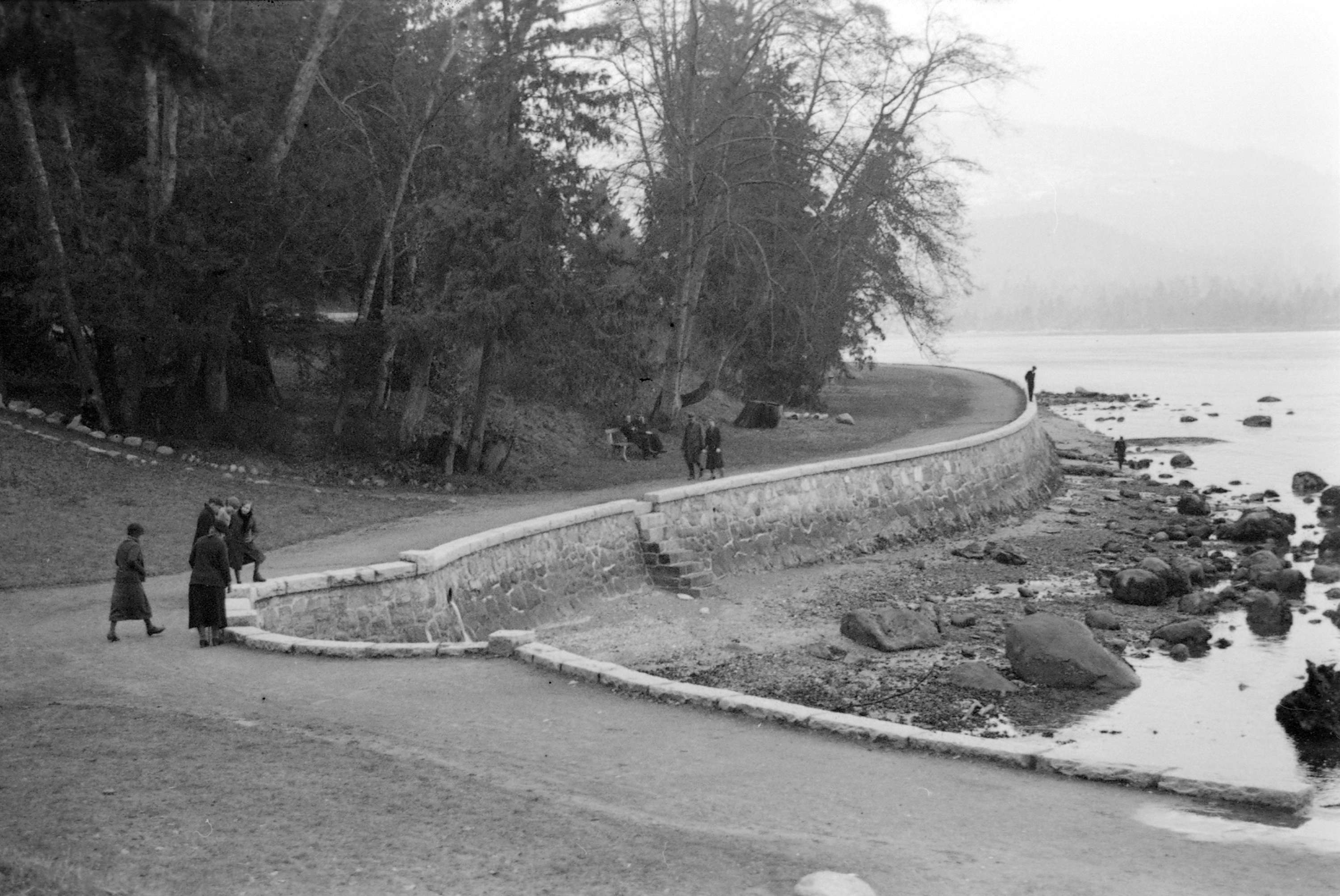 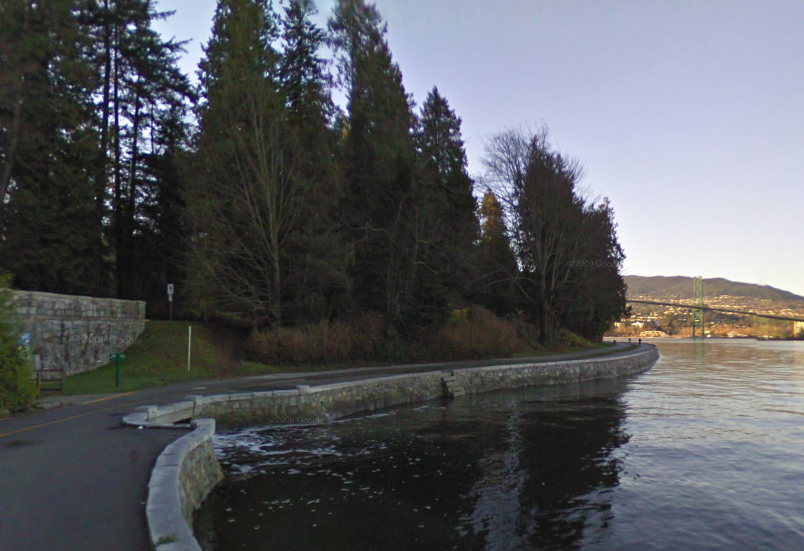 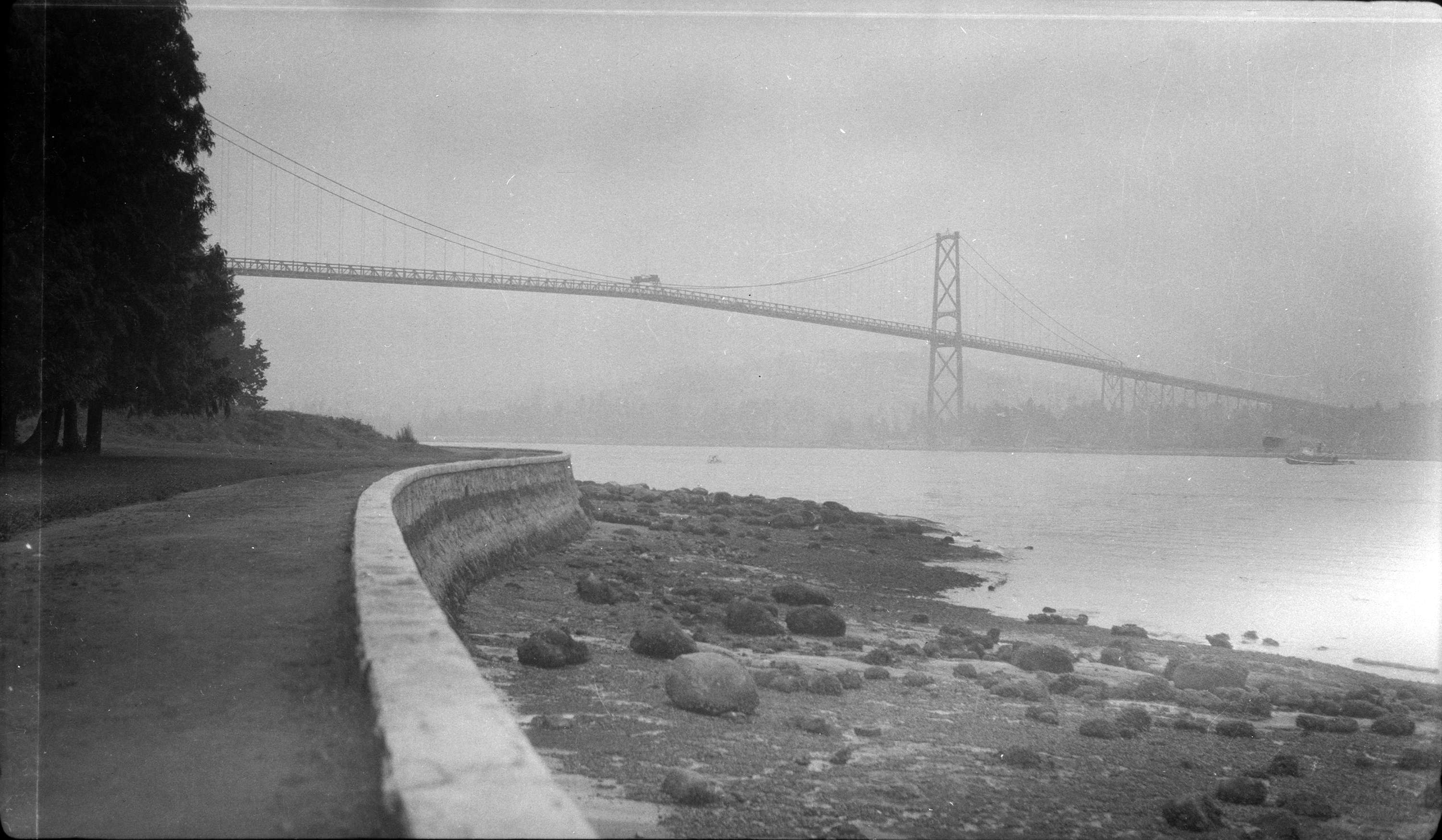 Read more about the Seawall and its ongoing construction in my mini-series for Tourism Vancouver’s Inside Vancouver Blog Part 1, Part 2.