It has been 7 years since I first wrote a blog post about the Nine O’Clock Gun in Stanley Park. It’s one of those things that my husband and I walk by and he says to me: “You should blog that!” — and thanks to his suggestions over the years I’ve “blogged that” over 5,570 times, but I digress. The boom of the Nine O’Clock Gun is a part of life in Vancouver, just like the O Canada! Heritage Horns at Canada Place that chime at noon. Firing in Vancouver since 1898, today’s Vancouver Icons photo post features the Nine O’Clock Gun: 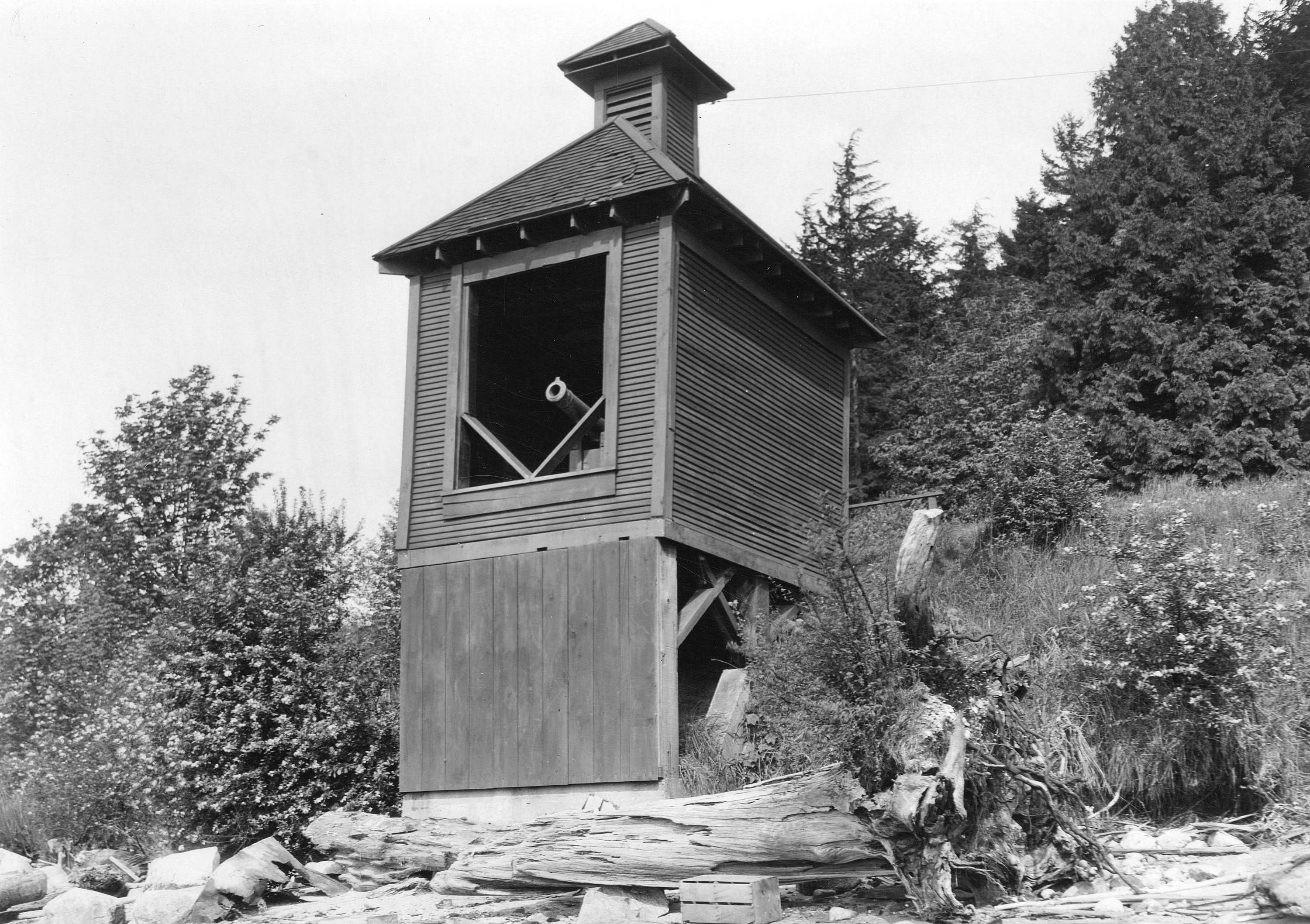 The cannon was more than 70 years old before it ever got to Vancouver. What had it been doing all that time? Probably poking out of the side of a British ship, but there’s no record of what ship, or where the ship served. Back around 1816, most of Britain’s troubles seemed to be happening inside its own borders … but India was being subdued and maybe the gun saw service there.
[Read more from Chuck Davis: History of Metropolitan Vancouver] 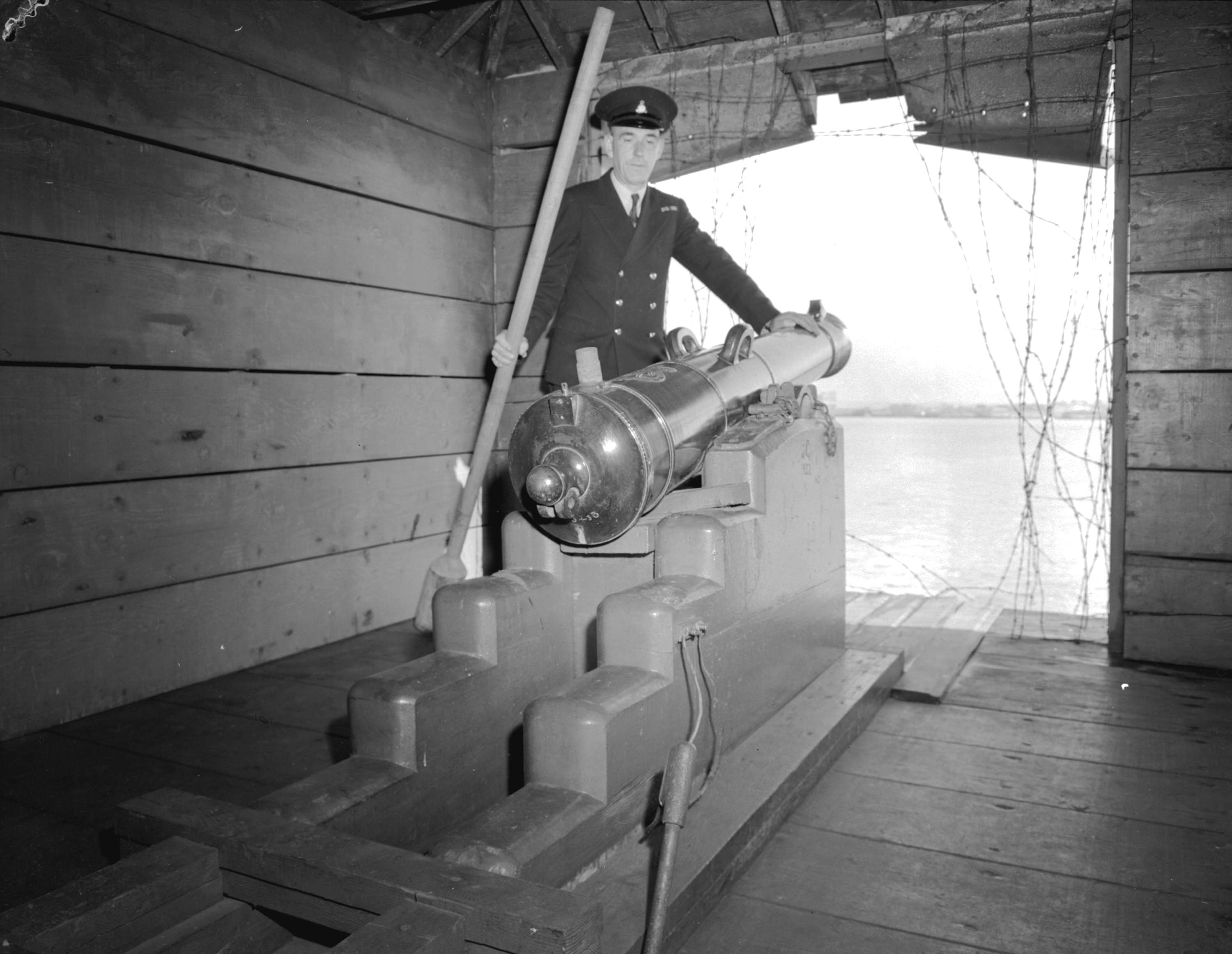 Why was the cannon set up in the park? The usual explanation is that it was originally installed by the federal department of fisheries to be shot off at 6pm to alert salmon fishermen in the harbor that it was closing time for fishing. Some variants of that add it was used for that reason on Sundays only. Then, the story continues, as fishermen moved farther out of the harbor in pursuit of fish, the use of the gun for signalling the fishing curfew became an anachronism, but it was decided to retain the gun as a time signal with the boom re-scheduled to 9pm.
[Read more from Chuck Davis: History of Metropolitan Vancouver] 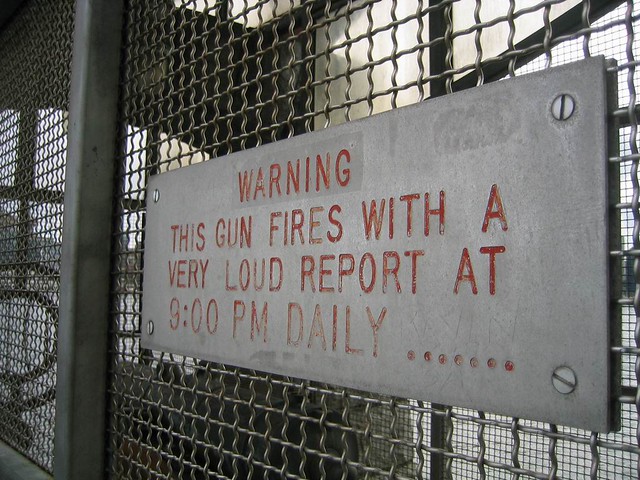 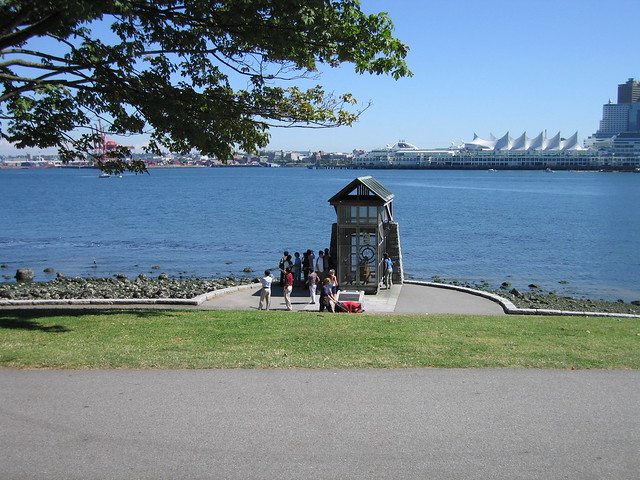 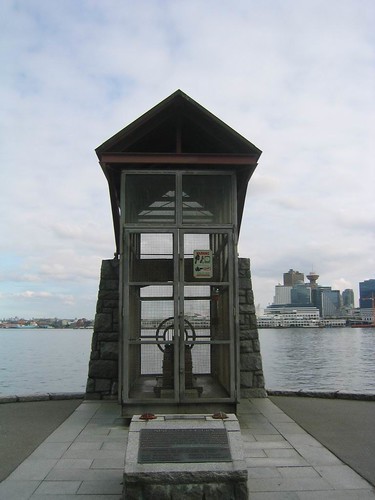 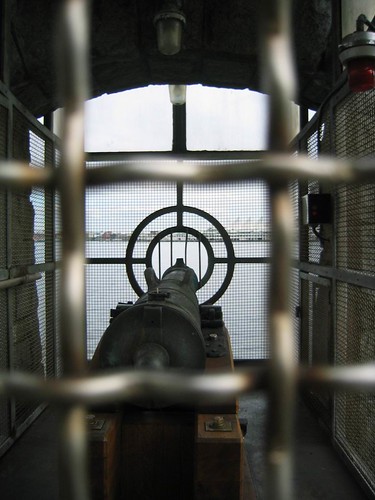 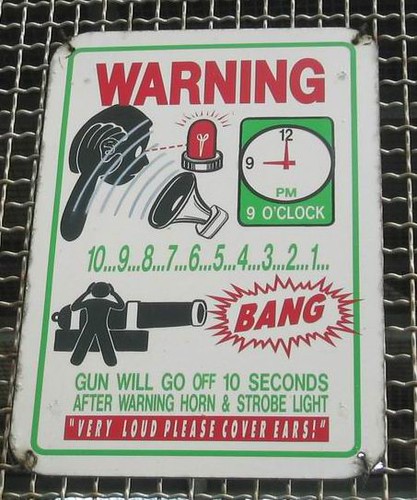 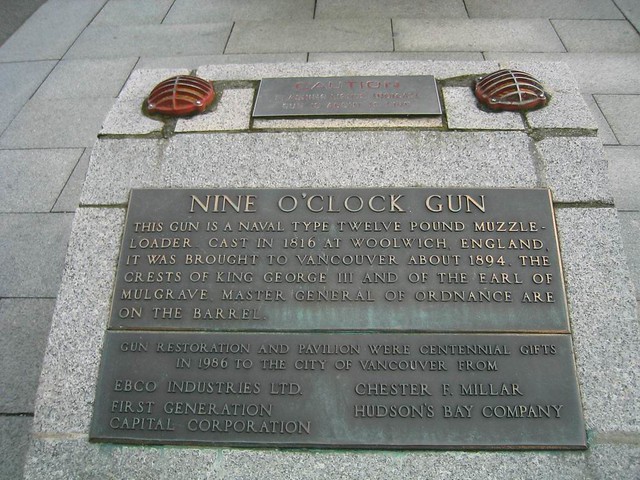 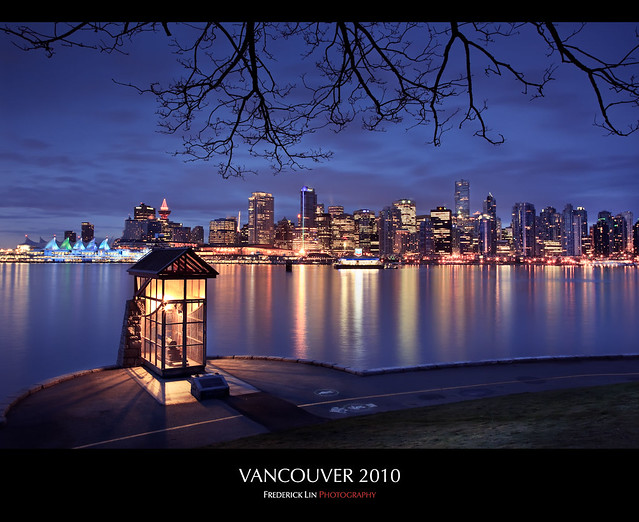 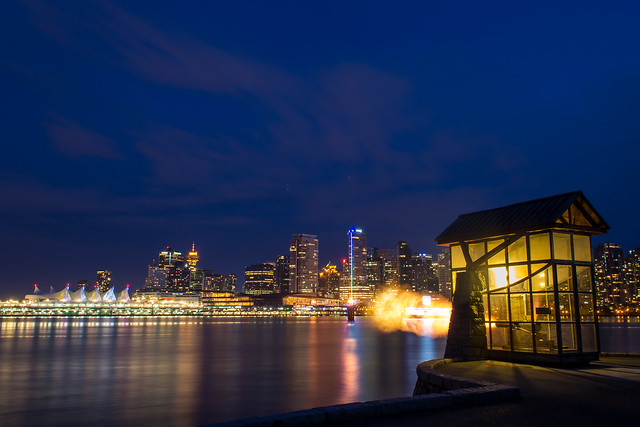 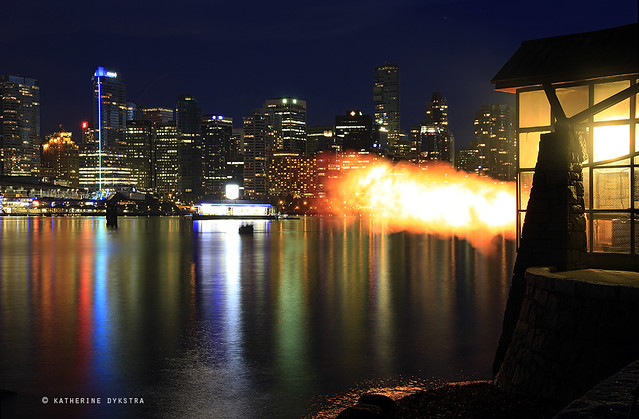 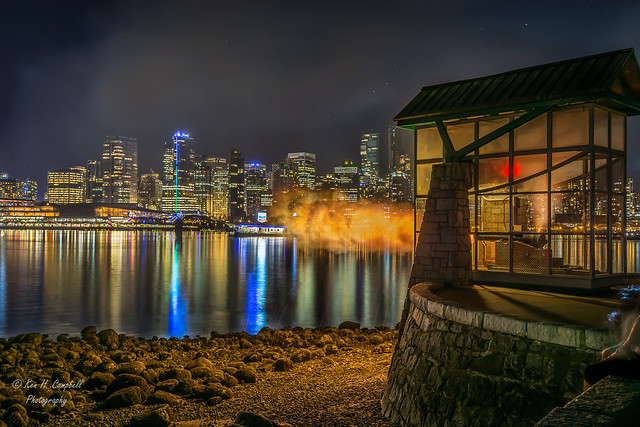 Also on Miss604.com
« Vancouver Photos of the Week
Museum of Anthropology: Paradise Lost »