British Columbia, in all its splendour, is such a thrill to explore. There’s not much that can make me appreciate this province more than a mossy forest walk through towering Douglas Firs or a paddle around a cove, rolling over waves and water so clear I can spot the sea kelp stretching to reach surface sunbeams. We constantly find new ways to experience BC’s natural beauty and that’s where tours like those offered from Wildcoast Adventures come in. 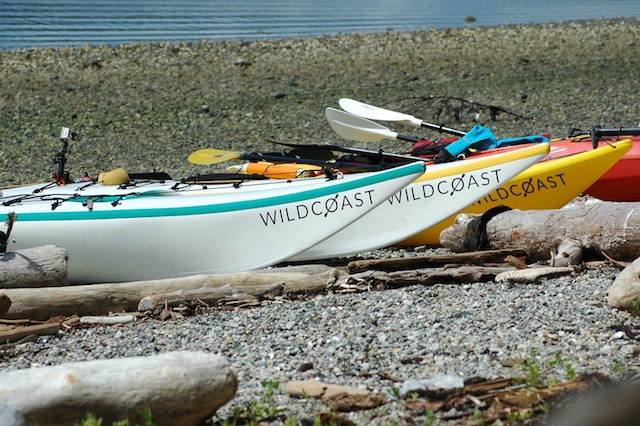 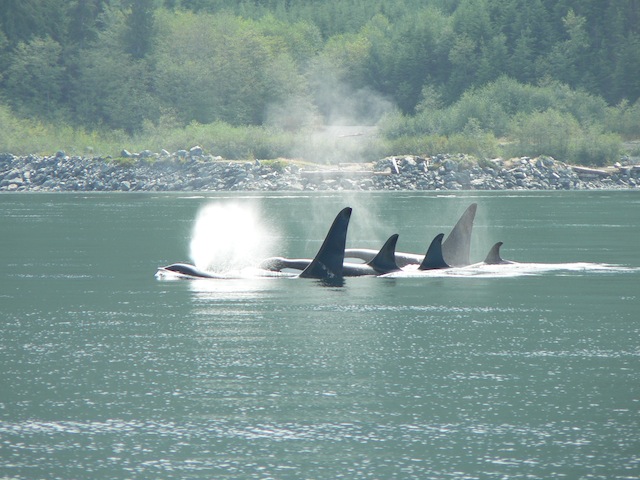 Wildcoast was born out of the longstanding kayak company Coastal Spirits, which provided wilderness kayak camping tours, including the Orca Basecamp in Johnstone Strait for over 15 years. With its owners looking to retire, Expedition Manager, Damon Stapinsky saw the opportunity to take the company to the next level. Having spent entire summers working the front-lines on tours with guests from around the world, he had a keen awareness of what made a great experience and what was now needed to ensure great kayaking tours in Canada could be had by the new generations of adventure travelers. [Wildcoast’s Story]

Wildcoast Adventures offers a variety of kayaking tours including Discovery Islands and Desolation Sound. This summer, I have partnered with them to offer up an exclusive giveaway for one lucky Miss604 reader. 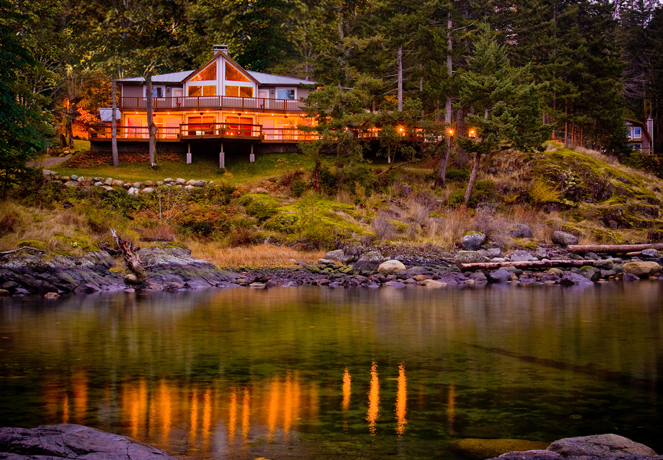 This vacation begins and ends with accommodation at Gowlland Harbour Boutique Resort on Quadra Island and includes a 4 day and 3 night remote camping and kayaking experience to see Killer Whales in Johnstone Strait. You will begin your vacation on peaceful Quadra Island where the spectacular beauty of the resort’s waterfront location encourages visitors to reconnect with nature.

Spending your first 2 days at the resort will give you time to enjoy the outdoor hot tub and outdoor activities like hiking or paddleboarding. On day 3, you will take a water taxi to Wildcoast’s remote Orca Camp where you will spend 4 days camping, eating delicious meals and kayaking while watching for whales whom often feed in the kelp beds just off the Orca Camp beach. Camp activities include native-style sauna, hikes and swimming. Upon return to Quadra Island you will enjoy your final night at Gowlland Harbour before heading back home relaxed and inspired by the nature and wildlife encountered on the trip.

Contest is for one person and does not include accommodation to and from Quadra Island, BC. Valid for 7 Day Package Tour departing August 22nd, 2013 only, no other dates available. Valid for the 2013 season, no cash value. Prize awarded as is. No kayaking experience necessary.

If you are up for this incredible kayaking trip (and are available to depart August 22, 2013), here’s how you can enter to win this truly unique, truly BC experience:

Follow Wildcoast Adventures on Facebook and Twitter to learn more about their tours. Must be 19+ to enter. I will draw one winner at random from all entries at 12:00pm on Tuesday, July 23, 2013. The prize is for one person only.

Update The winner is Barb! Elaine!

Share107
Tweet
Share
Pin
Email
Reddit
WhatsApp
107 Shares
Current Contests on Miss604
*All contests are open to residents of Canada only, unless otherwise stated. Contest timelines are published on each individual post along with entry methods. Some contests may only be open to those 19 years of age and older. Winners are announced on the contest blog posts. Contest policy »