I’ve always loved looking up the origins of park, island, and street names in Vancouver, from Abbott to Tatlow and beyond. While in Vancouver, Washington recently I came across the name Broughton when reading about that Vancouver’s history so I thought I would educate myself about William Robert Broughton and his connection to both Vancouvers. Most of the inlets and islands explored by Captain George Vancouver around BC are named after his admirals and officers, as was Royal Navy Tradition. However, Vancouver in Washington State was named after the captain himself, by Lieutenant William Robert Broughton.

In 1792, Captain George Vancouver followed the North American coastline and entered the Strait of Juan de Fuca. He proceeded to survey every inlet and outlet on the West Coast, as were his orders, and was the first European to enter Burrard Inlet on June 13th, 1792. [Source: George Vancouver 1757–2007: 250th Birth Anniversary, Survey of the Southwest Coast of BC, June 1792].

He later discovered that Spanish explorers Dionisio Alcalá Galiano and Cayetano Valdés y Flores were also in the area using crude charts of Georgia Strait created by José María Narváez, under command of Francisco de Eliza. Captain Vancouver also acquired Robert Gray’s charts of the lower Columbia River, which makes up most of the border between Washington and Oregon today. 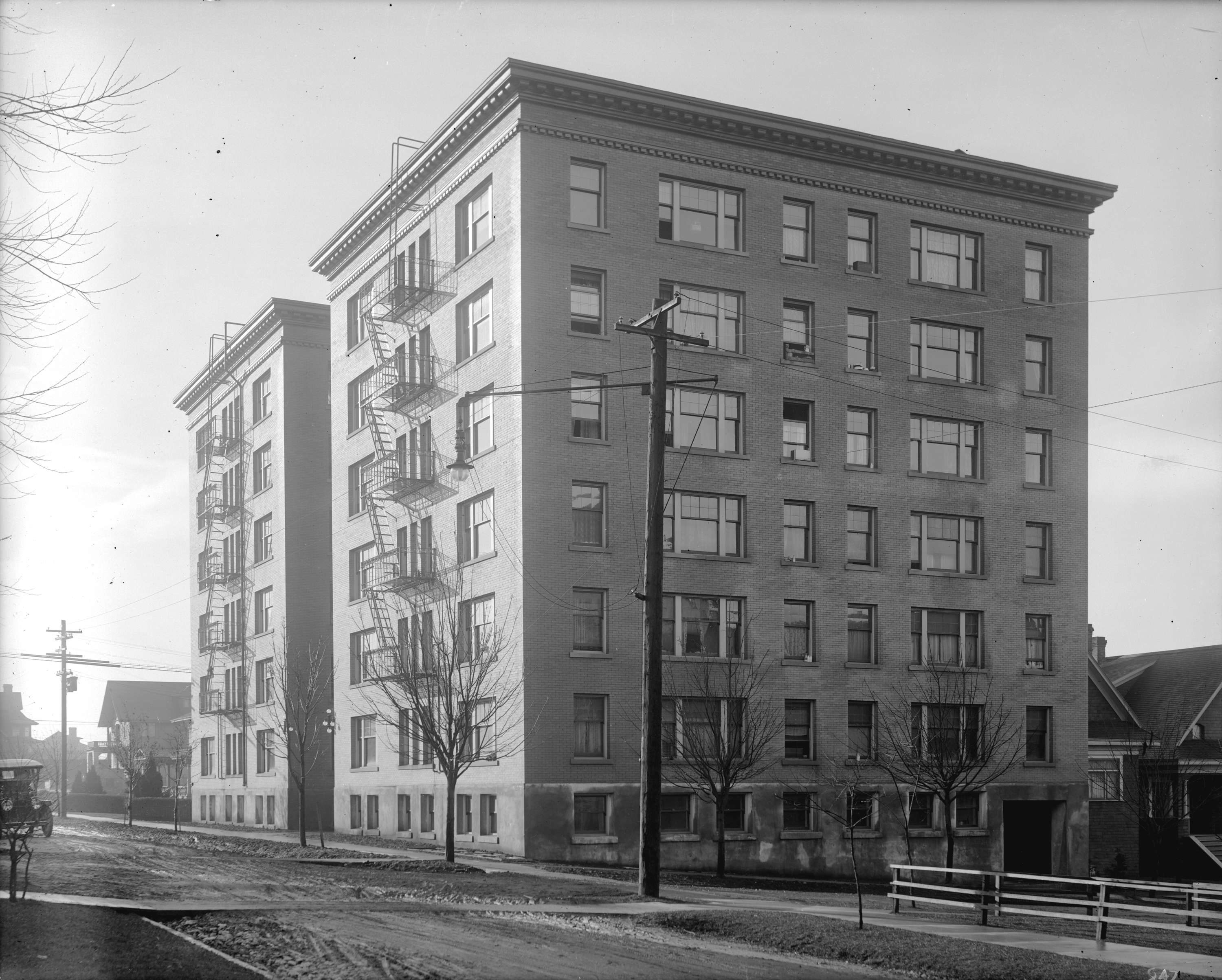 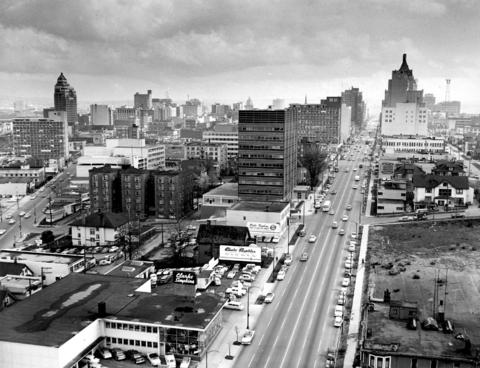 Wanting to do a more thorough investigation of the Columbia River, Vancouver sent Broughton up the river in October of 1792. He got as far as the Columbia River Gorge, sighting Mount Hood and naming it after Viscount Samuel Hood, Admiral of the British Fleet. [Source: Western Lives: A Biographical History Of The American West]. Broughton then named an area on the north side of the river after George Vancouver.

Gray’s charts and Broughton’s map of the Columbia River became instrumental in the planning of the Lewis and Clark expedition.

Broughton’s legacy includes several places, and even a cricket team, named after him in the South Pacific and New Zealand from earlier expeditions. In Vancouver and Victoria we have streets named after him and up the coast there is the Broughton Archipelago Provincial Park, which is BC’s largest marine park.

I was pretty pleased to learn more about the namesake of a street in my West End neighbourhood, even if it did take going to the other Vancouver to spark my interest.