After hints of summer-like temperatures tease us in late May, the beginning of June is usually rather gloomy in Vancouver. The long weekend doesn’t come until the end of the month, the kids are still in school, and rain showers often put a damper barbecue and camping plans.

However, there’s always a lot happening around the city, from farmers markets to Father’s Day festivities, and everyone is in good spirits awaiting the glorious sun-soaked days that are ahead. I browsed the Vancouver Public Library and City of Vancouver archives today to see what was happening in Vancouver during the month of June over the years, here’s what I found:

In mid-June, nine of the road-bed sections are in position between the towers of the new Lions Gate Bridge: 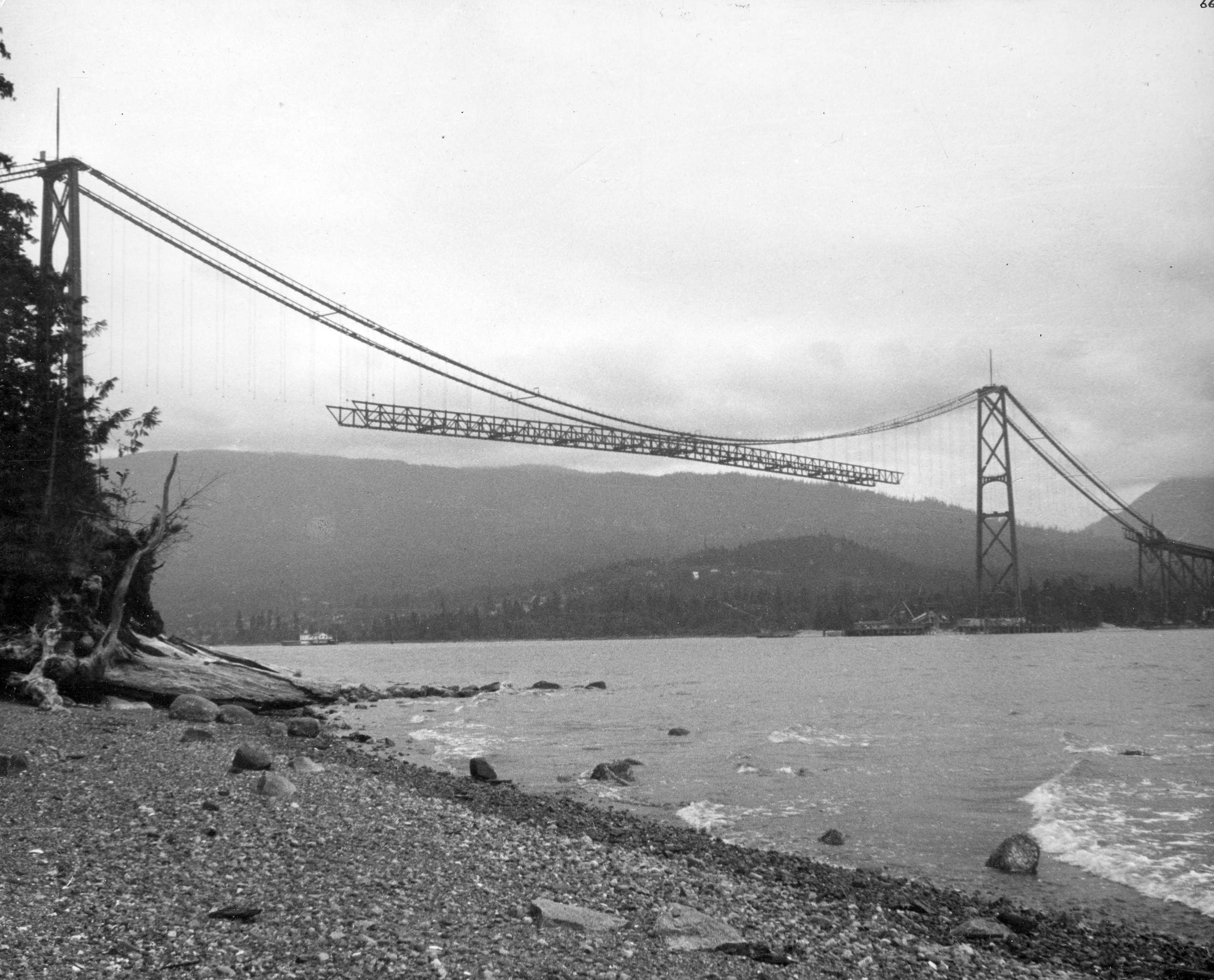 After the Great Fire on June 13th: 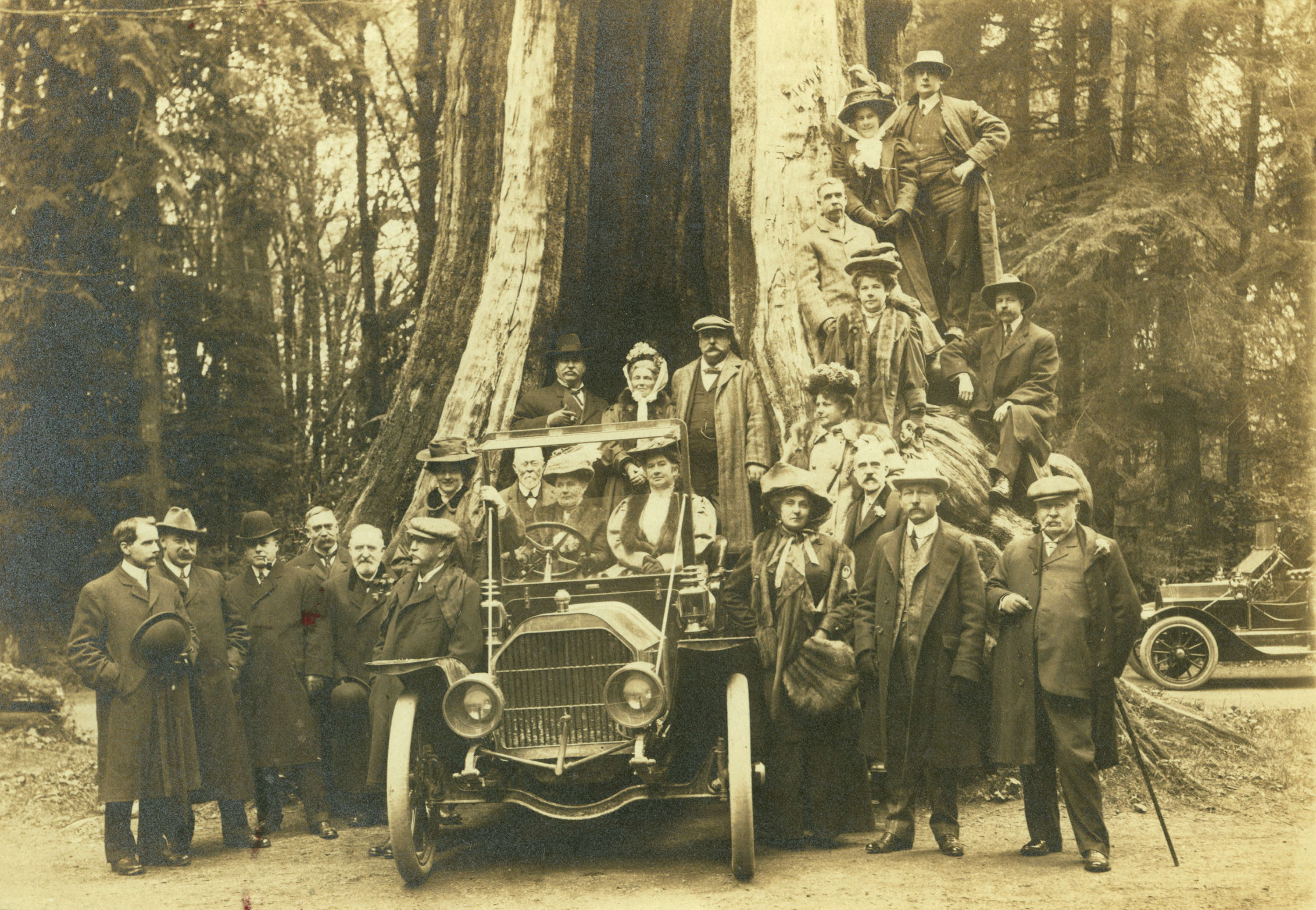 Vancouver pioneers celebrate the 40th Anniversary of the Great Fire in Stanley Park: 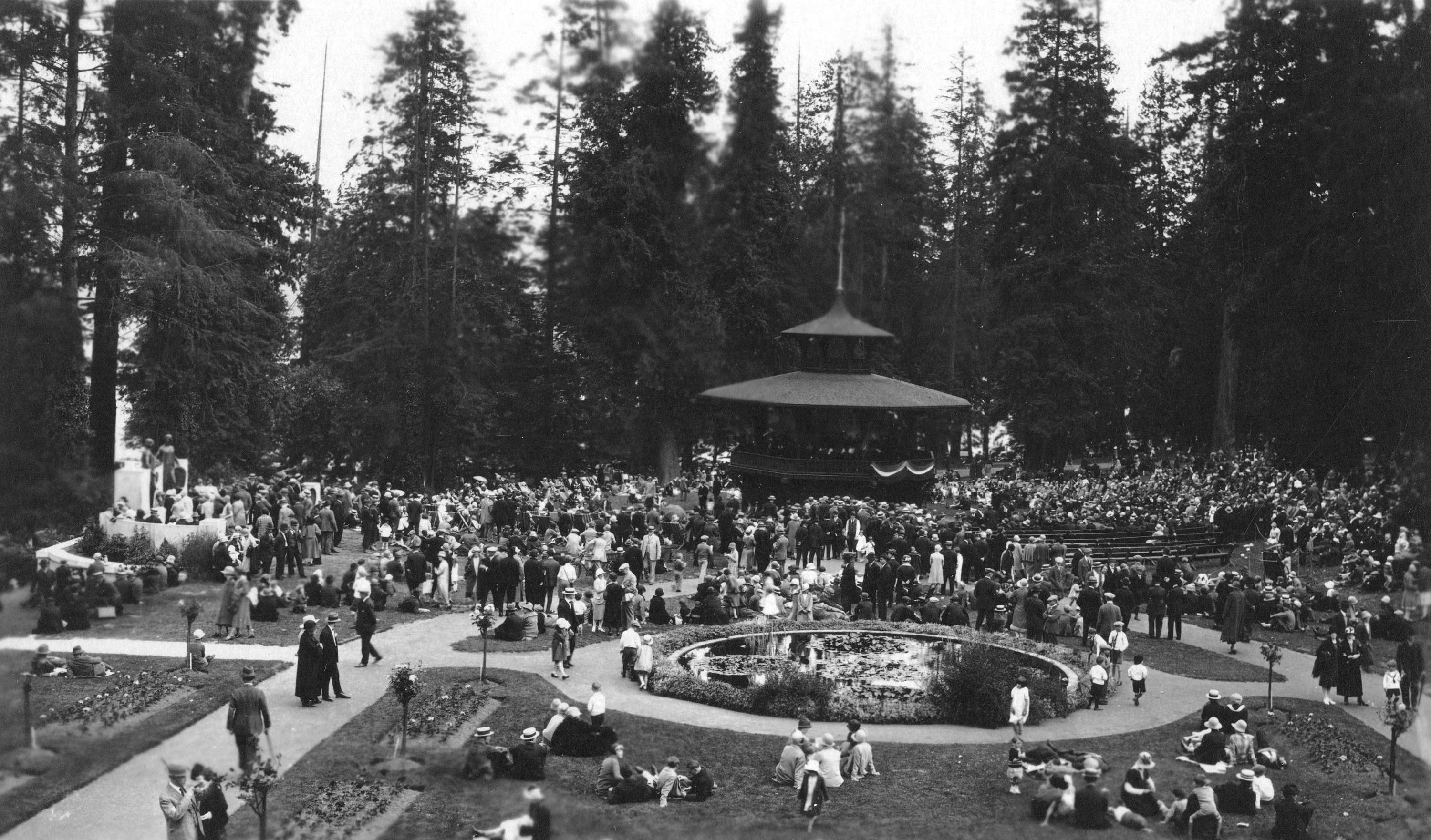 Men (including Ken Taylor and Ted Taylor) paying their respects at the funeral of L.D. Taylor, Vancouver’s most-elected mayor: 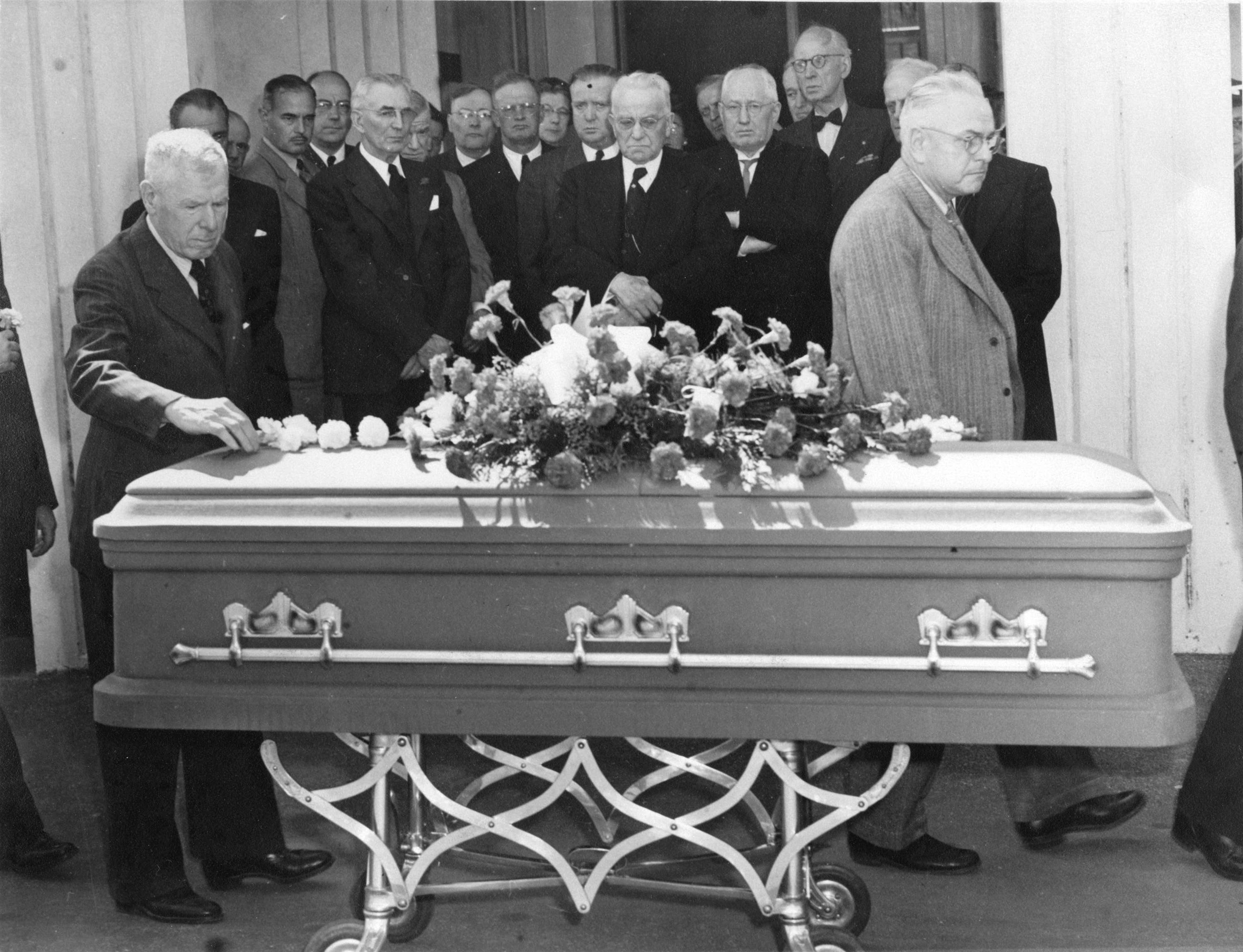 Vancouver Airport on a sunny June day. Note the rocket, it was the inspiration for the Centennial Rocket which is at the south end of the Cambie Bridge today: 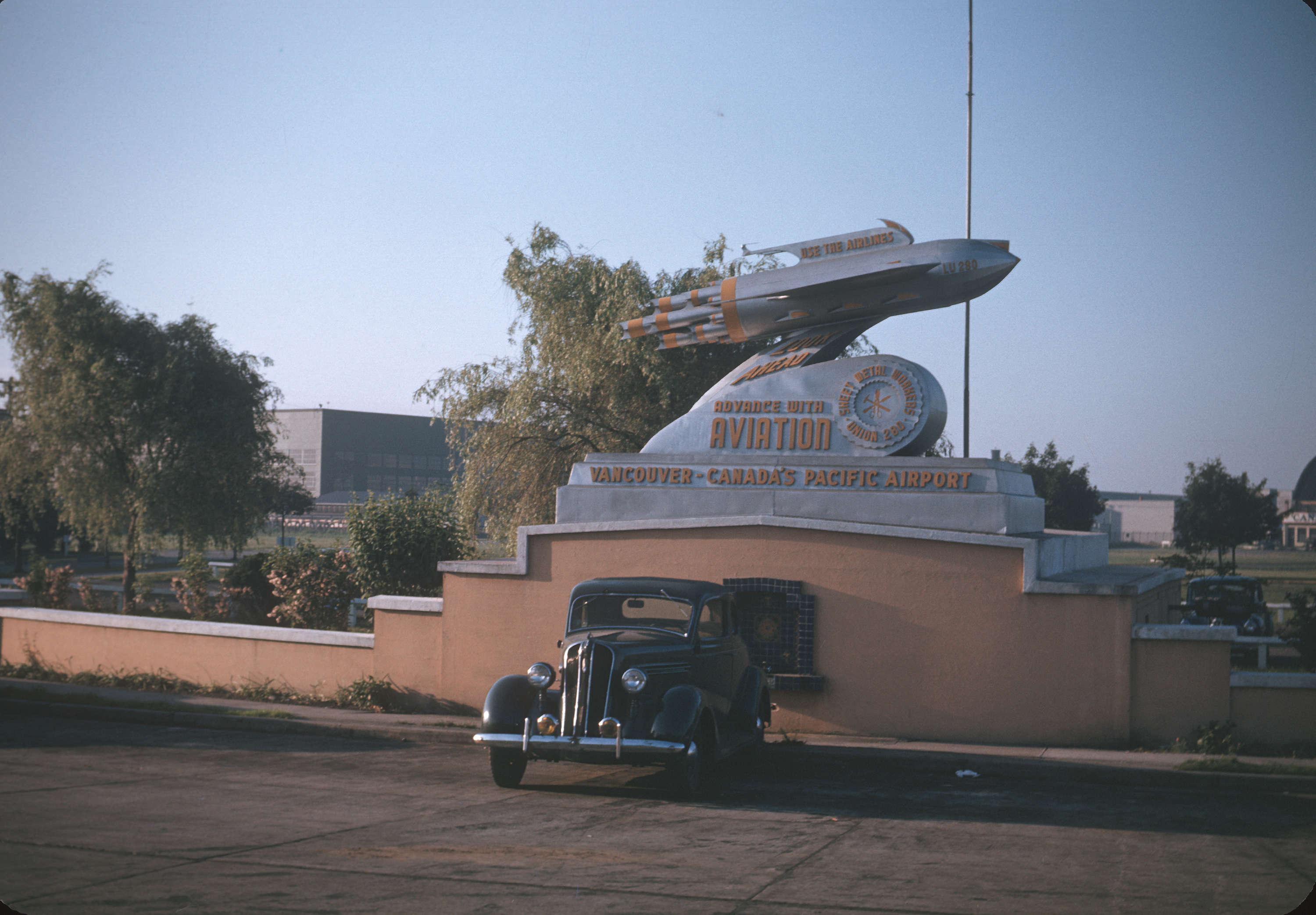