I am proud to once again be the Social Media Sponsor of the Jessie Richardson Theatre Awards (the Jessies) and as such, I will be featuring a local theatre company every Thursday.

These profiles contain basic information about each company, as supplied by their team, and a list of their upcoming productions that you can check out in the coming season. Today’s feature company is: Twenty Something Theatre: 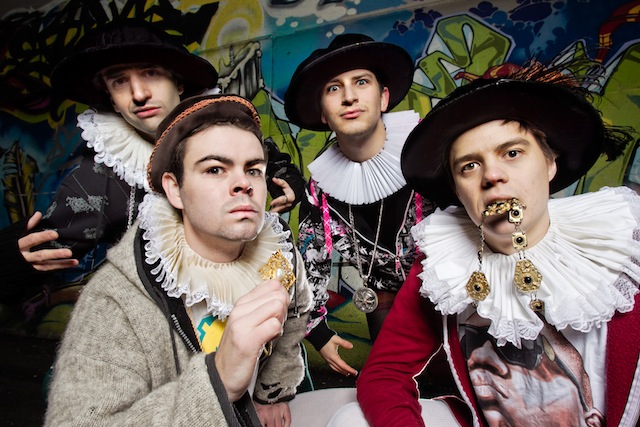 Twenty Something Theatre is a Vancouver based award-winning, independent theatre company dedicated to producing contemporary theatre that is provocative, edgy and relevant to today’s young people.

World Premiere of Us & Everything We Own by Sean Minogue

Special Moment for the Company

The company’s co-production of the Jessie award-winning The Bomb-itty of Errors will be re-mounted as part of the Arts Club Theatre’s upcoming 50th Anniversary.

Stay up to date on the latest from Twenty Something Theatre by following them on Facebook and Twitter.