I am proud to once again be the Social Media Sponsor of the Jessie Richardson Theatre Awards (the Jessies) and as such, I am featuring a local theatre company every Thursday.

These profiles contain basic information about each company, as supplied by their team, and a list of their upcoming productions that you can check out in the coming season. Today’s feature company is: Theatre for Living formerly Headlines Theatre: 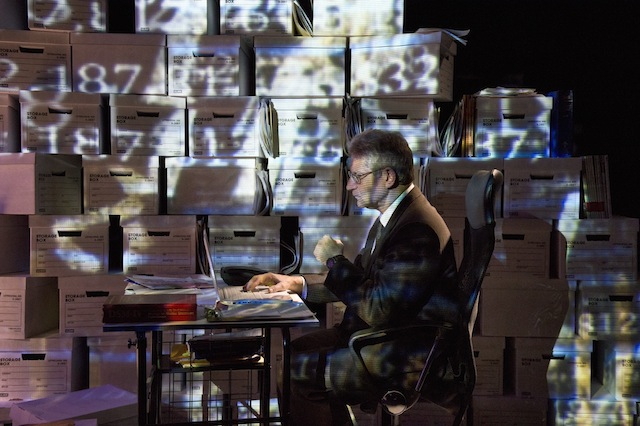 Our mission is to create theatre that functions as both a “true voice” of a community and also an aesthetic space in which community dialogue (not monologue) takes place.

A BC/Alberta tour of ‘Corporations in our Heads’ for Fall/Winter 2013 which will include 26 events across BC and Alberta and 7 around Vancouver. The project will launch on October 10, investigating how corporate messages have planted themselves in our collective psyche, and how we can use theatre to “evict” these messages.

Anecdote About the Company

Our audiences are very diverse. Something happened during “maladjusted” that often happens at our shows. A “buzz” was on about the play, we played to full houses for the last half of the run. People interested in innovative theatre were coming from the “mainstream”, as were people living in extreme poverty, (some homeless) via our voucher program. This puts people who would never otherwise find themselves in the same physical space together, crammed into an intimate theatre, side by side, experiencing interactive theatre that links their lives together. You can taste the transformational power of this in the theatre when it happens and for us, it happens often.